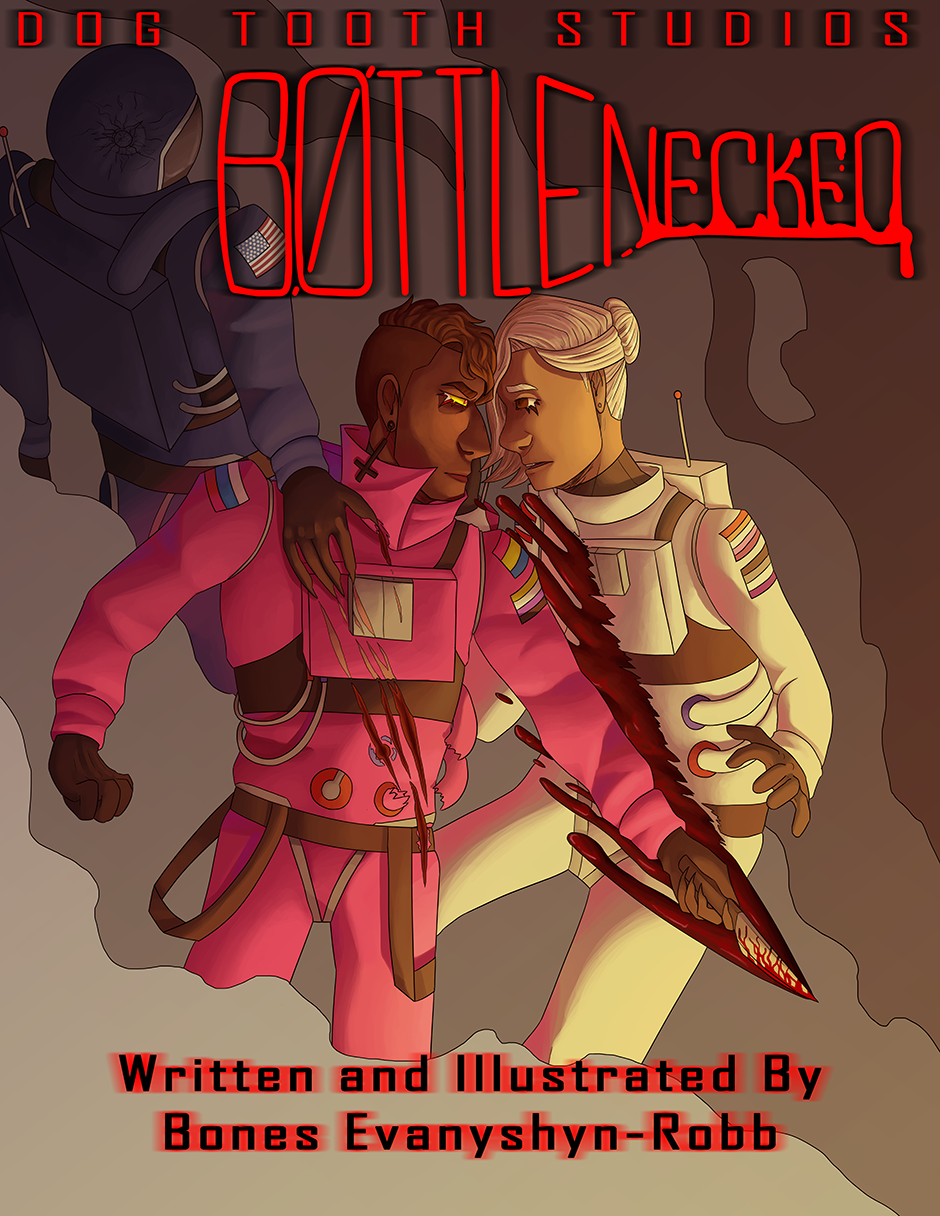 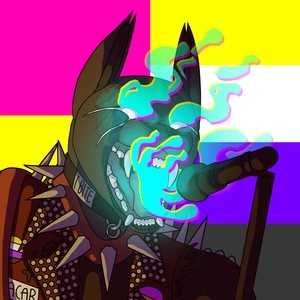 Who there buddy is that a cover art for a comic, yeah it is.
We got first pages coming out this Friday at 5pm pst 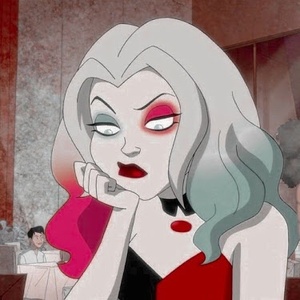 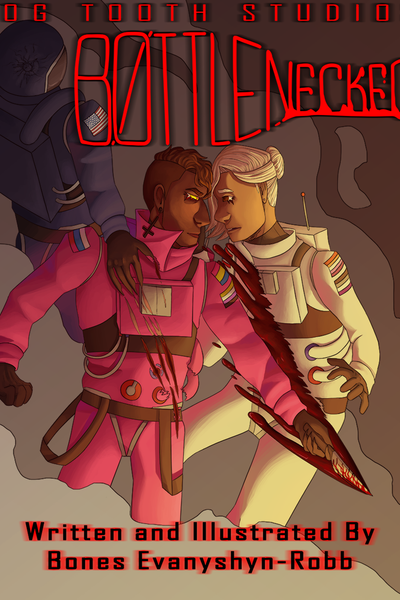 The new AMONG administration sends their first ship, The Survivor VI, into space to return the peace between multiple planets to unite against a common enemy. The enemy being a race of hostile shapeshifting aliens who have repeatedly killed humans for meat and stolen their ships and technology. But on the Survivor VI two aliens get on board taking human forms and slowly start to murder crew members leaving the mission in jeopardy. The crew has no other option but to continue the long space journey and try to solve the mystery.
Subscribe 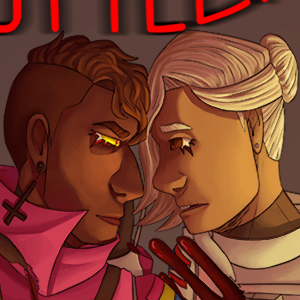