How are you? I hope you're doing well. Things have been... difficult without you to say the least. Mom, Dad and Kel have been worried about me after I moved away for college. Ever since you left, I've been struggling to reconcile with these feelings of abandonment and shame. Even after all this time, I still can't figure out why you would go. Were we not good enough to make you happy? Was I not good enough? ... Sorry about that, I know I promised not to blame myself, but who else is there to blame? I know I can get careless sometimes, but with this medical student scholarship, I can't afford to make any more mistakes. I promise to succeed for your sake, I'll make you proud of me again. I'll be... your Hero.

My thoughts are interrupted by a drop on the top of my head. The cold, moist water travels down my neck, returning me back to the world around me. I'm on a roof; looking down at the city below. I can see the people passing by, completely unaware of this long lost soul standing above them from the rusty rails of this building,  searching for a new hope. As my senses start to awaken and my tempest heart fills the dry, morning air with rain, a distant voice calls for me.

It was only a few silent moments before I realized who was calling my name. I turned around to see a young, blond, pale-skinned man wearing an orange raincoat over his green shirt and blue jeans. His worried green eyes grow bigger as he approaches from the stairs to my spot near the rails.

"I've been looking for you! We gotta catch our bus, it's coming in 10 minutes. Is there something wrong? You only come out here when you're feeling stressed."

"Sorry, It's just... It's been hard this past year. Everything I’ve ever done was for her. Now I don’t even know if I’m doing the right thing.”

“Hey man, if this is about you becoming a surgeon, you can tell me anything. I’m here for you.” He leaned against the rail next to me, awaiting my response.

“It’s just… Back in Faraway, I had this one friend. She was the sweetest, kindest, and bravest person I’ve ever known, and we were really close. But one day… she left us behind without warning, and I couldn’t do anything but watch helplessly. It’s probably my fault she left… if only I was good enough… If only I was able to save her before it was too late…”

“Woah woah woah, calm down there buddy. It’s not your fault, no one could’ve predicted that would happen if she never told you about her feelings.”

“That's why I feel responsible! I just assumed she was okay because she always seemed happy. I failed to help her, I failed as her friend, I failed to be her Hero. That’s why I want to become a surgeon. I’ll help as many people as I can so that she’ll be proud of me again.”

“That's great of you man, I bet she's proud of you already. Now that it’s almost Summer, maybe you can go home and visit her to tell her all about it yourself!

“Thanks Joey, I really needed this. You really are a great friend.”

“You’re a great friend too Henry. No wonder your folks back home call you a Hero! I’m sure you’ll make them proud too.”

By the time we reached the bus station, the rain clouds had already disappeared. After graduating the next week, I headed back home to see my family and friends. But little did I know, there was another terrible storm waiting for me on the other side.

A few weeks later, I wound up at the bedside of one of my friends in the hospital. He was in critical condition after what seemed like a fight to the death in his room with his best friend during a sleepover at his place. The news hit us like another pile of bricks on a house of cards which had only been recently rebuilt after four long years of isolation.

Basil refused to tell us what happened. If I knew how horrible the truth was, I think I would’ve rather not known at all. It all started when Sunny walked in and said those six forsaken words that would soon become my own living nightmare.

“I have something to tell you.”

And that's when everything took a turn for the worst. 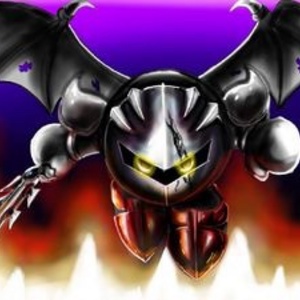 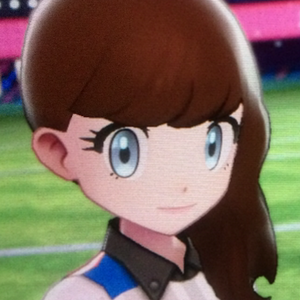 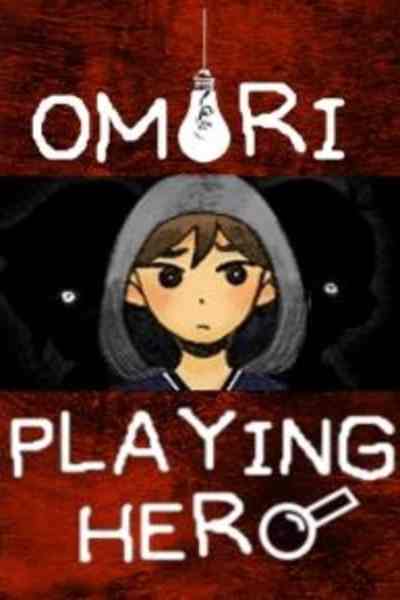 Based on the game OMORI by Omocat, as a sequel to the good ending (Major OMORI Spoilers). The original story was written by Gen3king on the novel reading site Archive of Our Own. Due to some false allegations, Gen and I have been trying to recover this story by posting an updated version on Tapas. If you have any questions or concerns, feel free to dm me on discord: Galaxia_Shiba#9191. We hope you enjoy!

Four years after the sudden suicide of his best friend and first crush Mari, Henry learns the truth about her death from the culprit himself: Mari's younger brother Sunny. As his life shatters before him, he struggles to cope with his rampant emotions and decides to become the Hero that everyone expects him to be, taking legal matters into his own violent hands. Will he be able to stop himself from this path of retribution or will he fight for justice until the very end? 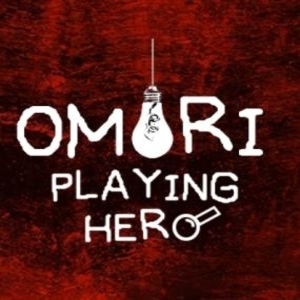