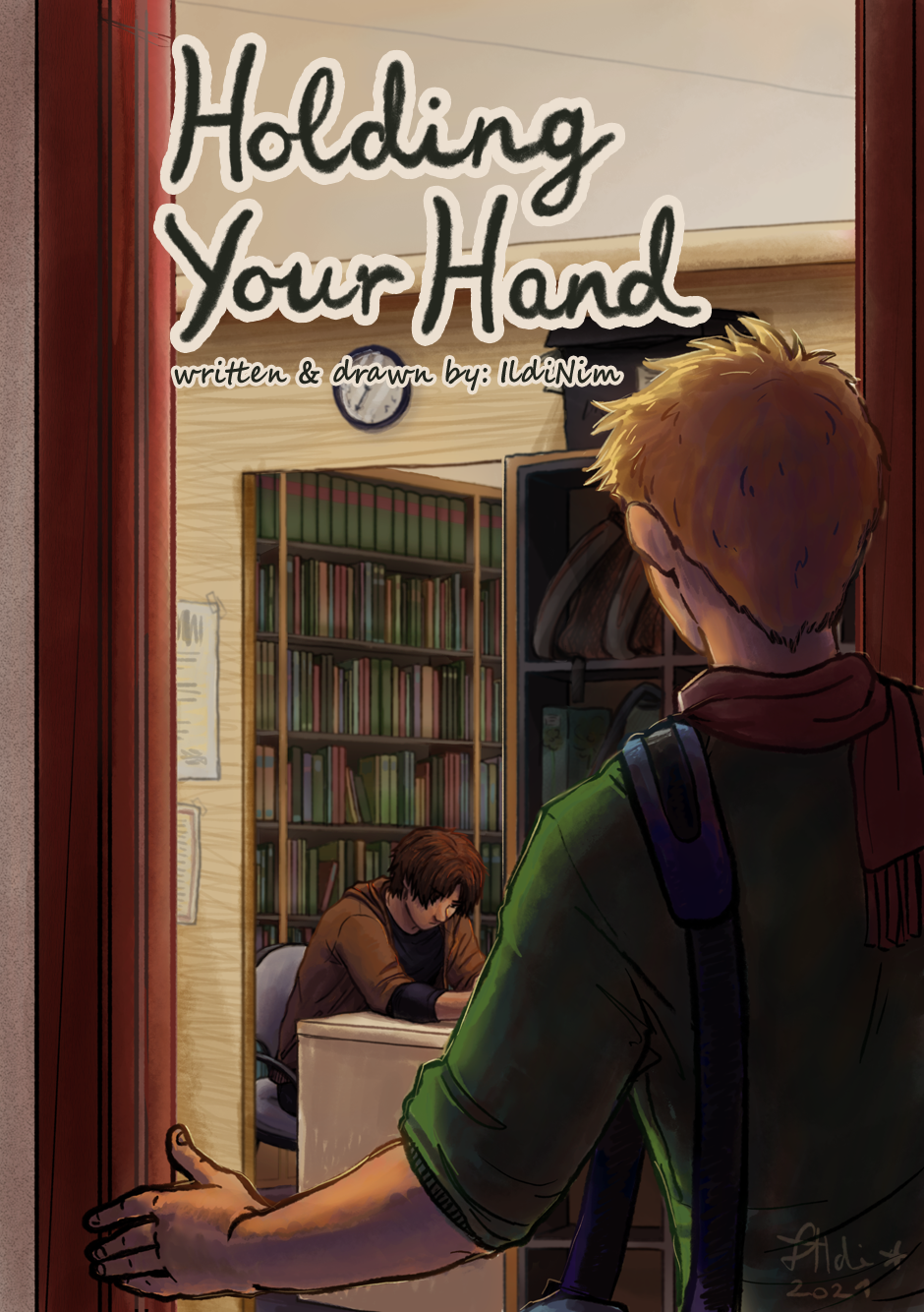 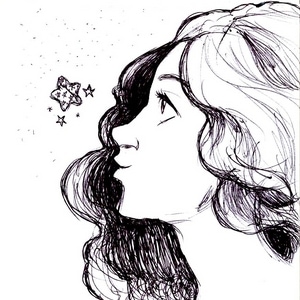 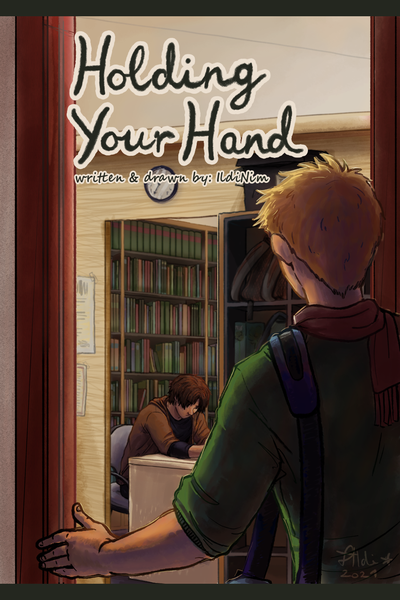 Dani is a laid-back, collected boy, he makes friends easily, and thanks to this he basically knows the entire school. Henrik is calm, not very talkative, and is specific about who he befriends and who he wants to talk to. They don't know each other, what they have in common though, is that neither of them likes to go out of their way just to meet new people.

Thanks to (a trick by) Henrik's older sister, however, they do end up meeting each other and become friends. As they spend more and more time together, they start to realize that maybe they don't actually know themselves as well as they initially thought. 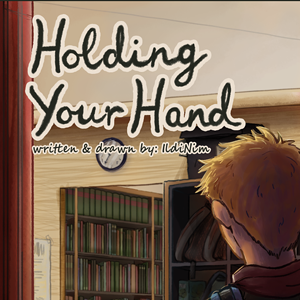