Erin stood on the dock that sat on what looked like a crystal clear ocean. He frowned and looked to the left, then the right, then back, then forward again. He was pretty sure he had been going through the bookshelves at the local bookstore, he had opened a book in an overly rainbow infected section and when he looked up...ocean. He let out a slow breath as he closed his eyes hoping that this sudden delusion was maybe caused by the sea of rainbows. However, when he opened his eyes he was still in this ocean town.
The 25-year-old looked down at his hands to see that he still had the book in his hand and turned it over to see what the book was about. Surely it mentioned something about causing grand delusions, right? No...just a quick discussion about pirates that sailed the seas and how it wasn't that far-fetched to believe that they were gay. He furrowed his brow even further and then turned to look over at the town. That was definitely new, er, well, old. He glanced back over to the ocean before shaking his head. He needed to figure out where the hell he was, so off to the thatched-roofed, cobblestoned houses that lined the pier area. He glanced at the signs that all looked handmade. Something he had seen at those old town historic sights his mother loved to force him to go to. He spotted one that looked like a bookstore and headed in.
"Um, hello?" he called as he looked around the tiny store. "Sorry for barging in, but um...I have a few questions," he called again, looking around until he heard a sound of what he supposed were crates being put down towards the back.
"Back here! Sorry, have my hands full!" A female voice called back.
Erin headed down the rather cramped aisles until he found the source of the noise and gave an awkward little smile to the short raven-haired woman stacking wooden boxes of books on top of one another.
"What do you need?" she asked, looking over before looking back to the box she was setting down. Focused on her work until she frowned and turned back to Erin. "That's an awfully interesting outfit," she said, looking Erin up in down in his jeans and t-shirt.
"I-" Erin stopped as she seemed more interested in his clothing choice than him. He looked down at himself and then back to her, "I could say the same...I could say the same to you, what is this a ren-faire?" he asked.
"No...a bookstore," the woman said, shaking her head. It wasn't her business to question potential clients, not with the clientele she had anyway. "Nevermind, what do you want?"
"Um, I-I guess, where am I?" he asked.
"Shivers Nest," the woman said, "You new?"
Erin nodded, "is this a historic site?" he asked, wondering if maybe this lady was just really into her character.
This seemed to get the woman to laugh, "A historic site? What is historic about little old Shivers Nest? Are you kidding me? The only historic thing that has ever happened here is that we didn't get taken out by the last three storms. Really, this place is a wreck. Granted, that's how we get most of our business, sailors wrecking on our shores. Is that how you got here?" she asked.
Erin shook his head. "Then why...why all the old-timey stuff? I mean this place looks like its straight out of the 1700s," he said, gesturing around.
"Probably because it's 1704?" the woman said, "Are you okay? I can call for the doctor, that must have been quite the wreck you were in, you don't even remember being in one. Though, I suppose you don't look it either, granted you are wearing those weird clothes." 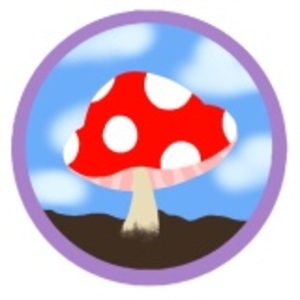 Let me know what you think. I hope this is okay, it's the first solo thing I've written in a long time. Mostly been doing collab writing lately. The chapters are also going to be much shorter, and probably a lot more sporadic than my other two stories on here, as I'm writing this as I post. 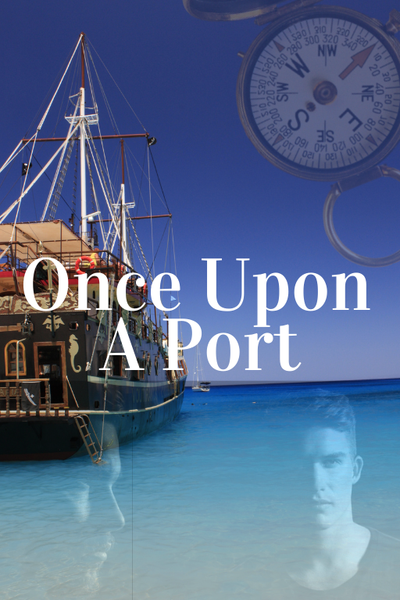 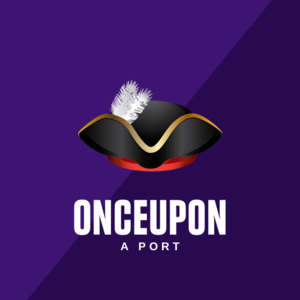