In the middle of a huge empty room and with the floor, ceiling and walls clean enough to see his reflection, was a boy with black hair and red eyes who was completely out of place with his clothes torn and his body covered in his own blood breathing with difficulty, feeling like a stone was in his chest every time he breathed, he wondered why he was still alive, even though his heart was broken in two, it still continued to beat he was living the worst of his nightmares, a life where there is no nothing more

"Your powers were stolen, your social life destroyed, your girlfriend humiliated with a disgusting video that was spread over the internet and so any chance of a normal life was over for the two of you, but not being enough they killed your only family, your mother and They trapped you in this place, torturing you for two full days and incapacitating you in a way that not even the greatest scientists could explain "

He said that an unknown being wore a theater mask with a zero in the middle of his forehead and a straight black band for his mouth. The unknown being wore the outfit of a master of ceremonies crouched beside the boy who couldn't move a finger he spoke with a sarcastic tone as he looked at the state the boy was in

"You have a great physique young man"

"Did you know that I can give you what you need to change the situation and the prey becomes the hunter, all you have to do is accept my terms and give me your existence."

The ascending being was unaware of the mask for the upper part of the lips, directly on the boy's ear

'" Say it, and you'll have everything to make them pay for the hell that put you through"

"That surprised me, although it's not what I asked for, I take it as a yes"

After the unknown creature finished speaking, a blue energy gathered at its fingertips and a normal theater mask appeared, the smiling mask being surprised to look at the mask in its hand.

"Welcome to your new life, call me 𝙕𝙚𝙧𝙤" 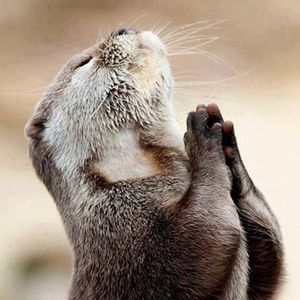 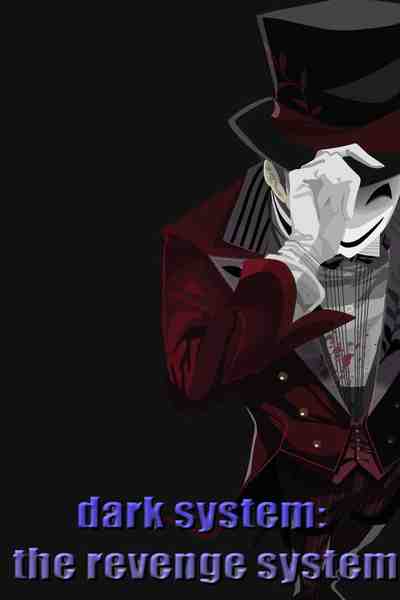 Brian a young man who was betrayed loses everything in his life his powers, friends, relationships, social life and his family, but in what would be the end of his torment his death an unknown being called zero made a proposal 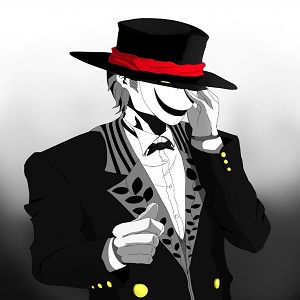