Poems of the Deathly Romantics

She bites her fingers; she likes pressing down on the skin until marks of real life are left behind.

The flowers sprouting underneath her nail want to taste air.

However, she enjoys cutting the circulation off for an odd reason...

We do not need tears to water the soil, for the rain serves a purpose.

There would be more women than men who could contribute to the drought, but don’t be surprised when you see opposite identities; accept it in the form of respect at a funeral.

Everyone cries, even if they want to be formidable after the death rattle concludes the show.

With the woman, she refused a peaceful rest for an odd reason.

She held restraint in wanting to follow in line; she was in love with disobeying.

The shepherds observed without influencing the individual’s thoughts.

They did not need to enact upon anything, for they were already confident in the outcome’s future.

Having life wanting to start a new journey with her, she accepts in rejecting what she considers ‘foul play’.

Mushrooms strangely begin to make an appearance around her shoulders and abdomen.

Even if her soul wanted to stay connected to this world, her body was no longer in shape to serve as a host.

Riddled with the perfume of disease, the creatures knew it was time to digest the body.

The woman did not want to accept that her body helped fertilized the world...

She never intended or planned to help the world, not even a single innocent thought was ever empathetic.

Indeed, the female was self-centered, but she never learned that tending to others was important.

The woman was never taught how to love, so she died lonely in the end.

Those who were by her side were creatures and life, taking her away into the soil of the world.

Was there any love in her system?

No, but her allowing her body to become a meal was a display of love in the end.

Sacrificing cremation allowed her to rest easy, even if she was subjugated to events that may have weakened her mind gradually over time.

Although she had weakness in mind, she was a star in her own show: the funeral. 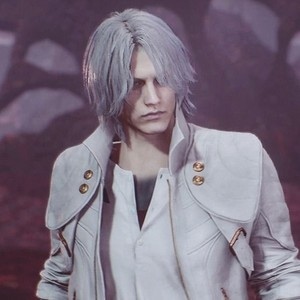 Thank you for reading, and I hope you enjoy what I have to offer. More darkness in poetry is scheduled to arrive, providing both disturbing and beautiful content to those curious soon. 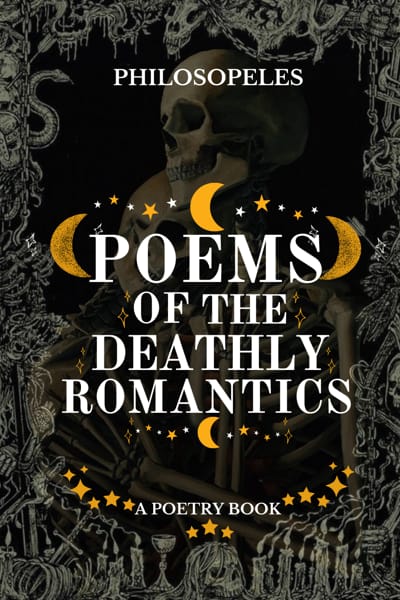 Poems of the Deathly Romantics

Observing the lives of a beautiful descriptive dream, and ballads of sensual elocution allures all to read up on the sweet poetry. Here we will grace upon the kiss of dark thoughts, dreams, and desires waiting to be unfolded by a spark of a revelation. Feast yourselves well with satisfaction. Do mind the obscure imagery displayed in the excerpts; avoid understanding the madness within or you will vanish into confusion. From the poetic mind written lies ahead is sadness, gothic horror, graphic discretions, mystery, romance, fantasy, and tragedy for the curious.
Subscribe 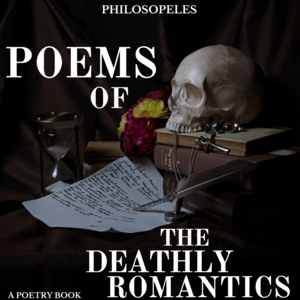