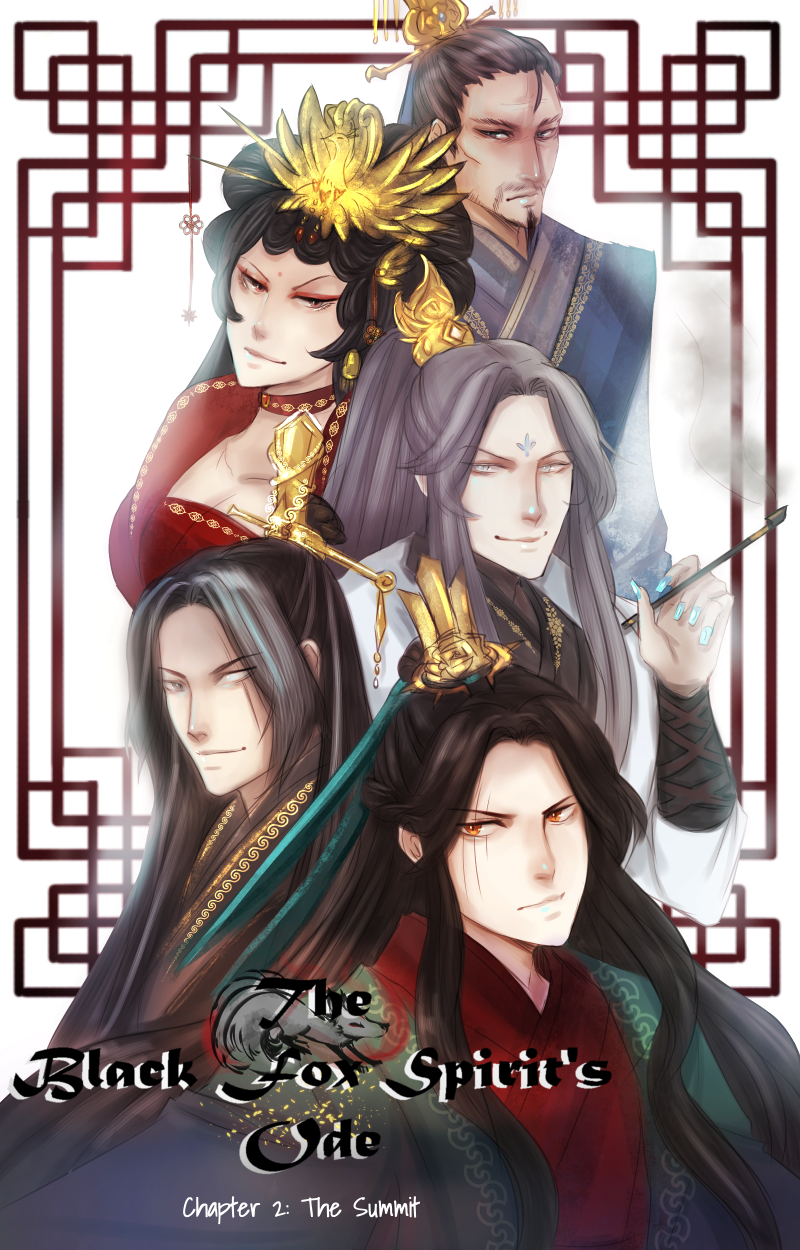 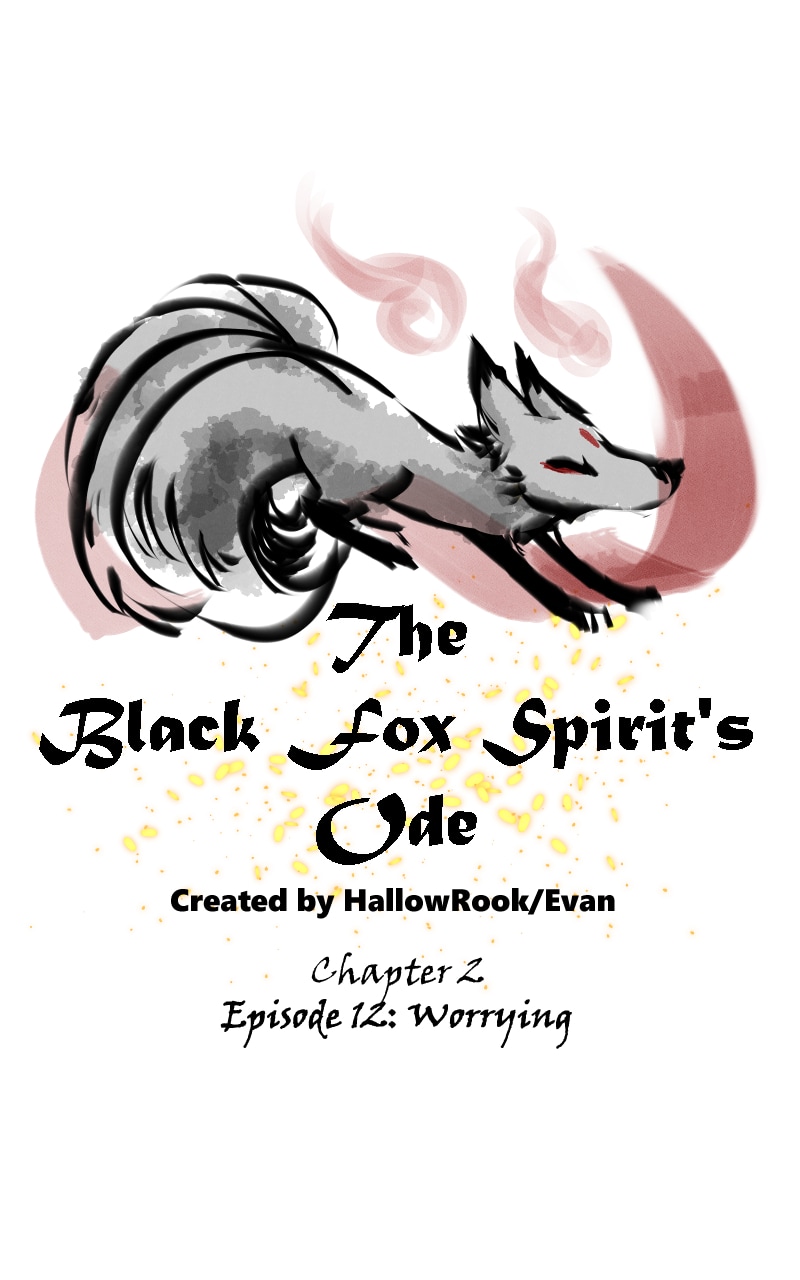 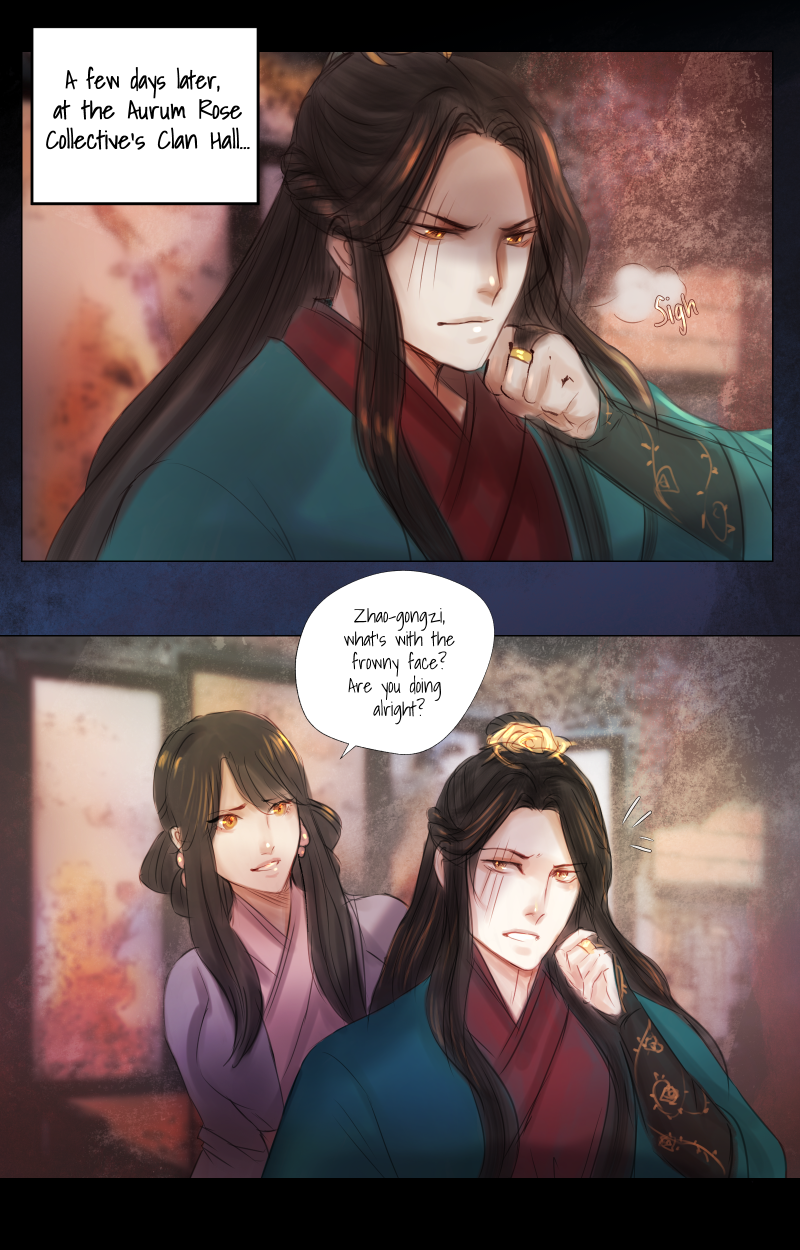 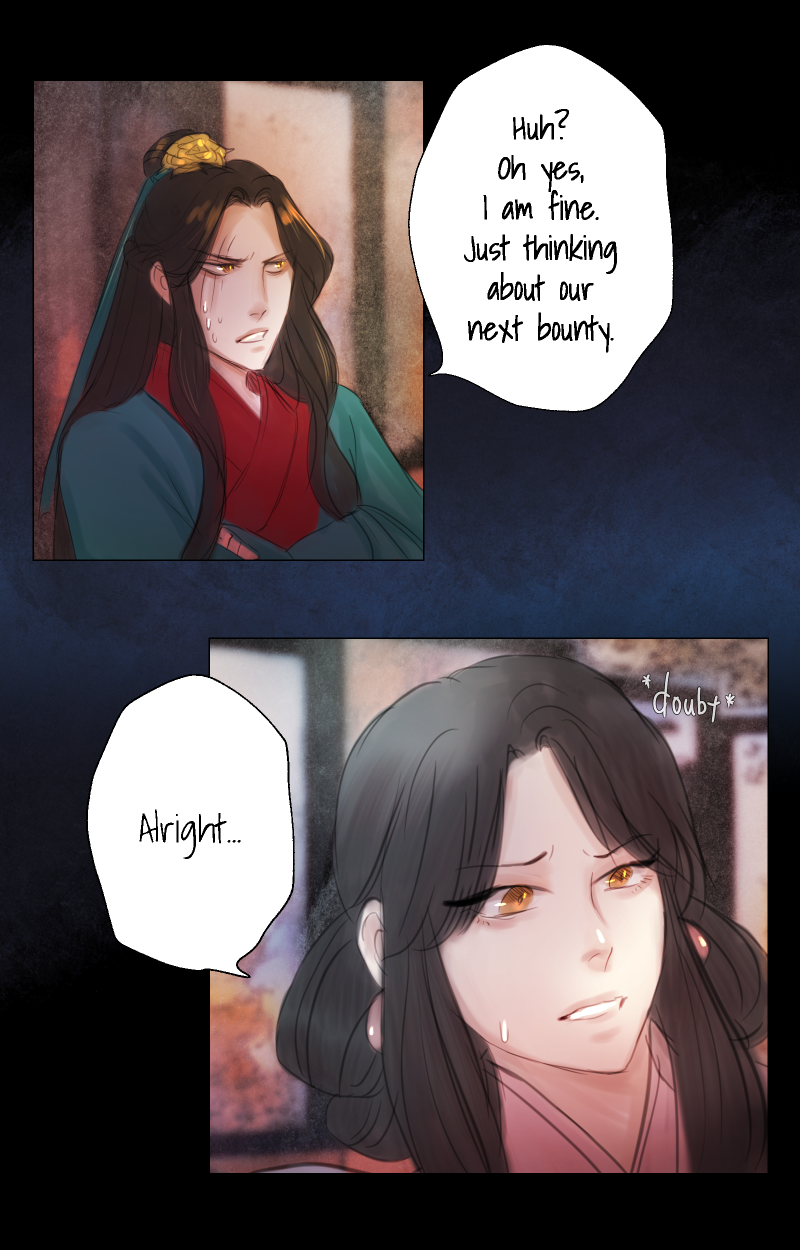 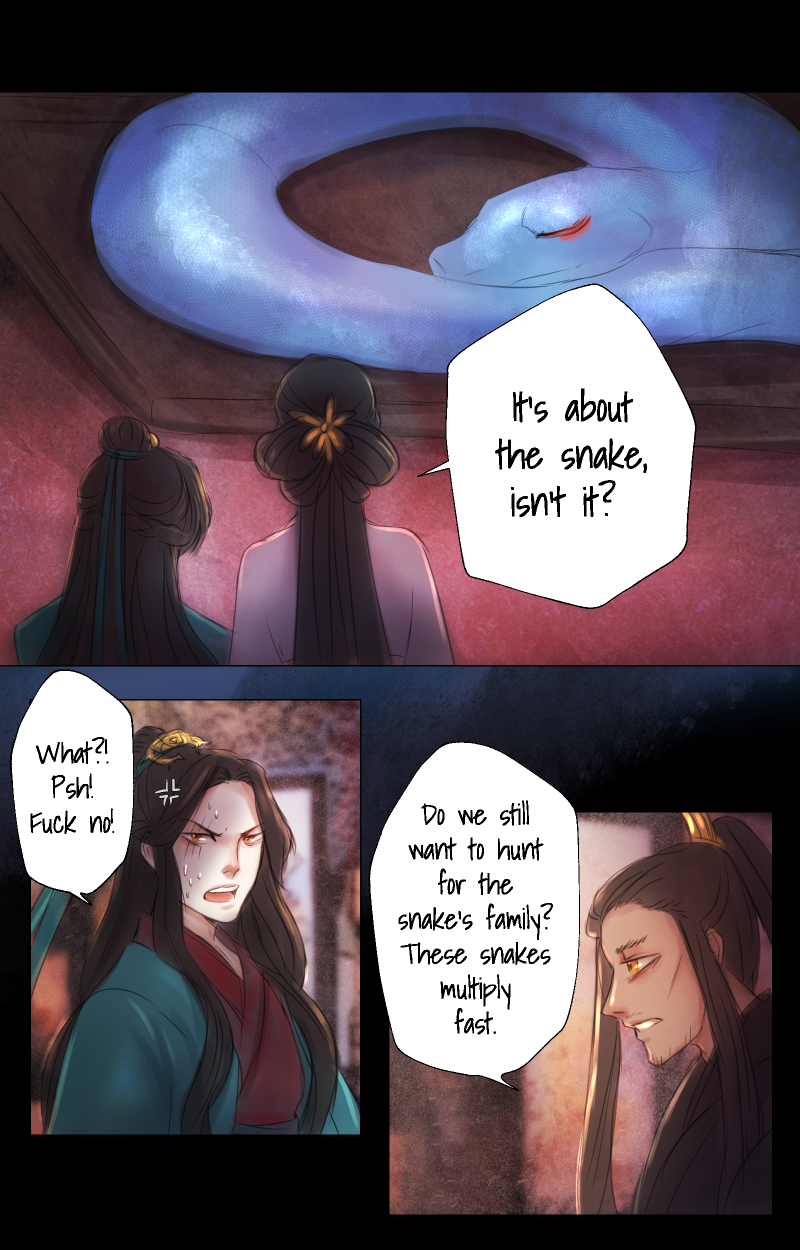 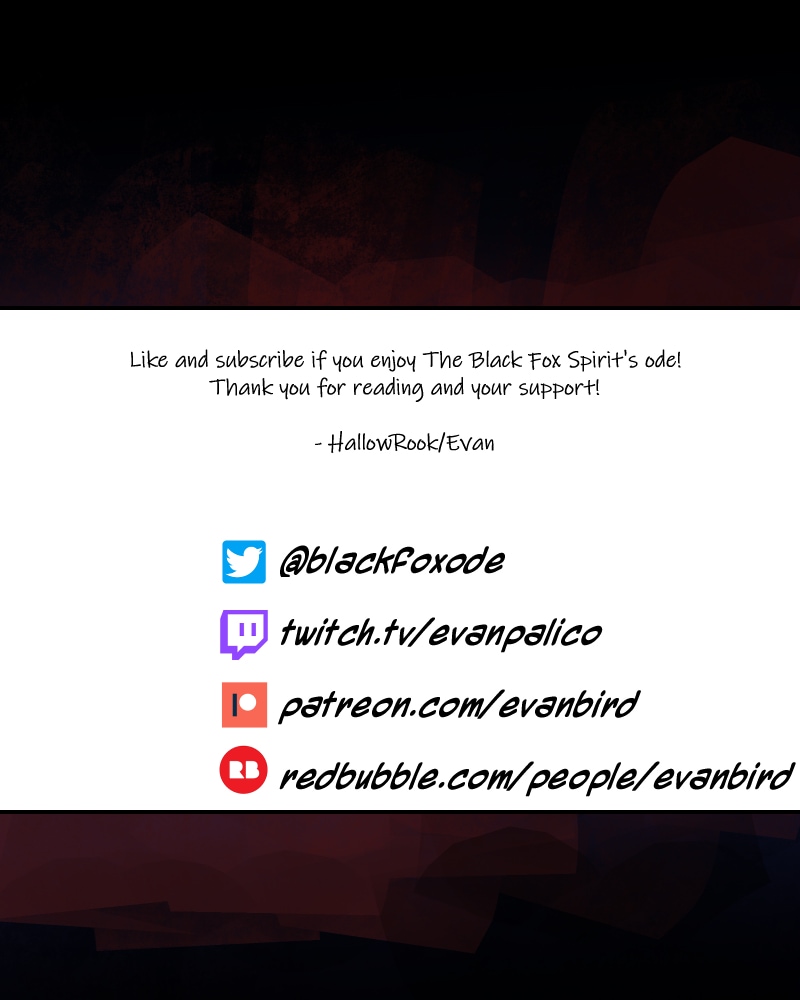 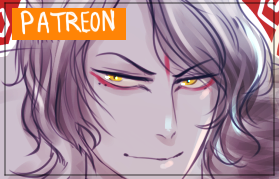 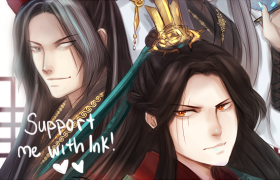 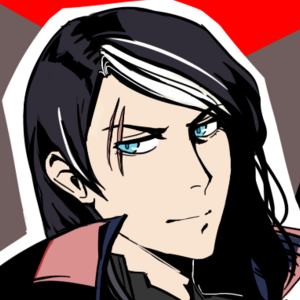 I'm proud to announce that chapter 2 is here with a cover page of the rulers of the 4 human kingdoms! I'm excited about drawing this chapter since there will be new characters that will be introduced! Will we ever see the titular black fox spirit again? Who are the four human kingdom rulers? We'll find out in this chapter starting with episode 12! 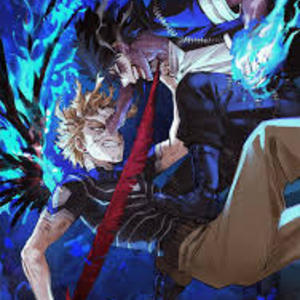 What do you mean HUNT the children? You
just killed the father isn't that good ENOUGH! 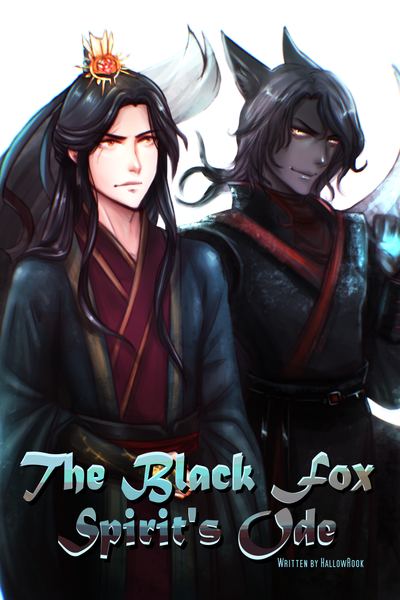 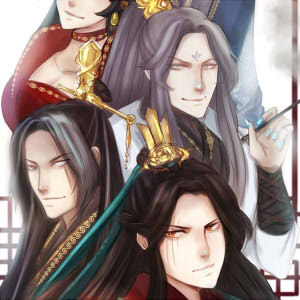