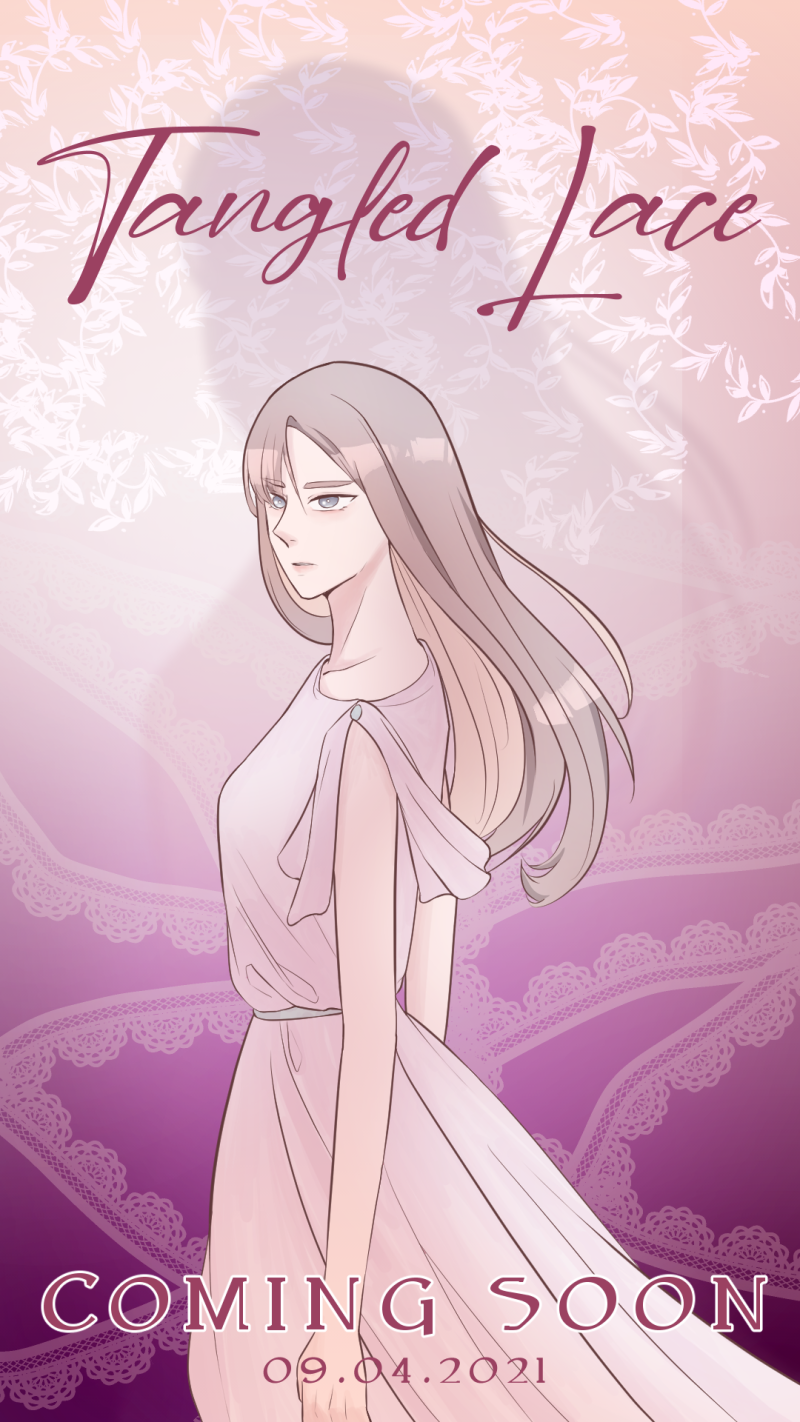 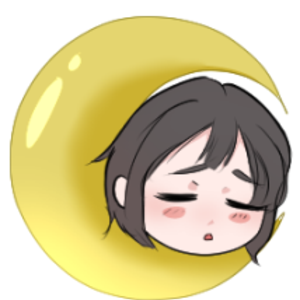 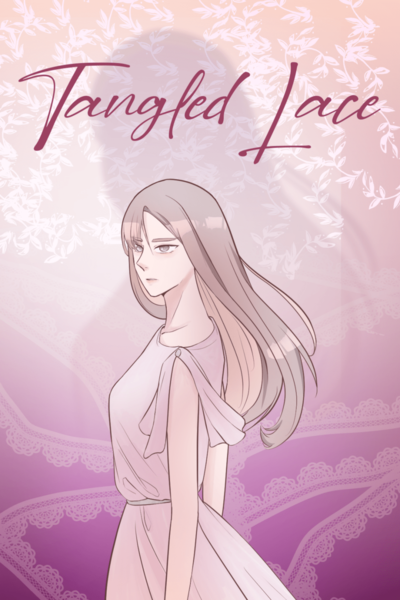 To save her father, Haera had sold her emotions to a grim reaper. Faced with the grim reaper's condition, her only hope for success was fulfilling her promise to her father of becoming a best-selling author. However, the lack of feelings and empathy made the path to success more difficult until she discovered a strange shoe store that allowed her to step into other people's shoes to regain her emotions. Will she be able to keep her promise?
Subscribe