Introduction to the realms

In this story, there are six realms of existence stacked on top of each other. The first realm is the Realm of Darkness and Shadows, and it’s the only realm that nobody has entered in centuries. The second realm is the Realm of Beasts, which is the realm of ‘monsters’, a term I’m only using to better help you understand these creatures. The third realm is the Realm of FairyTale Creatures, and it’s exactly what it sounds like. All those ancient fairy tales originated from real events including creatures that inhabit this realm. The fourth realm is our realm, the world we humans know of; Earth. It’s also the home of one of our main characters, Addison. The fifth realm is the realm “endearingly” called; the Realm of Halflings. It’s been nicknamed that because of the inhabitants being half human and half creature. This realm is the home of our second main character, Esmaë,  who seems extremely pissed off about her nicknamed realm and angrily informs everyone that they prefer being called Mergelings and that the correct name of their realm is The Shine. The sixth and final realm is, well, what we would describe as ‘the Home of Gods’, or ‘Heaven’. It has been called many names throughout history, and nobody can really agree what to call it, but for the sake of our story, I’m going to call it SkyHome, because that is what it’s called by most of the characters throughout the book.

Our story begins on Earth, and continues into the Shine, where most of our story will take place.

This may also be reexplained in the book. 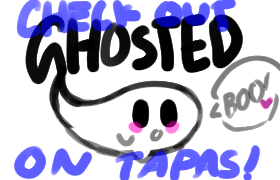 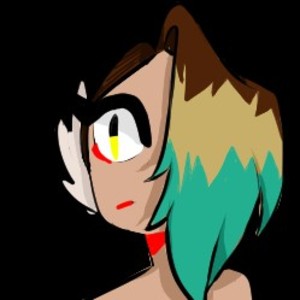 :Introduction to the Realms 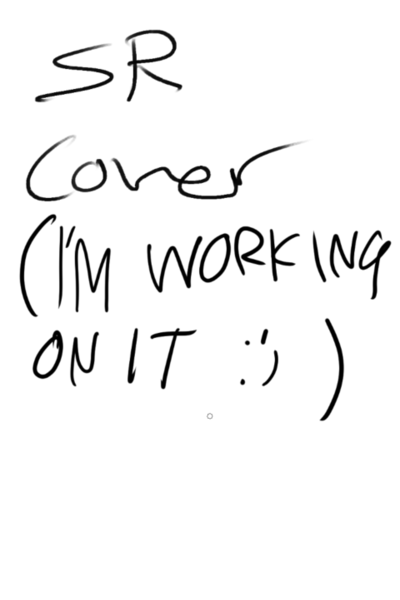 Addison just wanted to end it. She never expected a pesky portal to show up and suck her into a life changing adventure.
Subscribe 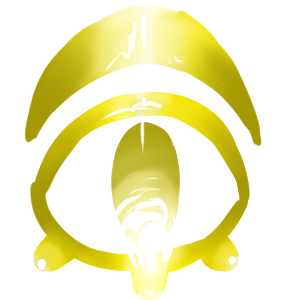