"I changed my mind, on my face now." Gojo again reached to guide her towards him.

"Yes, sir." Kamaria crawled onto his lap, rubbing her vagina against the hard-on. Agonizingly slow she sat herself on his cock, rubbing up and down a few times. Gojo snatched her waist, tilling her up like a rag dog. He moved himself down, so he could taste her wet pussy. .

Gojo moved his face closer and pressed it hungrily into the thick matt of Kamaria's bush. It was hot and moist and smelled slightly musky with just a hint of her violet body wash fragrance. Her clean shaven cunt had a slight natural part along her labial slit and the dark, turgid lips of her cunt looked absolutely succulent. Gojo couldn't resist and pushed his face eagerly into the minge and felt for Kamaria's cunt lips with his long tongue. As soon as he found them, Kamaria moaned loudly with excited approval. The swollen edges of her labia were wet and slippery beneath Gojo's tongue and when he began licking gently.

Gojo was now plunging his tongue deeper and deeper between Kamaria's excitedly receptive cunt lips. She could feel the urgent swelling in her clitoris each time Gojo tongue moved over it and wanted him to lick her clit. That was the very moment, as if by telepathy, that Gojo pushed his tongue out of her cunt to assaults her clit with a little nibble. The sensation was all Kamaria needed to bring on the orgasm that had been building since she felt Gojo's eyes on her breasts in the café.

She pushed hard against Gojo's mouth and felt the ecstasy begin washing over her in hot sugary waves of sensual lava. At that very moment, Gojo slid his tongue in her vagina and began to suck hungrily on her labia and clitoris, evoking a sensation that was too intense to describe. Kamaria simply lost control and began thrusting her hips wildly back and forth as the orgasm continued like an out of control freight train.

As the sheer power of the orgasm overtook her, Gojo instinctively pushed her head back, she felt weak in his grip so she leaned back. Seconds later, Gojo held onto her tighter. He didn't need her to fall off his face. Kamaria had never before experienced such a completely satisfying orgasm. Her cunt lips and clitoris still fluttered with tiny contractions.

"Kamaria, if you please me even more we could make this a regular thing." Gojo held her waist, lowering her onto his cock. He gazed at her face twisting in pleasure, as he finally filled her cm by cm.

"If your stroke game weak I am leaving miahhhh~" Kamaria got cut off, by Gojo biting her shoulder. She let out, all while Gojo slowly filled her with his cock.

Gojo made a similar groan while he impaled Kamria for the first time, and once he was fully embedded in her pussy, the two locked eyes. "I'm glad I decided to invite you out, thief."

She kissed him hungry, then started slowly bouncing on his hard dick. Their moans mixed and splattered, staying pure to its original colors in certain places, but blending together in others.

As they became more comfortable with each other, they rolled around the couch, switching positions. At one point, Gojo was pounding her from behind while her generous breasts swayed and dripped paint onto the canvass with every thrust.

"You are so - Fuckin' - Hot," he said, all while ramming into her with an animalistic energy, each word punctuated by his balls slapping against her clit.

Her orgasm was building within her. "Don't stop! Don't stop!" she begged him.

Her words just made him redouble his efforts, ramming into her with even harder thrusts.

"Oh shit! Oh fuck! Ohhhhhh fuuuuuucckkkkk!" She yelled out, not caring if anyone could hear. Her orgasm washed over her like high tide. Before she knew it, she was caught in the undertow of her own pleasure as Gojo mercifully began to slow down. Eventually, the two uncoupled from one another and took some time to catch their breath.

"Fuck." she said to him in between breaths, "where did you learn to fuck like that?"

He let out a satisfied laugh. "I guess when two people fit together as well as we do, things just come naturally."

"Speaking of..." she trailed off, all while looking at Gojo's still hard cock.

"You want another round?" he said, flexing his dick so it bounced while he talked.

He nodded while she wrapped her lips once more around his cock. She bobbed slowly at first, adjusting to his thickness, but once she was used to him, he began fucking her face with the same passion as he fucked her from behind just a few minutes earlier.

Once again, her studio was filled with the sounds of slurping, gulping, and gagging noises while the two worked to extract the final color for her painting.

"I need a shower." Kamaria said, getting off the couch. "Join me?"

The pretty girl hips swayed as she walked towards her destination, while Gojo followed her. The smell of sex had filled the room and now it wasn't pleasant to be in there. Showering after sex has always been a must for Kamaria. She didn't care about how tired she was after a hard fuck session, a clean vagina was the best orgasm.

Gojo passed her, when they reached the hallway separating his bedroom and the guest bathroom. Together they took a shower, nothing frisky happened as they were both tired. After that they Gojo guided Kamaria to his room.

The moment her head reached the soft pillow she fell asleep. Gojo who was still awake patted her hair, enjoying the pretty girl's presence in his bed. He felt nothing more than satisfaction. It took her a lot to walk with those weak legs. With those words their fun encounter was concluded.

Gojo awoke to his alarm clock boomed in the most annoying ring. He frowned his thick eyebrows, eyes still closed. Turning all the way towards the clock he used a little bit of cursed energy to make it explode. Remembering he had someone sleeping next to him. Gojo reached to pull them into his warm embrace. As his hand strectched to the right it dawned him that his bed was empty. Gojo opened his eyes, blinking the tiredness away.

"Did that bitch just leave?" Gojo whispered hoarsely, actually impressed she left his side silently. "Man, I should not have that good of sex."

Stretching his limbs he sat up. Looking around of the room he noticed some things were out of place. The normally well sorted night stand was opened, maybe because she needed clothes? That would not be normal, as they weren't the same size.

Despite his calm he was a tiny bit sad Kamaria left without kissing him. Again, normally he would let all his partners leave after fucking but this one made him horny in the morning. His stomach growled, so he left for breakfast at the school. After dressing in his uniform he went to take his bag from his study room. There he was shocked to see Kamaria robbed a lot of his books. For an odd reason he appreciated that she left no notes, explaining why. The possibilities of her taking important documents made his skin tingle in anxiety and amusement. Gojo leaned against his walls chuckling at Kamaria who provided a refreshing happening in his life. Gojo couldn't help wonder if he would ever see the pretty thief again? 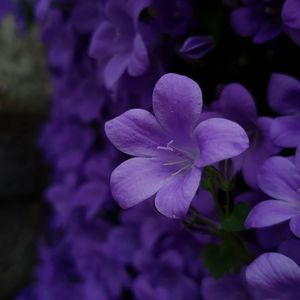 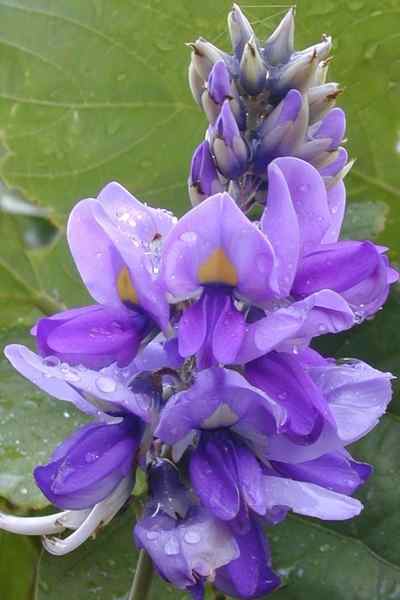 Kamaria wakes up to a random man covered in blood standing in her room. Instead of yelling out in fear she pulls her gun out and shoots at him. The man stood there with a smile, not moving when the bullet reached him. To her shock the bullet never reached him. Kamaria who has seen a lot in her life, decided to reach for her illegal shotgun and loaded them off on him.

"Wow, there girly." Gojo cuts her off, dropping the bullet on the ground. "I just saved your life and this is the thanks I get?"

This is a story of a black girl who meets Gojo in her room and they bond over the fact she uses illegal weapons. Read to find out how she uses her charm to get Gojo to fuck her on a table.
Subscribe 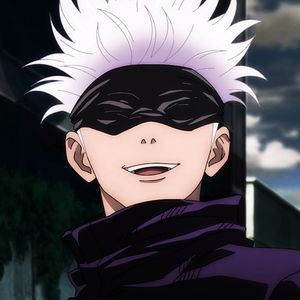