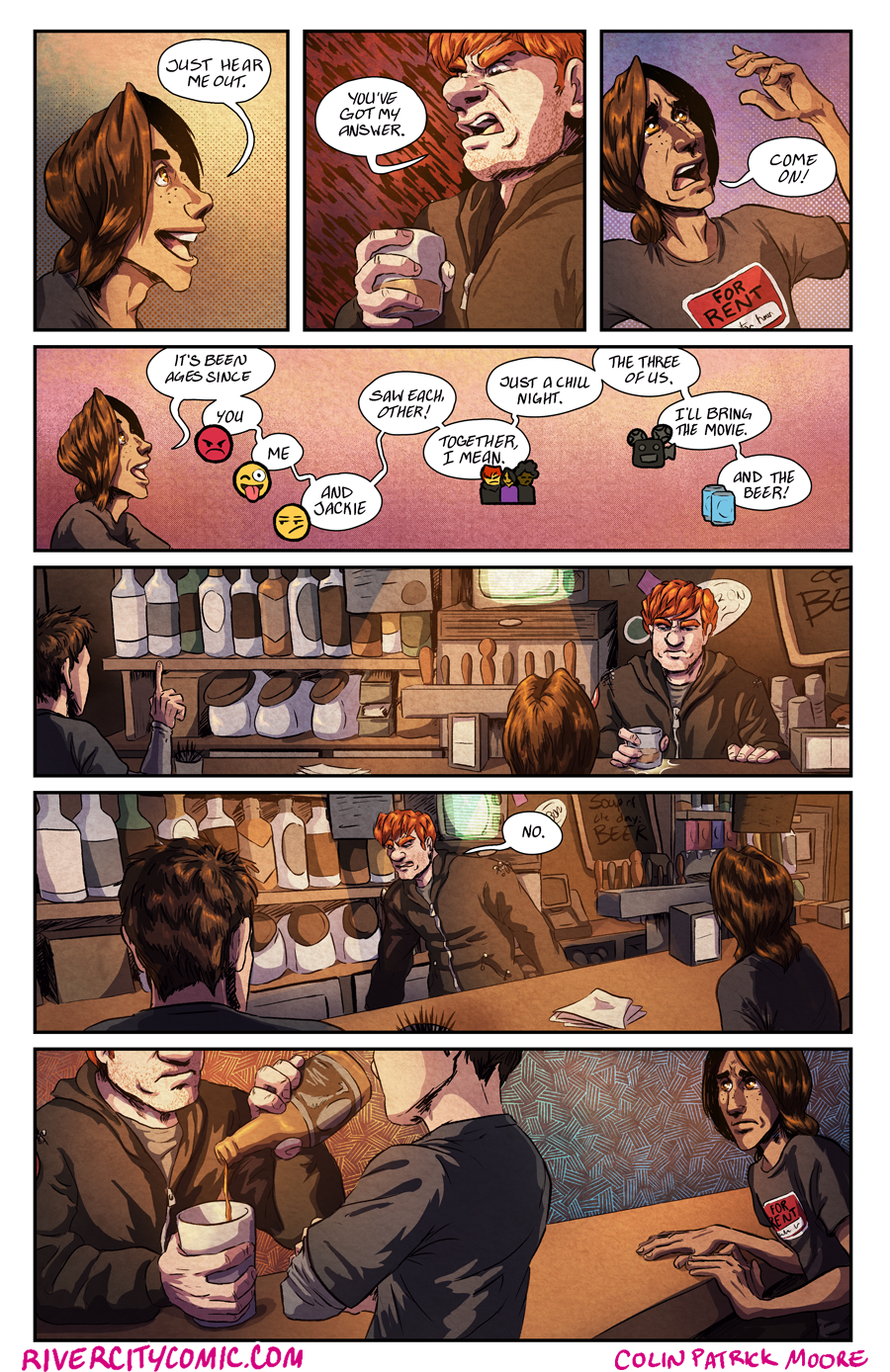 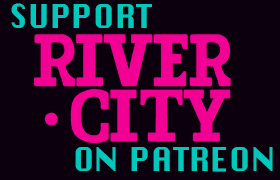 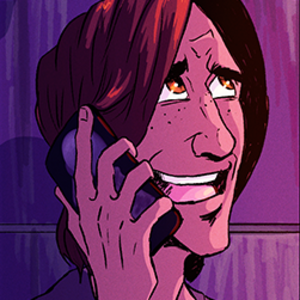 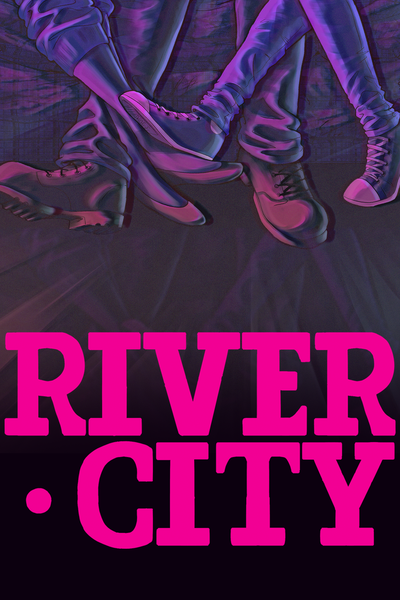 Crawford Stone will do anything to protect his younger brother. From bailing him out of jail in the middle of the night to standing up to their corrupt politician of a father--the only person in the world he truly fears. They have remained hidden from him for years. But as the man's search closes in on them both, Crawford and his friends must also take on the king of the city's underworld. How much more is he willing to sacrifice?

River City is an LGBT+ retro sci-fi comic full of drama and action. People with special abilities (known as phenoms) are just part of daily life, but so is political corruption. A cast of queer characters face impossible odds and discover unexpected secrets.
Subscribe 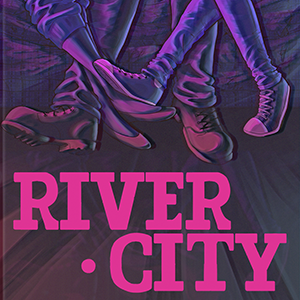