Mean! More than you may think 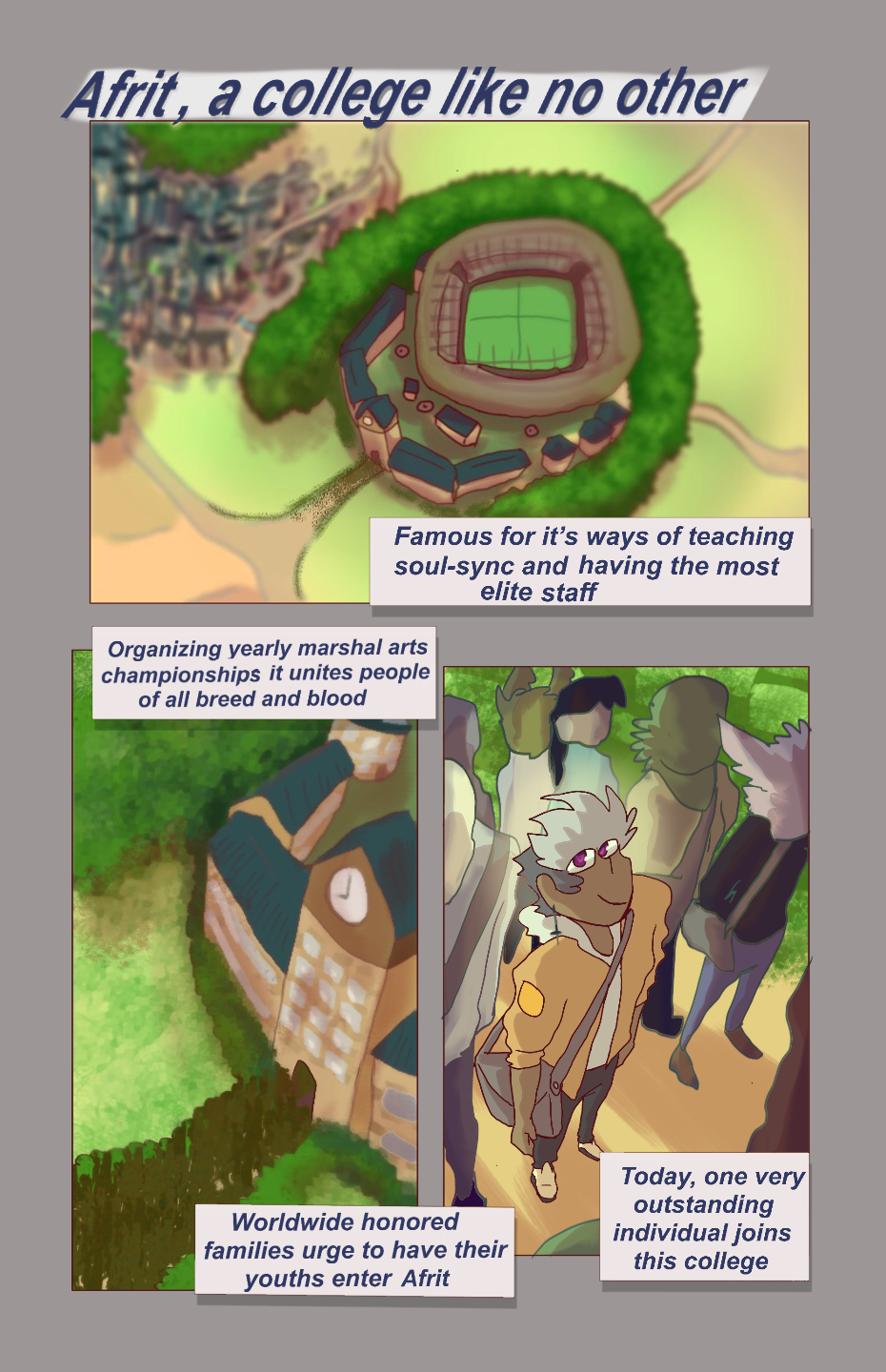 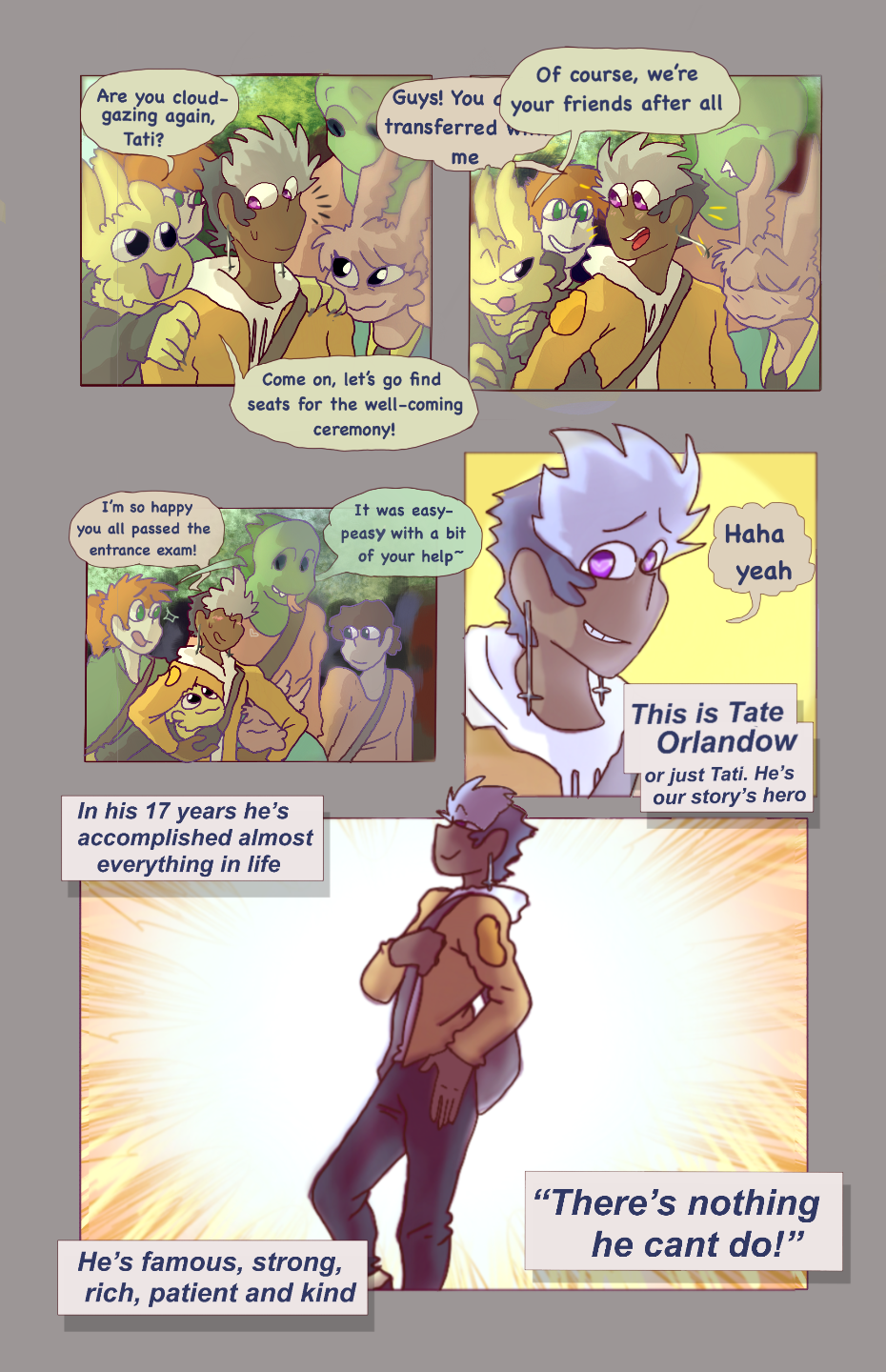 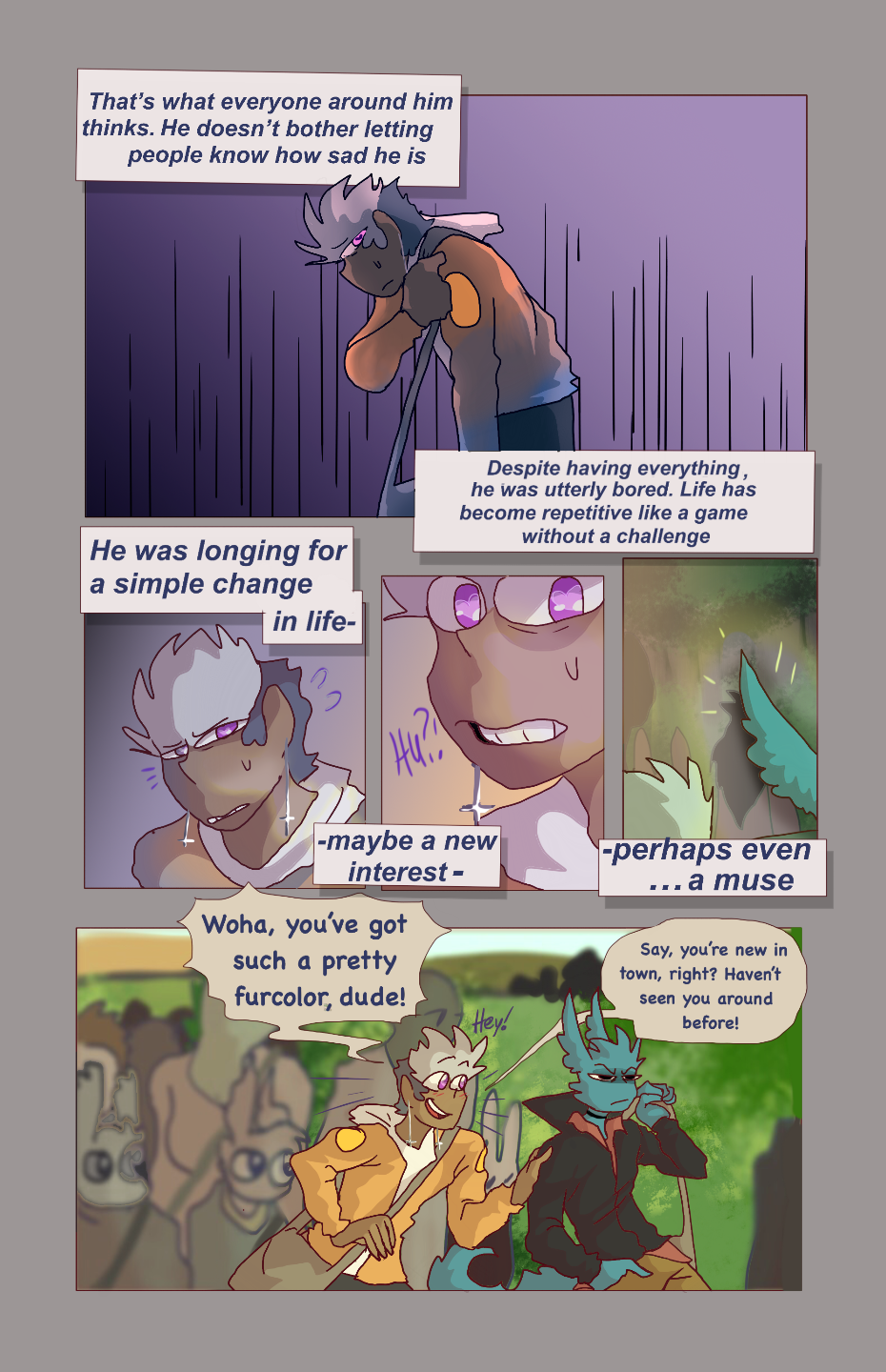 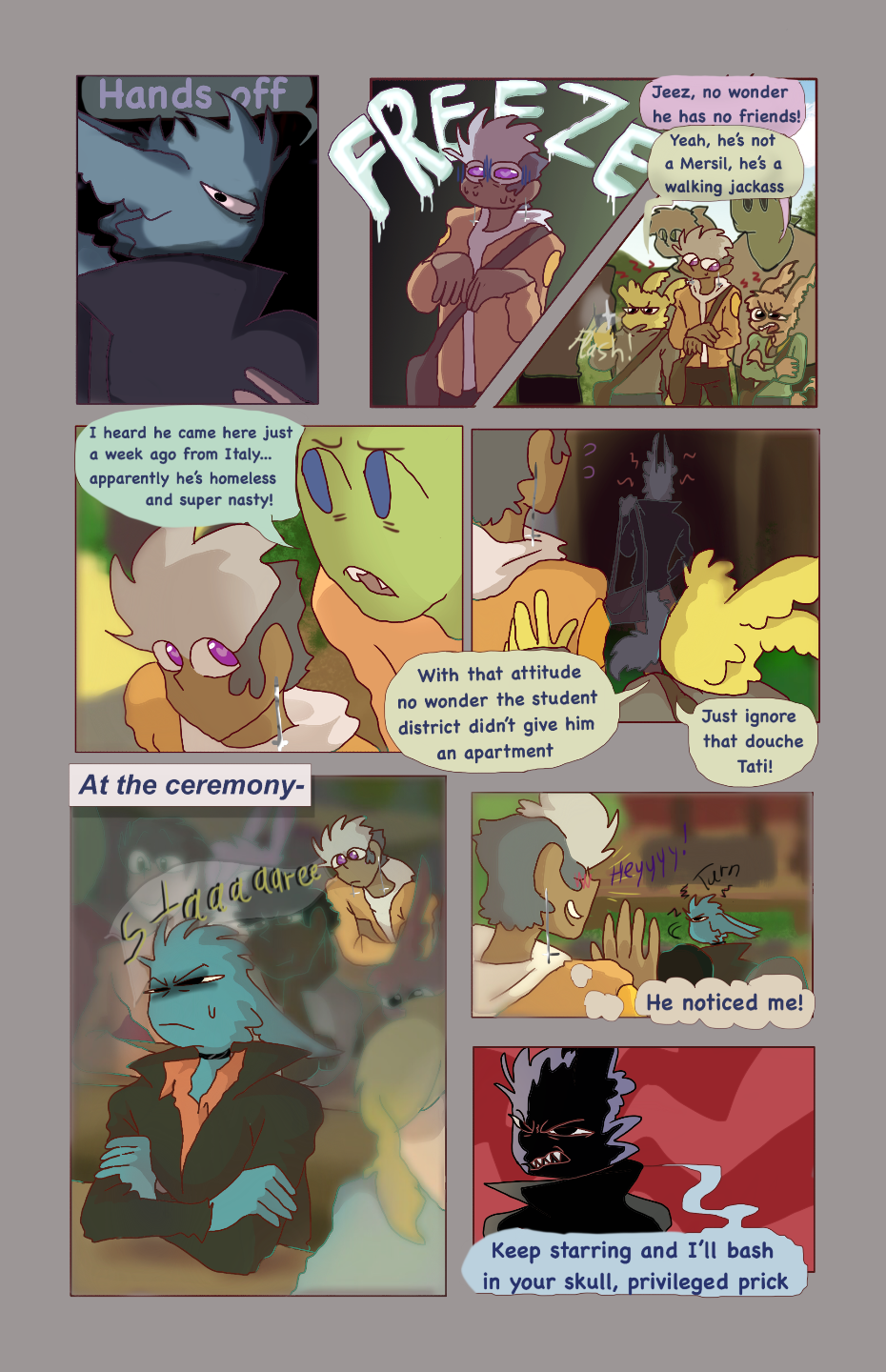 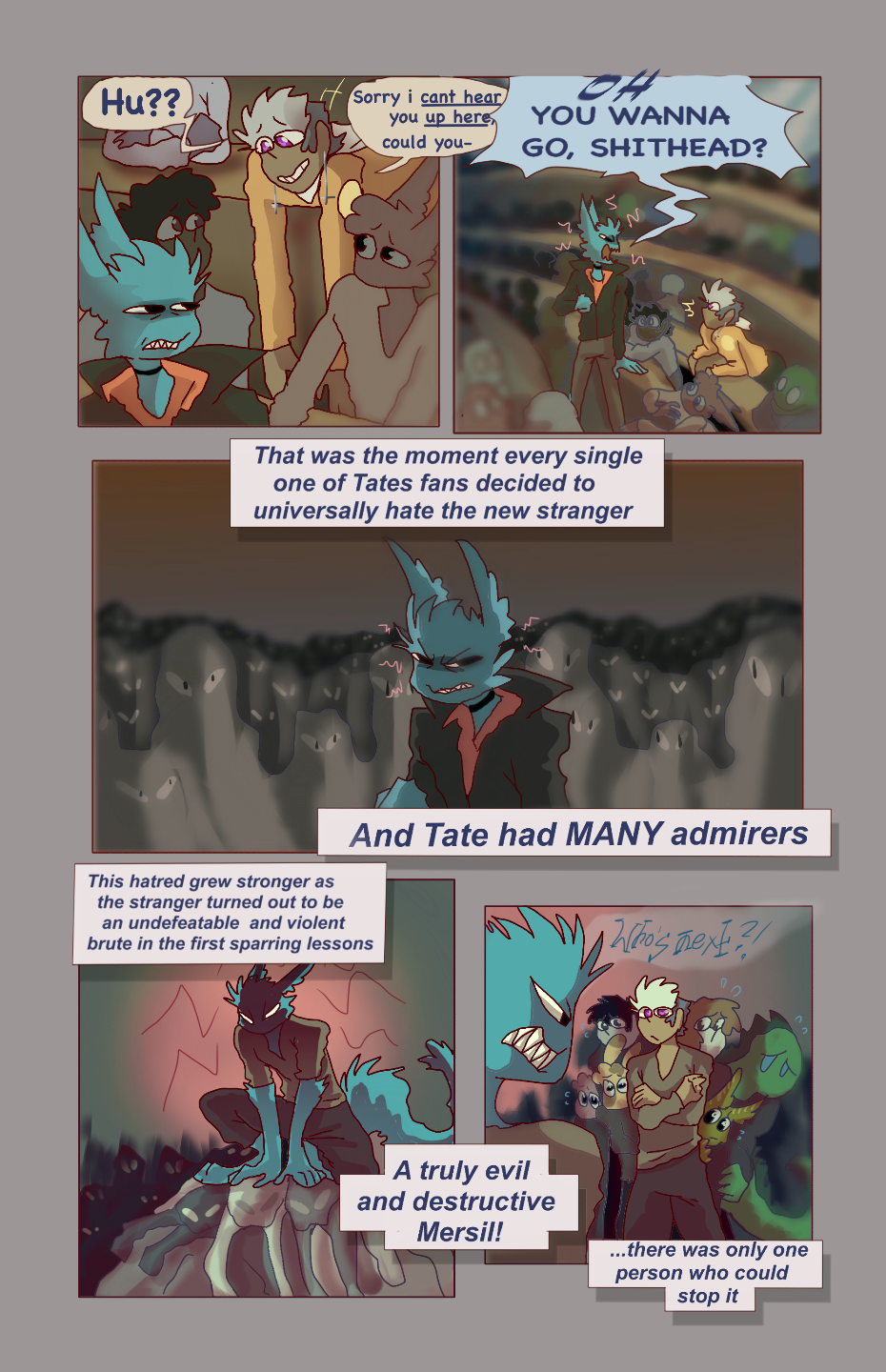 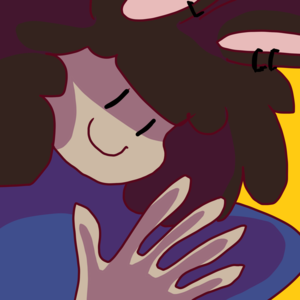 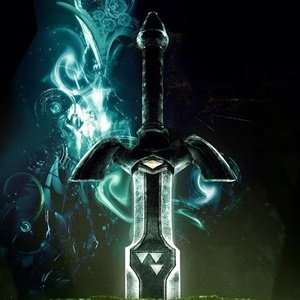 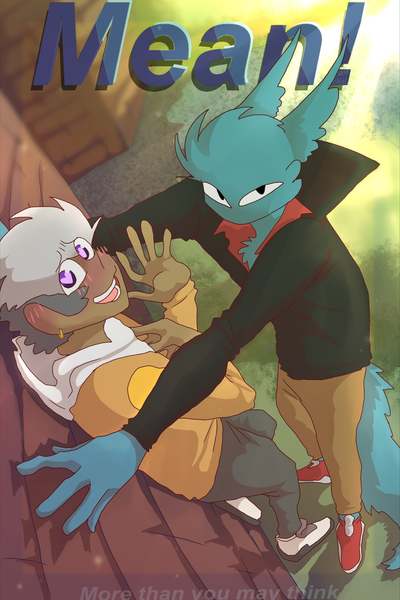 Mean! More than you may think

Tate Orlandow, the purple-eyed Idol spent his life achieving Goal after Goal. He's been blessed being born into one of the wealthiest Families and by his 18th birthday he already got tired of the pompous life pushed on him. Arson on the other hand, is a destructive, thuggish halfblood with bad manners and frankly very bad life experiences. She's smelly, aggressive and rarely makes friends in fear of something bad happening. Plus, unlike most people in Tates life, she loves BULLYING him. Well, as one has it, opposites attrack eachother and soon enough they find themselves getting into more trouble than they can handle...Next to crazed fans dehumanizing Tate and harrassing his loveinterest, they also have to face envious Riches, furious Streetgangs and Arsons own past mistakes. But don't judge a book by it's cover, they are so much more than what appears at first glance!
Subscribe 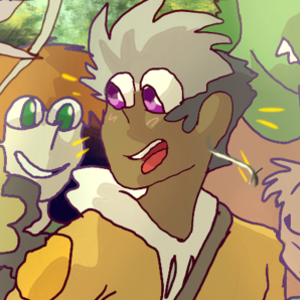