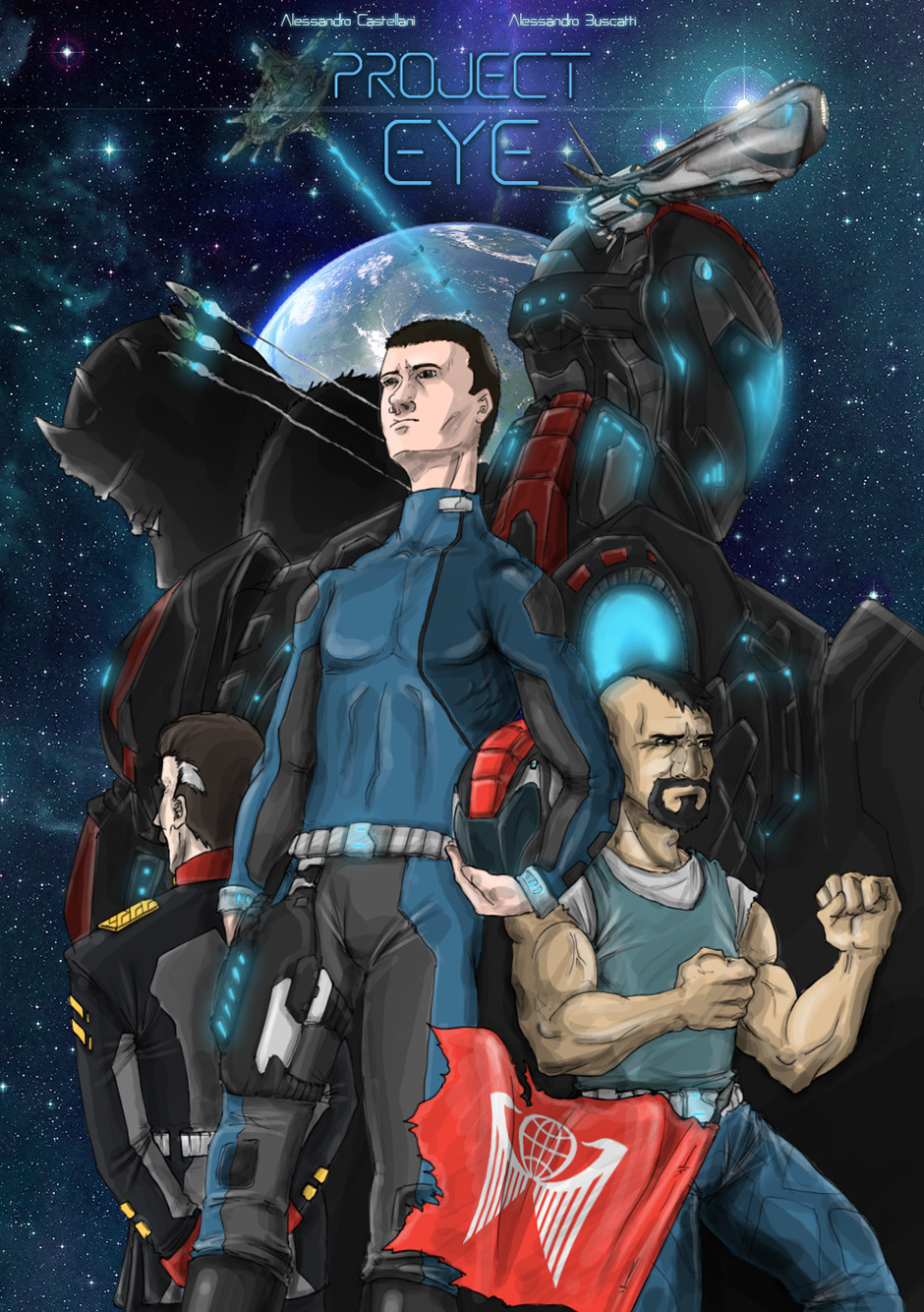 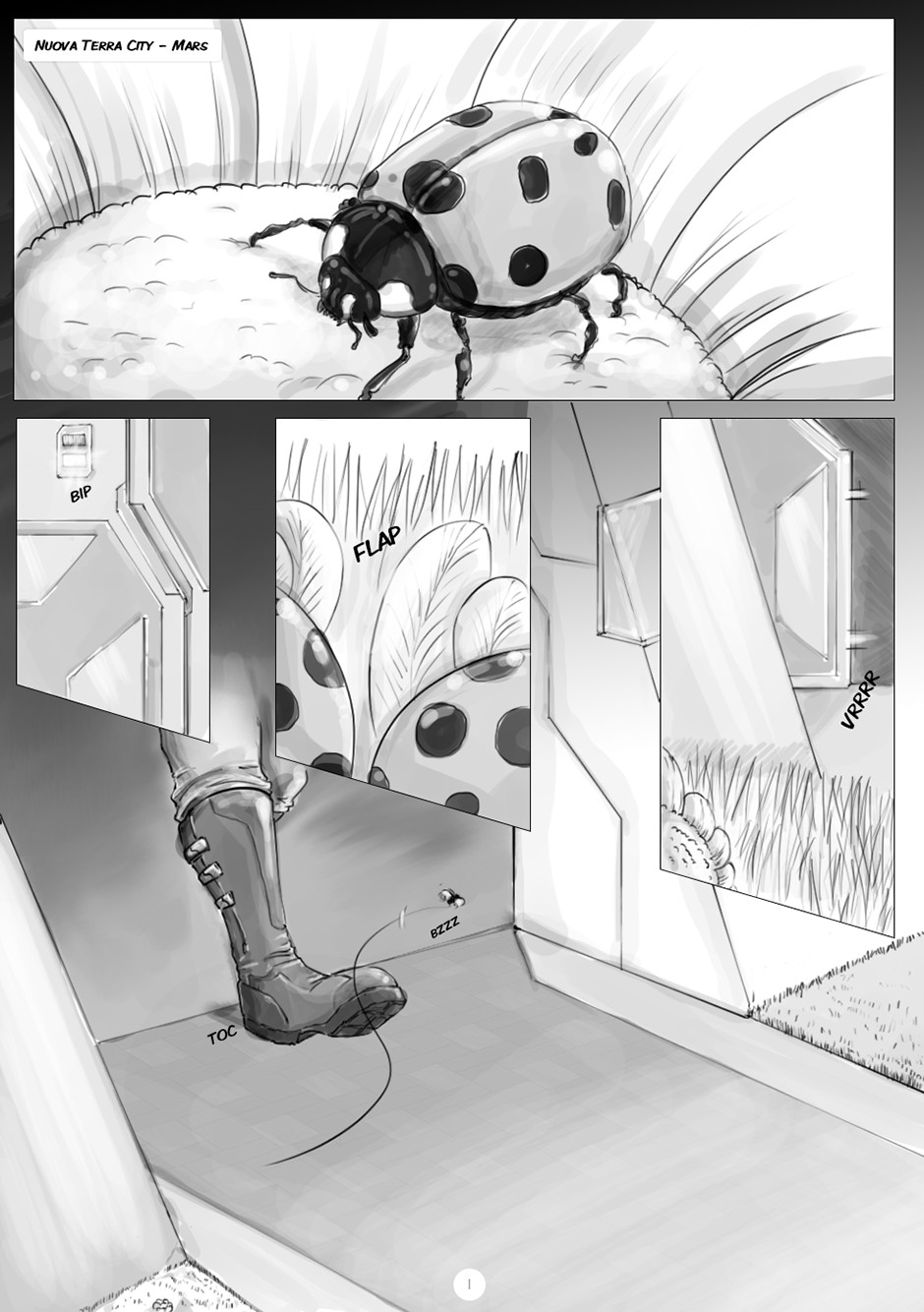 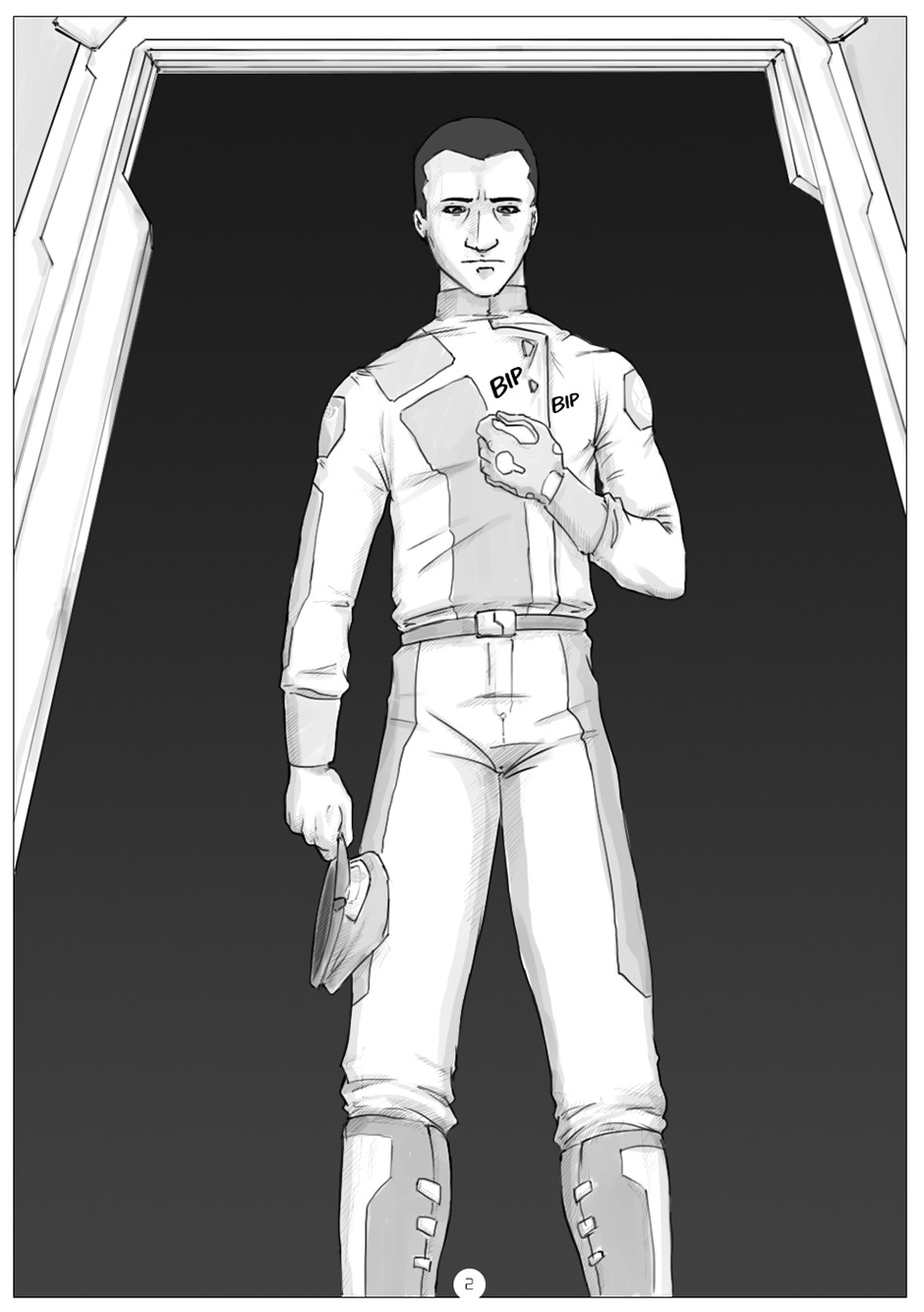 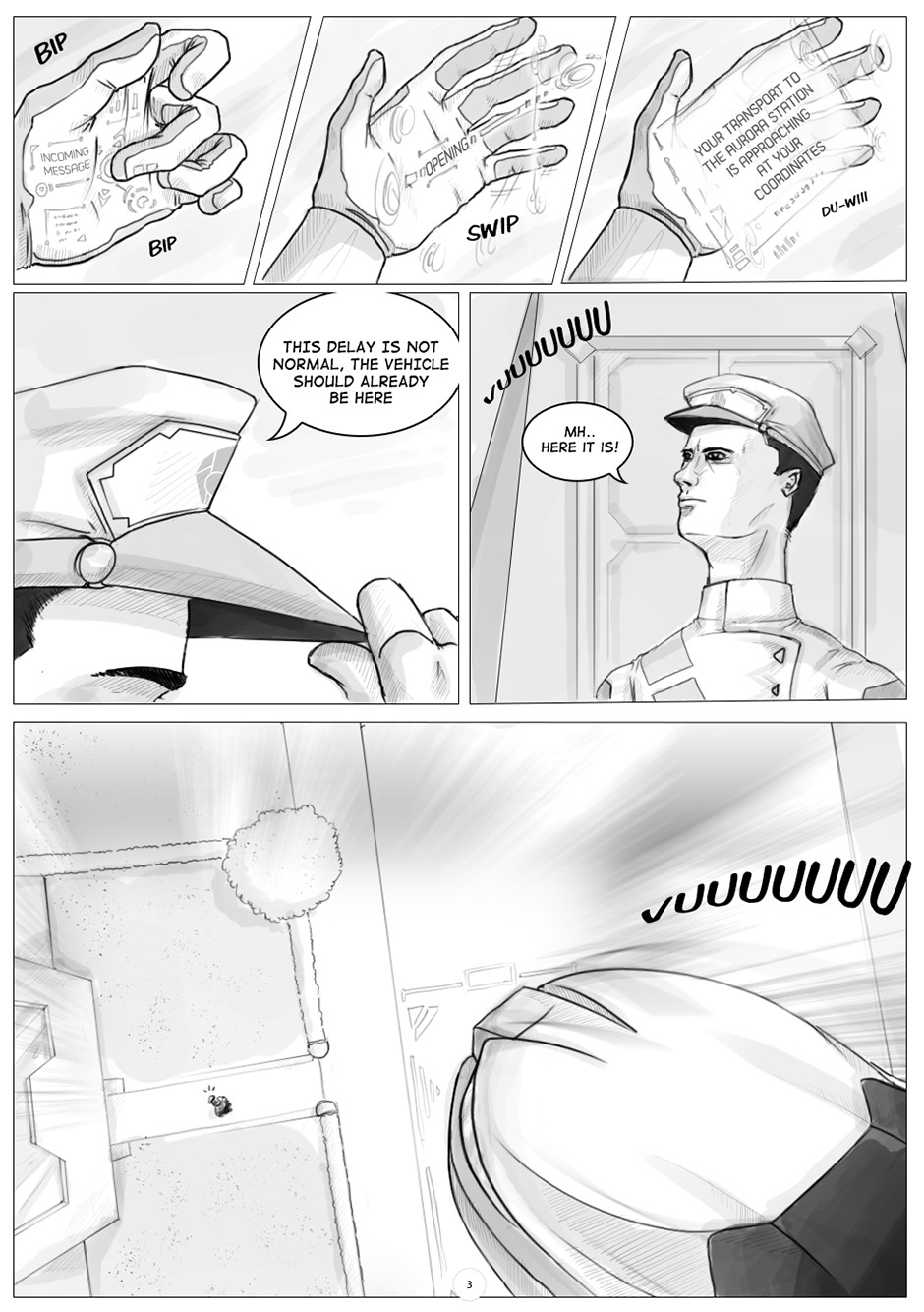 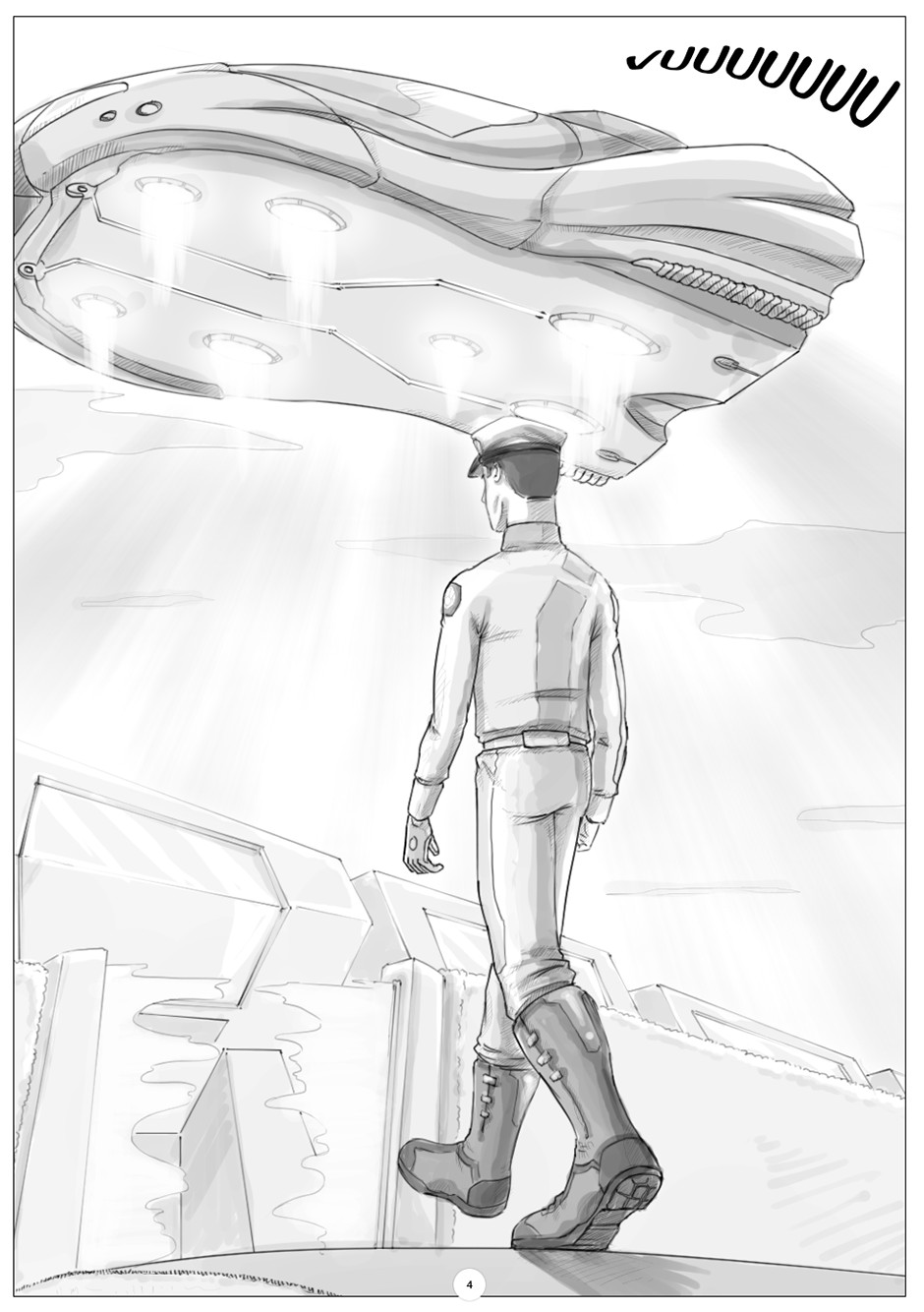 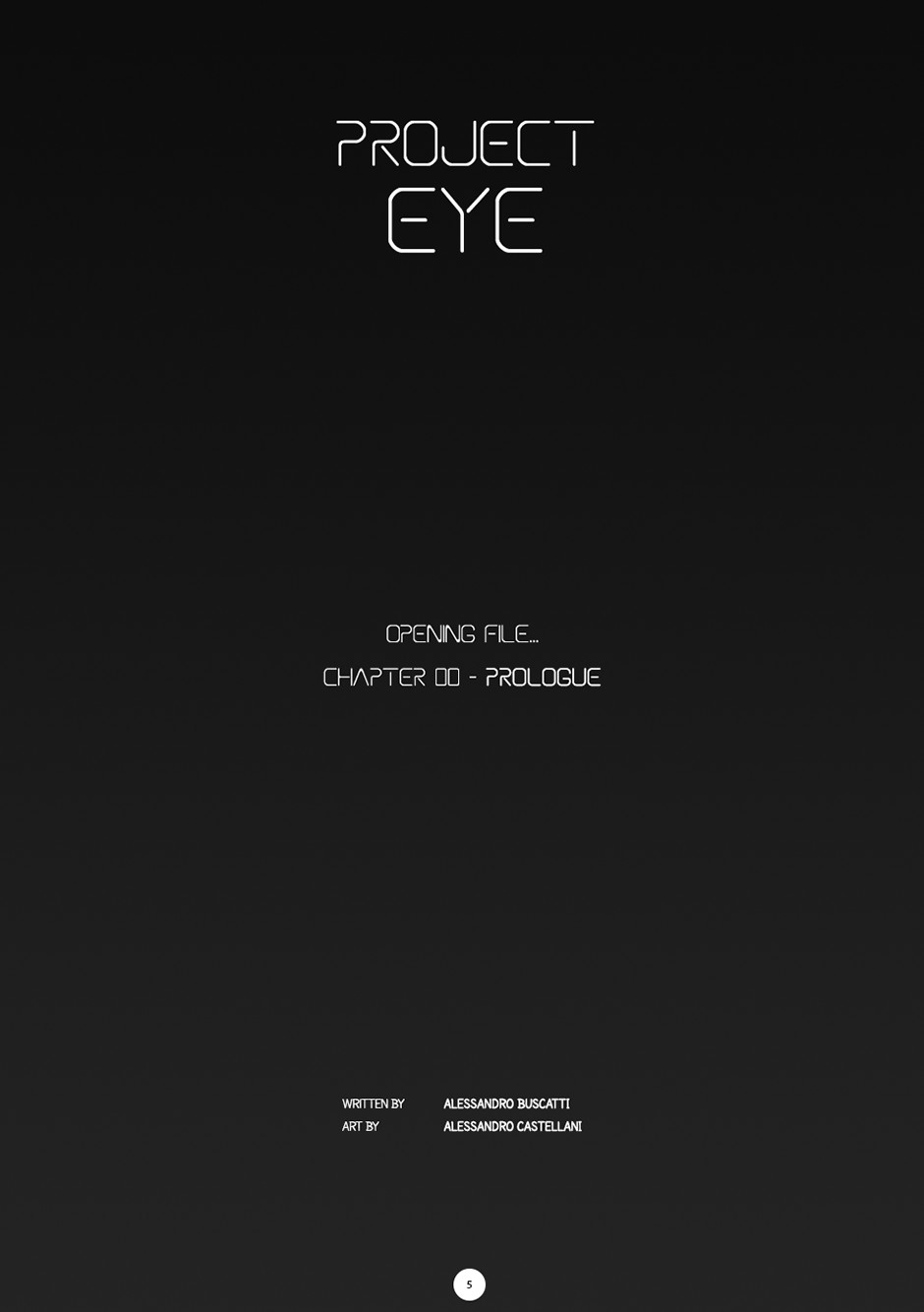 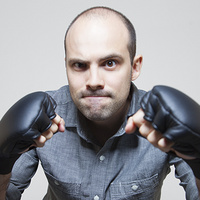 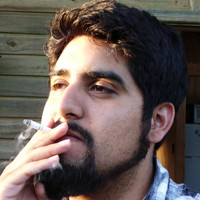 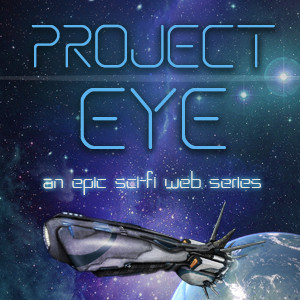 The sudden end of the Parliamentary Monarchy on Mars throws the Solar System into a climate of chaos and anarchy. Some of the tens of thousands of colonies orbiting around the planets within the asteroid belt, are abandoned to their fate of decline and isolation, while a group called "Liberation Front of Mars"perpetrates attacks against the last few Empire's merchant convoys. The main revolutionary outposts are located in underground bases of Europe, one of the mine satellite of Jupiter, but the LFM continuous to escape the suppression attempts hiding inside the asteroid belt system.

After the military coup by which the Emperor ascends the throne, the colonies that do not adhere to the new regime declare themselves independent, confident of the lack of a strong military control of the regions outside the asteroid belt.
To counter this growing disintegration of the imperial domains, the Emperor founds a specialized military organization against terrorism: the Military Imperial Department (MID), totally independent from the normal imperial army and at directly order of the Emperor.

The MID implements its mission of control thanks to Leviathan, the most impressive ship of the Empire able to carry more than 5 million people.
We are in the 10th year since the founding of the new Empire.
Subscribe 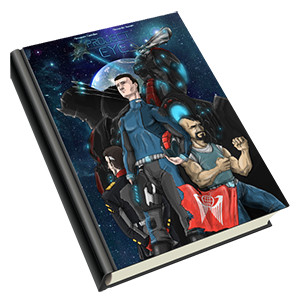