With a cracked visor stuck to your helmet, you can’t see anything but darkness. With a full system shutdown, you can’t hear much of what’s going on outside, either. With no working ventilation, breathing becomes more difficult. And with a concussion, you can’t even make left from right. I don’t know how else to describe the situation I was in.

The trapped pilot mustered up the strength to do the only thing that came to mind. Through labored breaths, she frantically kicked the door panel in front of her, but the padding only sent her foot reeling back in vain. Dizzy and struggling to stay in focus, she propped her feet against the same door panel, this time using whatever she had left in her attempt to pry it open. Nausea kicked in as her legs fell limp. “No, no, please,” she mumbled amidst her panicked breathing. The ground shook under her back, signaling the approaching footsteps of metal upon asphalt, and it was as if she knew she was once again its target.

The footsteps suddenly came to a halt, but experience convinced her it was in the air now, lunging towards her, shooting that final surge of adrenaline through her as if to scream out and plead for her life. Her feet once more found themselves against the door panel, pushing out with all her might. Just as the joints to the lower panel began to creak under stress, an unfamiliar roar of boosting thrusters zoomed overhead, searing hot air rushing through the newly opened crevice between the door panels.

A volley of gunfire boomed and echoed, sending her already pounding head for another violent loop as she screamed out in excruciating pain. Silence never came as the sound of the rushing hot air around her continued endlessly. Was it there to save her? The thought was short-lived as she struggled to keep her focus.

“Confirm your status,” a woman’s voice spoke over a loudspeaker.

The tone was almost robotic. It wasn’t a voice she recognized, but it was nevertheless a sign she was being rescued. Her hands fumbled around her helmet’s strap mounts to either side of her head, haplessly attempting to remove the contraption from her head so as to see or hear better what was going on. “I… I can’t… I can’t…” Words were difficult to come by in this physical state, much less enough breath to push out through her vocal cords.

Dizziness grew stronger. Her fight against blacking out quickly grew weaker with each second passing. It was then she felt herself being dragged away. She could sense the metal beneath her scraping, pulling away from the direction of the threat as she finally gathered a semblance of her orientation; She had been lying on her back facing upwards this whole time.

As soon as whatever it was that had a grip on her had let go, she felt a rush of cooler air as well as blinding light from outside pour in. She once again thought to reach for her helmet strap mounts but couldn’t find the strength.

“Easy, easy!!” she heard a man’s voice before she felt herself being carefully lifted out by two sets of arms.

“No neck injuries apparent, let’s get her out, quick!” another man’s voice added.

But that pilot was sure she was going to die where she lay. Even with the expected comfort to overpower her fears, her mind was now affixed to the thought “but, how?” Her death was that certain to her. Her left thumb finally found its way to the release tab, allowing her to jerk away the strap that held the broken helmet on. As the helmet rolled off her head and fell to the back of the cockpit below her, the lights from above had her once again quickly overcome with pain. “Why… who… who are you!?”

“Confirm your status!” the robotic voice from above once more shouted over its loudspeaker with a possible hint of impatience.

“Who are you!?” the pilot again shouted, running out of breath.

“This is Galatine. Your survival status has been confirmed.”

She wasn’t sure who or what Galatine was. She was even less sure how she was even able to sit upright and who had been helping her up.

- - - Of course, it wasn’t who I thought it would be there to save me. The ones I needed most were the ones I abandoned emotionally when it mattered most. I didn’t care at what cost it would come at that time, but damn, what I wouldn’t have given up to be the one hovering above me more than anything. - - -

The nevertheless reassuring pair of arms behind her continued to keep a grip on her before she felt herself being carried away. “Is she… she a Harbinger… here to save…”

“Hey, come on, Sam! Stay with us!” the ever-distancing voice from one of the men earlier rang out from one side of her.

“Is this even the right pilot?!” the other man continued from the other side. “Hey, what’s your name, pilot!?”

“My name? … I… what are…” It was no good. The fight was over, and everything went numb from that point.

That was a good question once I got around to thinking about it. Who am I, really?

Someone who, instead of sticking it out for law school, chose this… for what?

Me, a hopeless, helpless wreck, chasing a lost cause? Chasing a title? Chasing… what? 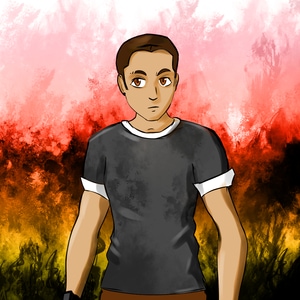 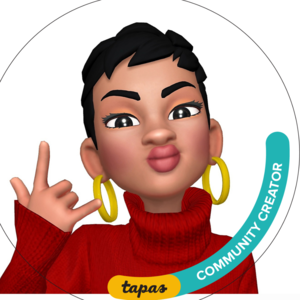 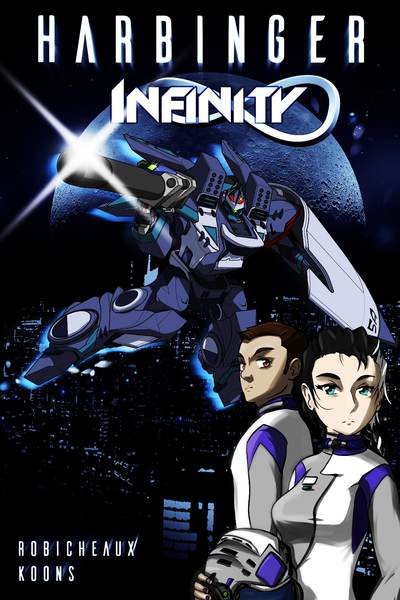 It's been only a decade removed since the last Earth-Space War ended, and Hexa International's mechanized security service "Infinity" was designed for volunteers across the globe with one goal: help keep the peace worldwide. But what is behind the sudden spikes in violence and cries for change? Who can figure it all out and make a difference while surviving long enough to see it through?

**Series will update weekly on Mondays** 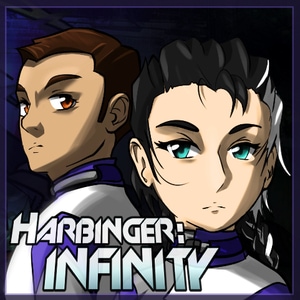