Fátima went in for a strike aimed towards Selene’s mid-section. Her face bore an expression of determination as she put her energy into a single horizontal slash. Selene backed away, positioning the tonfa in her left hand at just the right height to block the attack. Another loud clack tore through the dojo as both fighters’ weapons bounced back from the recoil. Fátima returned her bokken to a sideways position while Selene brought her left arm in closer towards her body. The impact had sent a jolt of pain through her arm, but her face hid her discomfort under the guise of resolve.

How am I supposed to get in? Selene thought to herself as she took a small step to the right. Her eyes remained locked with Fátima’s as she did so. Her rival repositioned herself in the opposite direction, making the fighters move in a circular motion with each step. Fátima performed another forward lunge again, this time aiming to strike the chest. Selene crossed her arms, wedging the edge of the blade between her tonfas. Fátima withdrew her weapon with one motion, making a sharp grinding noise as the oak of her bokken rubbed against the tonfas on it’s way out.

One of those strikes is going to land if I don’t put on some pressure. Selene’s left arm remained in front of her while her other hand rotated the weapon it was holding so that the shaft was pointed forward. She took one step in, keeping her left arm in a guarding position while the other arm swung in for an upwards strike. Fátima kept an eye on the approaching tonfa, swinging her bokken from her right side to the left in an arcing motion. Both weapons clashed again at a perpendicular angle.

With her attack blocked, Selene twirled the tonfa in her left hand forward to extend its reach and went in for another strike, this time downwards. Fátima adjusted the angle of her sword, switching it to the left side and swatting away Selene’s weapon. The process repeated with Selene’s right tonfa. Another clack from the deflected blow. Selene swung with her left tonfa again. Another collision ensued. No matter which angle Selene attacked from, Fátima would parry with ease.

Selene backed away, maintaining her guard in the process. She noticed that some sweat had gathered on Fátima’s forehead while her arms raised and lowered with the same rhythm as her chest. One eye squinted back at her as both fighters took a break from the battle. Even though she could hear her heart pumping, an abrupt sense of calmness kicked in when Selene realized that Fátima could be fallible.

“A minute and forty-five in!” Spencer shouted as he stared at the stopwatch. Both Selene and Fátima heard the words but remained focused on each other. Quang turned towards the instructors upon hearing the update on the time, his blood boiling when he saw the trio snicker among themselves.

“She’s out of her league,” Jake said loud enough for both Quang and Selene to hear.

“I wish Fátima would stop screwing around and just end it so we can get back to the lesson,” Spencer remarked as he took another look at the stopwatch. “At least we’re about halfway done.”

Despite hearing clearly what was being said about their battle, the chatter from outside of the ring didn’t distract the two fighters. Selene had the advantage in positioning; she stood towards the center of the ring while Fátima had less than two feet between her back heel and the rope. Selene cautiously stepped forward, making sure to keep her weapons in a proper position for guarding.

Just a few more strikes and I can force her out of the ring, Selene thought. Fátima remained still, holding her weapon center. I can’t give her anymore time to plan. She’s already figuring out how to counter my offense.

Selene stepped inwards, holding both tonfas in front of her as she closed the distance with a forward dash. Instead of holding the bokken in front of her to prepare for another parry, Fátima positioned the weapon to her side once more. Both of her knees lowered as she angled her body to aim for the side of Selene’s body that she was advancing with.

A dark red streak sliced upwards through the air. Selene’s movement was halted as the impact of the bokken against her tonfa sent her right arm flying back. With the wooden sword still in a high position, Fátima immediately followed up with a downwards swing towards Selene’s left hand. Instead of the usual wooden crack, there was a short and sharp smack of oak on flesh. Fátima pulled her weapon back to her side as she watched Selene recoil in pain. Her left hand released the tonfa as she staggered backward, gritting her teeth as she shook away the lingering sting on her fingers.

“That’s it! Game over!” Spencer exclaimed as he pressed the button on the stopwatch. “Three minutes, two point eight seconds! A bit slow for Fátima’s standards but still a win.” The three instructors celebrated by giving each other high-fives as they erupted into a hyena-like cackle once more. Quang let a long sigh escape, keeping his head down as he shook his head.

Selene begrudgingly looked down at her hand. There was a long red mark across the back of it. She tried to bend her fingers but they were stiff, almost frozen in place. Pain pulsated throughout the entire limb. Then she looked at Fátima. She still had that look of determination as she maintained her attacking stance. Both hands remained clutching onto the hilt as she kept the tip pointed towards Selene.

“Keep the timer going!” Fátima took her eyes off her opponent to scold Spencer. “She still has one tonfa left!”

“But Fátima,” Spencer blurted out, his face flushed red. “There’s less than a minute on the clock!”

“I said keep it going!” Fátima’s attention returned to Selene, her calm demeanor returning as she watched Selene angle her body sidewise, raising her lone tonfa in front of her for a guard. One eye remained shut, wincing as she forged through the now-burning sensation that had taken over her left hand. Seeing that her opponent was on defense, Fátima advanced herself a few steps, raising her bokken above her head to prepare for an overhead strike. 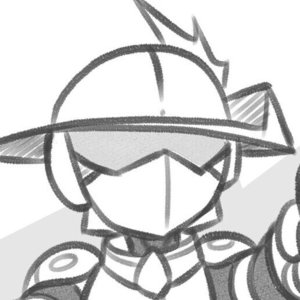 Quang and Selene make progress in their search for Vic, but the infamous Dragon's Bite dojo won't give up the information they need easily. 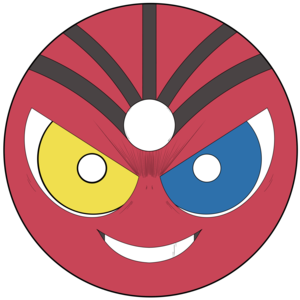 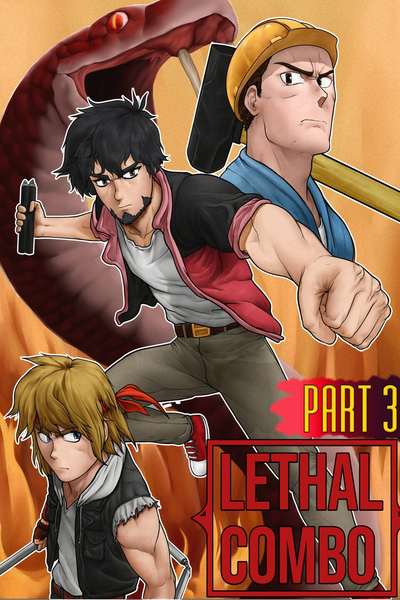 Just like everyone else in the sweltering West Coast city of Isla Lucrecia, Quang Nghiem is struggling to get by. His family’s business can’t make ends meet, his childhood friend has vanished without a trace and the self-imposed local “Union” threatens to tear down the family restaurant if they can’t pay their dues. Fortunately for him, part-time lifeguard and fellow out-of-practice martial artist Selene Olwagen has nothing better to do and is more than willing to help Quang track down his missing friend. However, there’s more lurking in the shadows of Isla Lucrecia than typical street gangs and criminals. 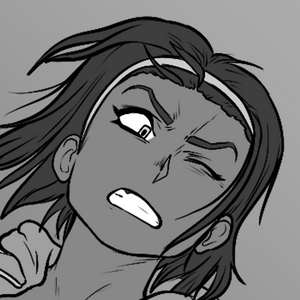