When a horse is loose in a hospital, you got to stay updated. So all day long you walk around, “What’d the horse do?” The updates, they’re not always bad. Sometimes they’re just odd. It’ll be like, “The horse used the elevator...I didn’t know he knew how to do that."

The creepiest days are when you don’t hear from the horse at all.  You’re down in the operating room like, “Hey, has anyone…”

“Has anyone heard–” [imitates clopping hooves] Those are those quiet days when people are like, “It looks like the horse has finally calmed down.” And then ten seconds later the horse is all like, “I’m gonna run towards the baby incubators and smash ’em with my hooves! I’ve got nice hooves and a long tail, I’m a horse!” That’s what I thought you’d say, you dumb fucking horse!

Then… Then you go to brunch with people and they’re like, “There shouldn’t be a horse in the hospital.” And it’s like, “We’re well past that!” Then other people are like, “If there’s gonna be a horse in the hospital, I’m going to say the N-word on TV.” And those don’t match up at all. And then, for a second, it seemed like maybe we could survive the horse, and then, 5,000 miles away, a hippo was like, “I have a nuclear bomb and I’m going to blow up the hospital!” And before we could say anything, the horse was like, “If you even fucking look at the hospital, I will stomp you to death with my hooves. I dare you to do it. I want you to do it. I want you to do it so I can stomp you with my hooves, I’m so fucking crazy.” “You think you’re fucking crazy, I’m a fucking hippopotamus. I live in a fucking lake of mud. I’m fucking crazy.” And all of us are like, “Okay.” Like poor Andy Cohen at those goddamn reunions. “Okay.” And then, for a second, we were like, “Maybe the horse-catcher will catch the horse.” And then the horse is like, “I have fired the horse-catcher!”

He can do that? That shouldn’t be allowed no matter who the horse is. I don’t remember that in Hamilton.

Sometimes, if you make fun of the horse, people will get upset. These are the people that opened the door for the horse. I don’t judge anyone. But sometimes I ask people. I go, “Hey, how come you opened the door for the horse?” And they go, “Well, the hospital was inefficient!” Or sometimes they go, “If you’re so mad at the horse, how come you weren’t mad when the last guy did this three and a half years ago? You’re beating up on the horse when the last guy essentially did the same thing five years ago.” First off, get out of here with your facts. You’re like the kid at the sleepover who, after midnight, is like, “It’s tomorrow now!” Get the fuck out of here with your technicalities. Just ’cause you’re accurate does not mean you’re interesting. That was fun when we watched Beetlejuice tonight. “Don’t you mean last night? It’s after midnight.” Why don’t you get your sleeping bag and get out of my house! Take your EpiPen, take your goddamn EpiPen and get out of my house!

But when people say, “How come you were never mad at the last guy?” I say, “Because I wasn’t paying attention.” I used to pay less attention before it was a horse. Also, I thought the last guy was pretty smart, and he seemed good at his job, and I’m lazy by nature. I’m lazy by nature too. So I don’t check up on people when they seem okay at their job. You may think that’s an ignorant answer but it’s not, it’s a great answer. If you left your baby with your mother tonight, you’re not going to race home and check the nanny cam. 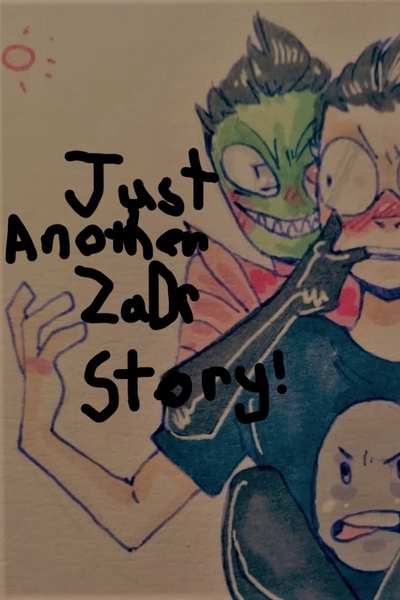 Imma do whatever comes to mind for this!
Subscribe 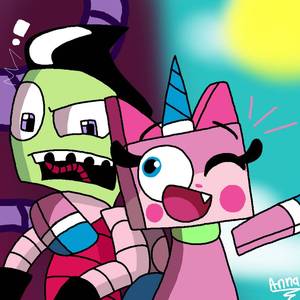