meet my other self 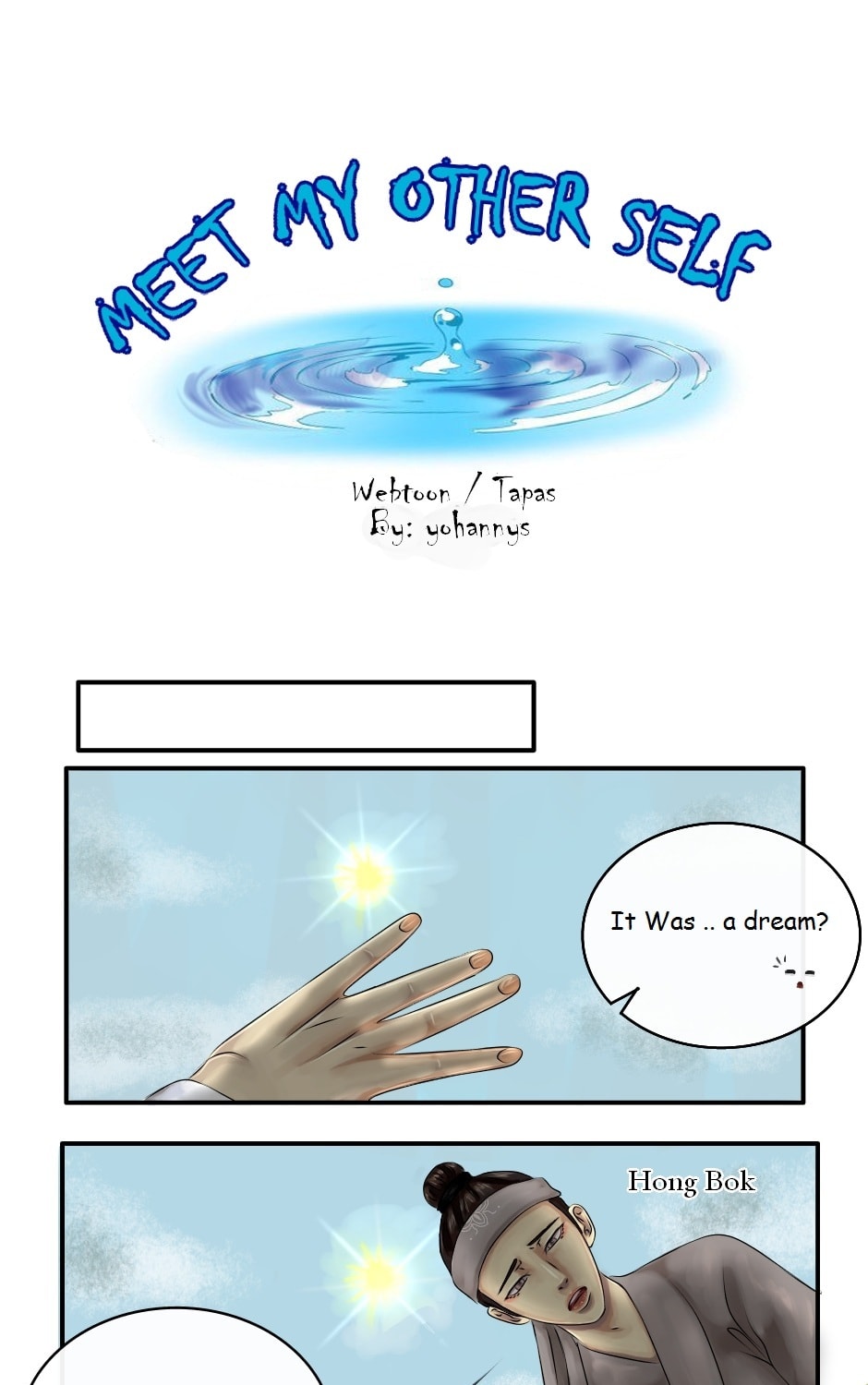 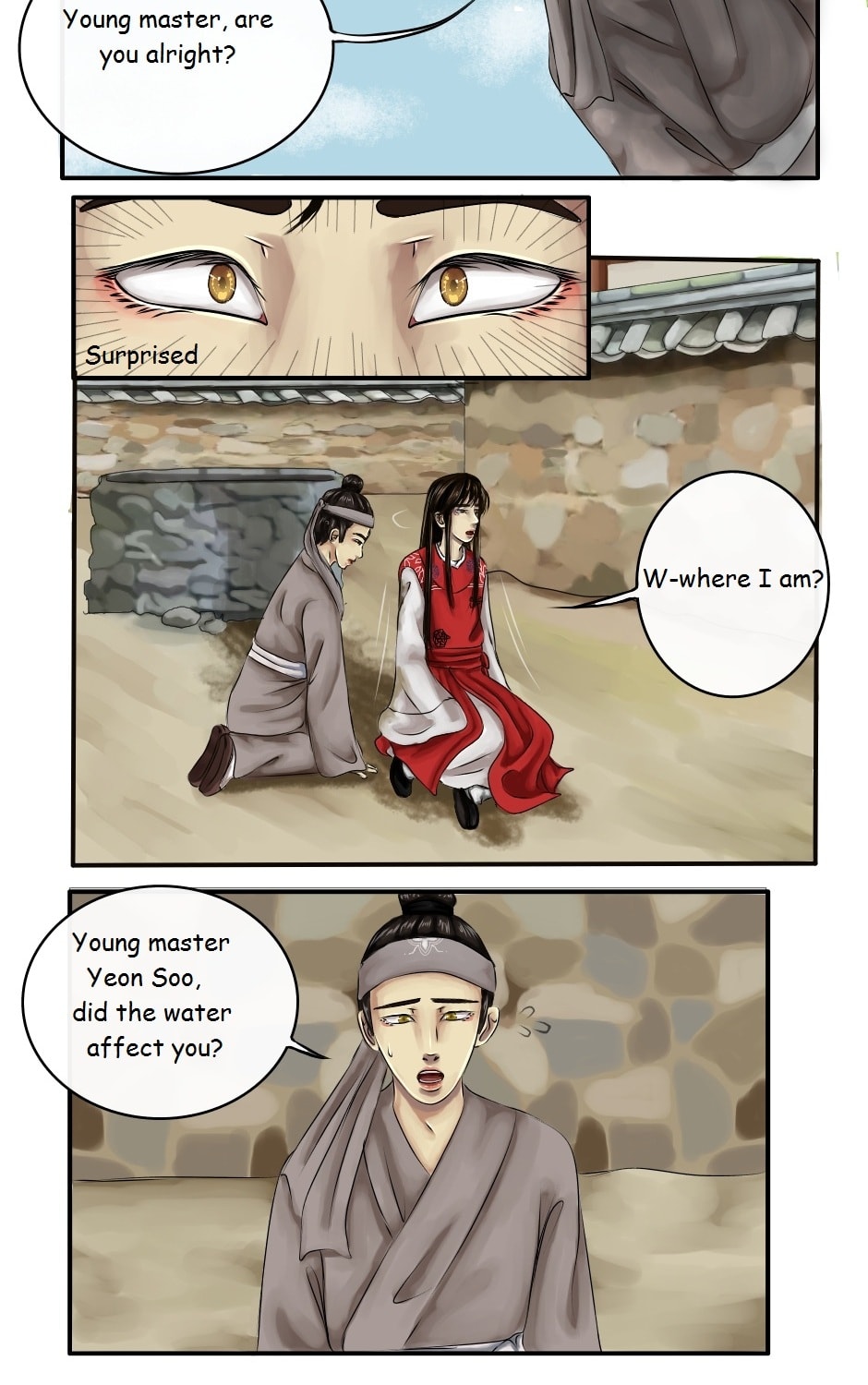 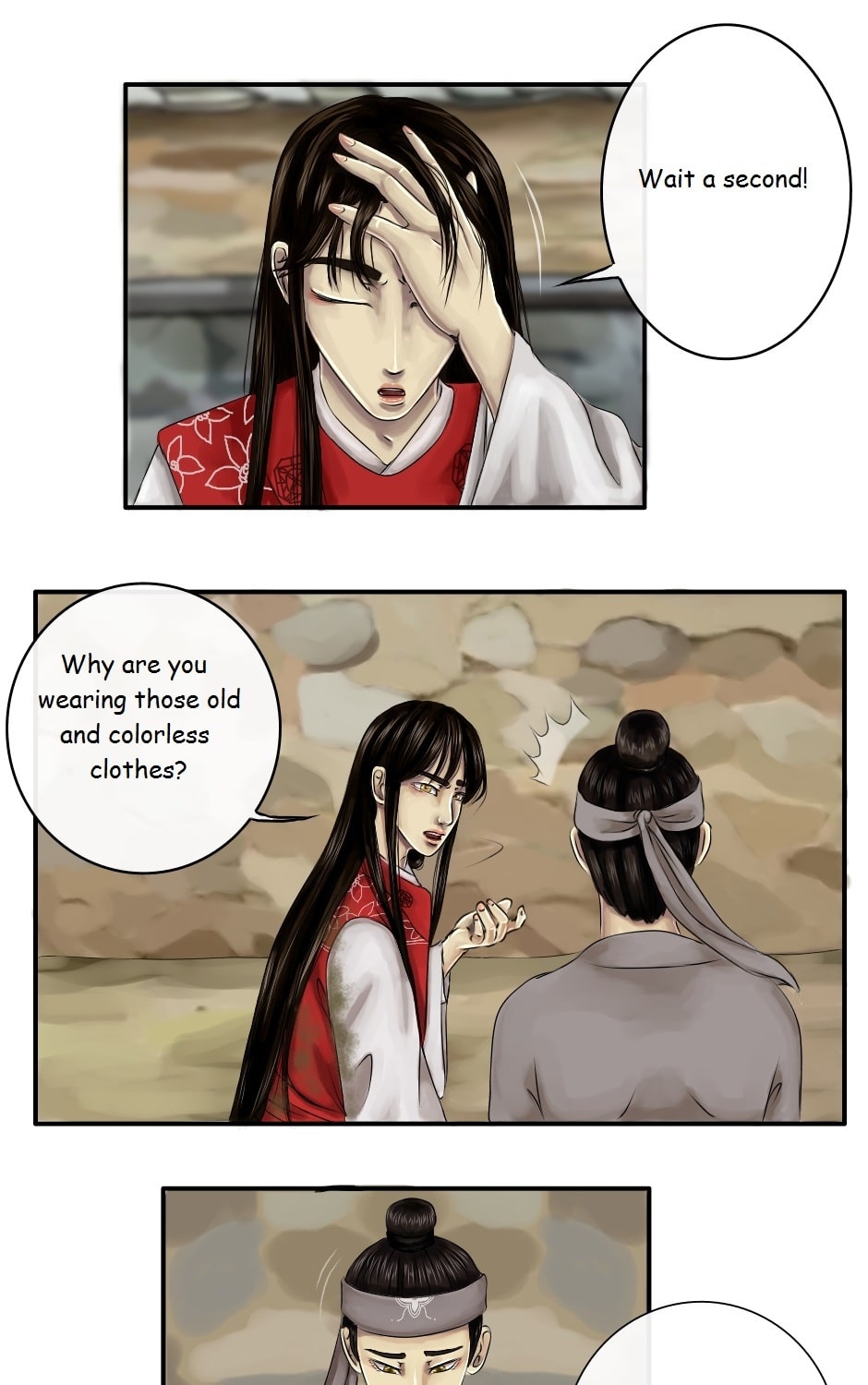 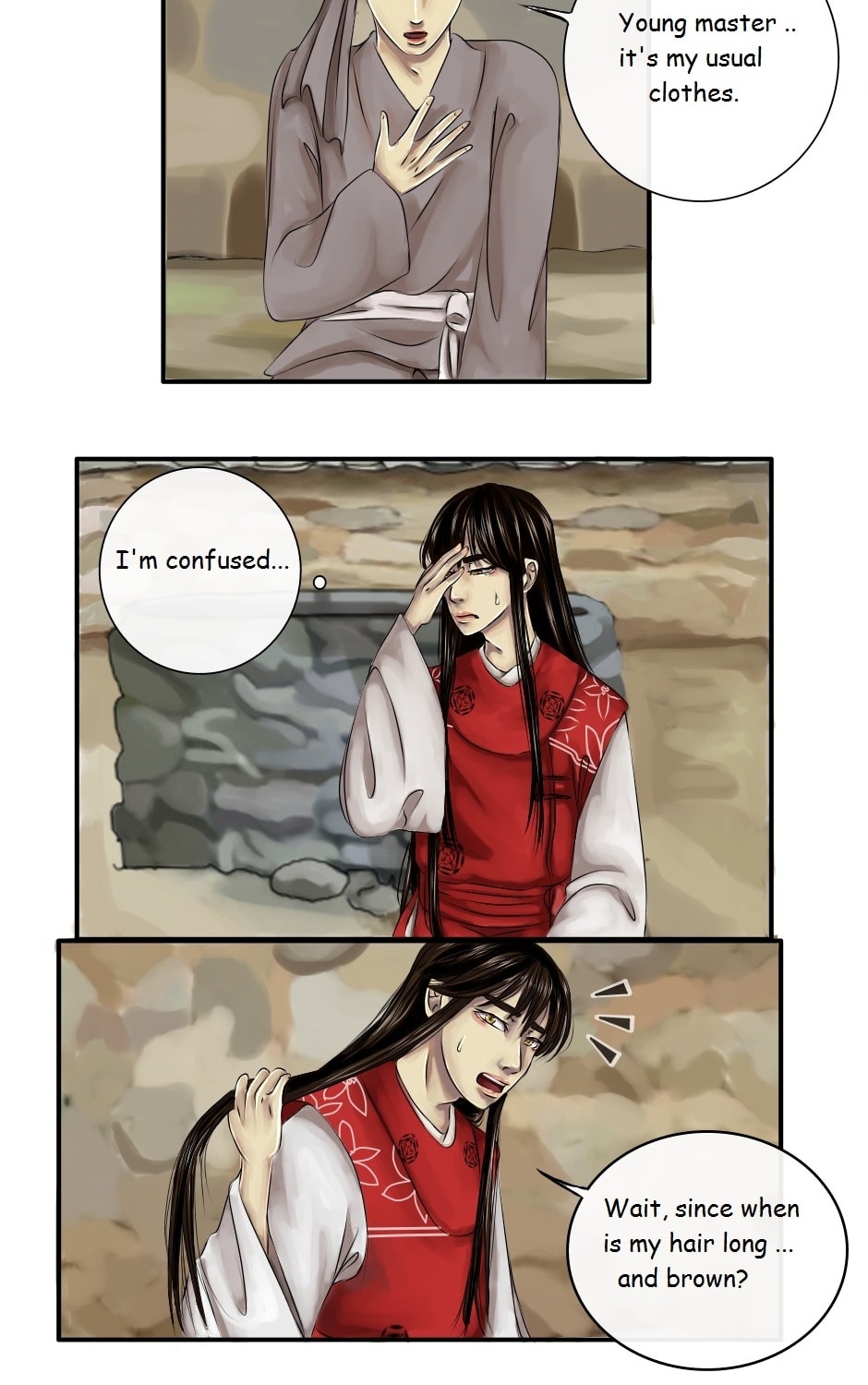 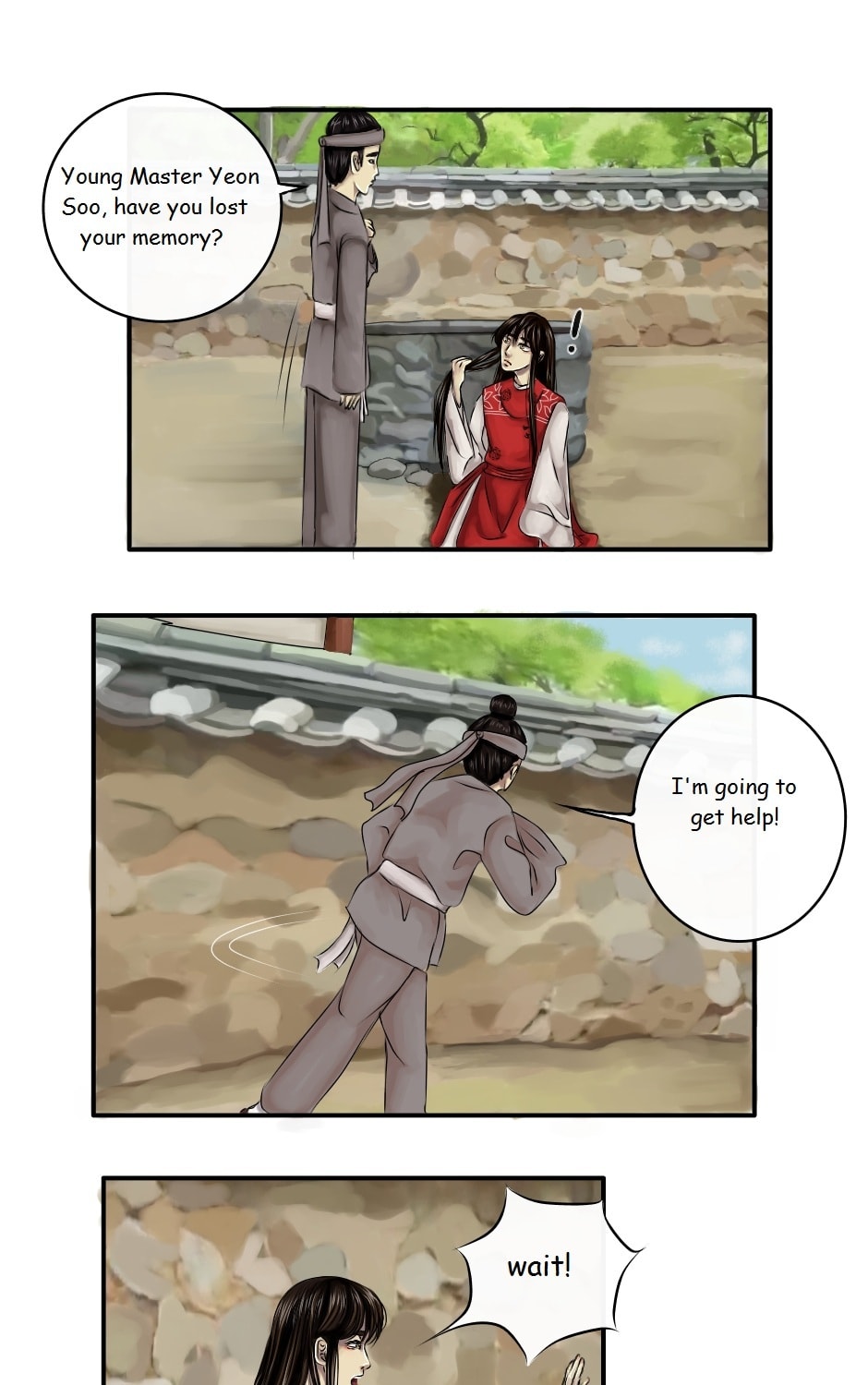 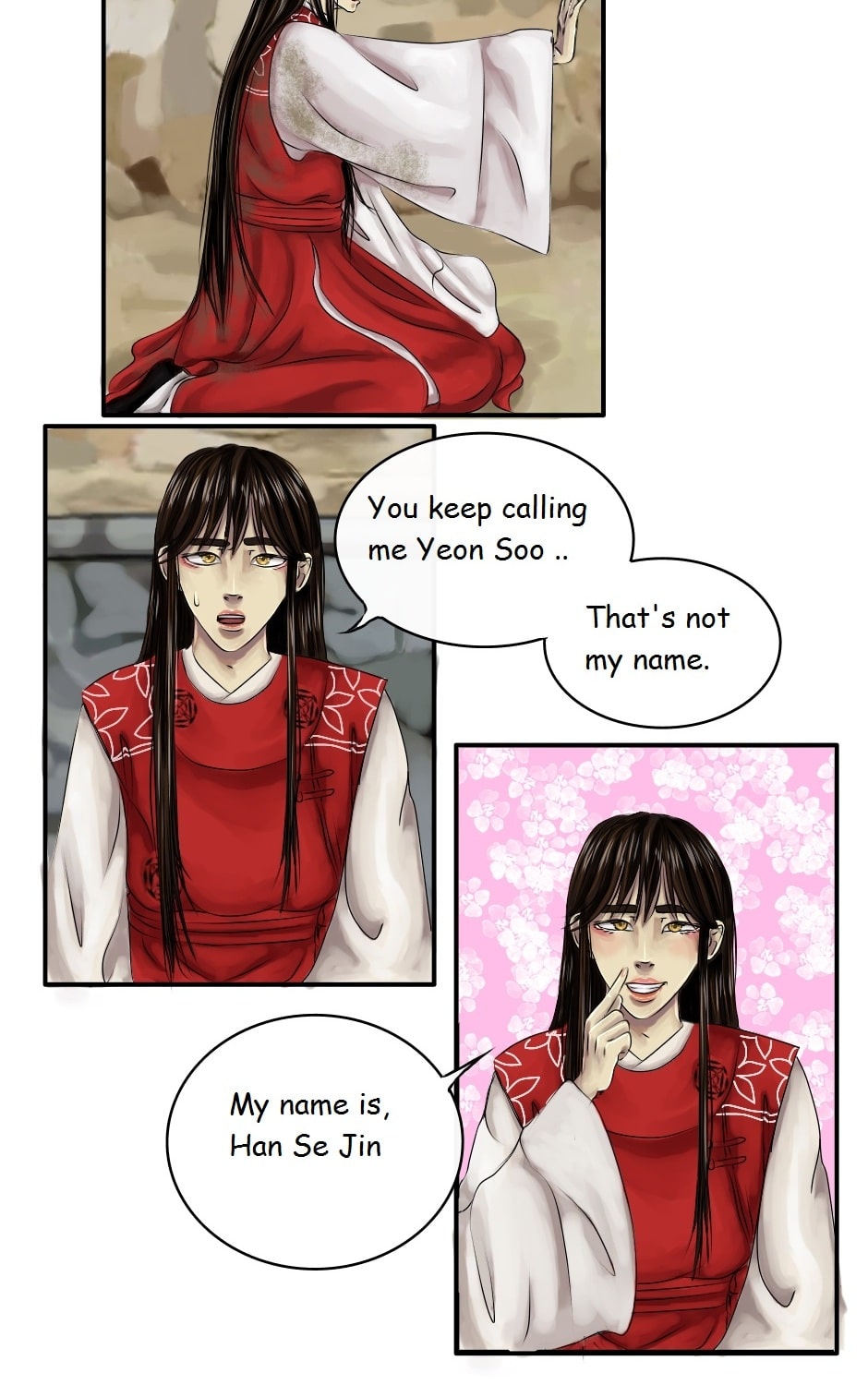 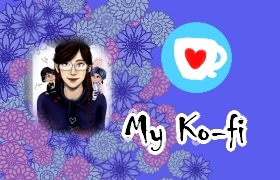 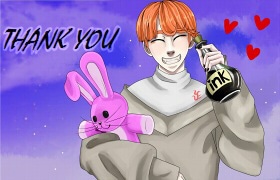 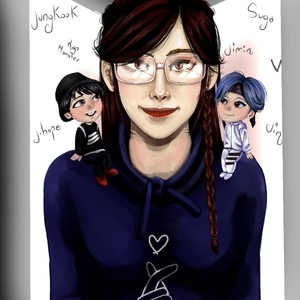 I hope and you liked it, thanks for subscribing! <3 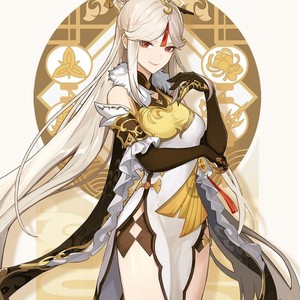 He thinks mans lost his memory 😂also keep up the great work! 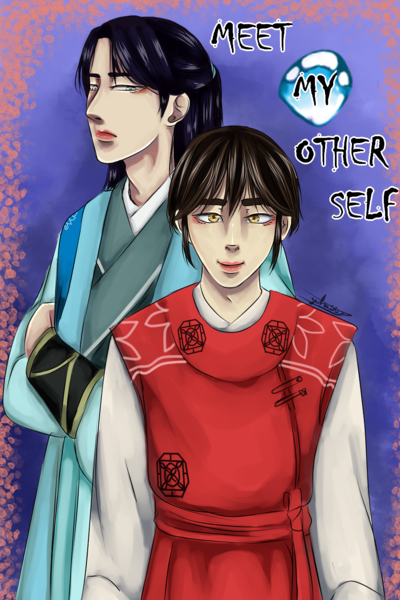 meet my other self

The story revolves around a young man of only 18 years old, he is cheerful and playful his name is: han se jin. He always played pranks on people and never went to class.
One day something strange happens to him, while some abusers chased him in the rain. He manages to hide in a corner somewhere in Seoul. When hiding, han se jin observes something strange in his reflection
But what he sees is not his reflection, but a young man of the same age and with strange clothes. Han se jin surprised touches the reflection, then when he touches it he feels an unimaginable force that pulls him and enters the water; transporting you to another world.
The Goryeo era. Han se jin will do her best to be able to return to his house. But on the way he bumps into a very handsome prince who will attract his attention. and a very strict king.
Subscribe 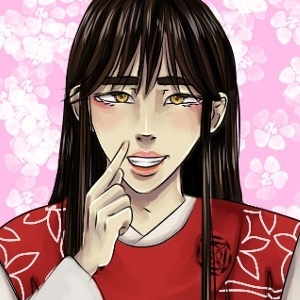