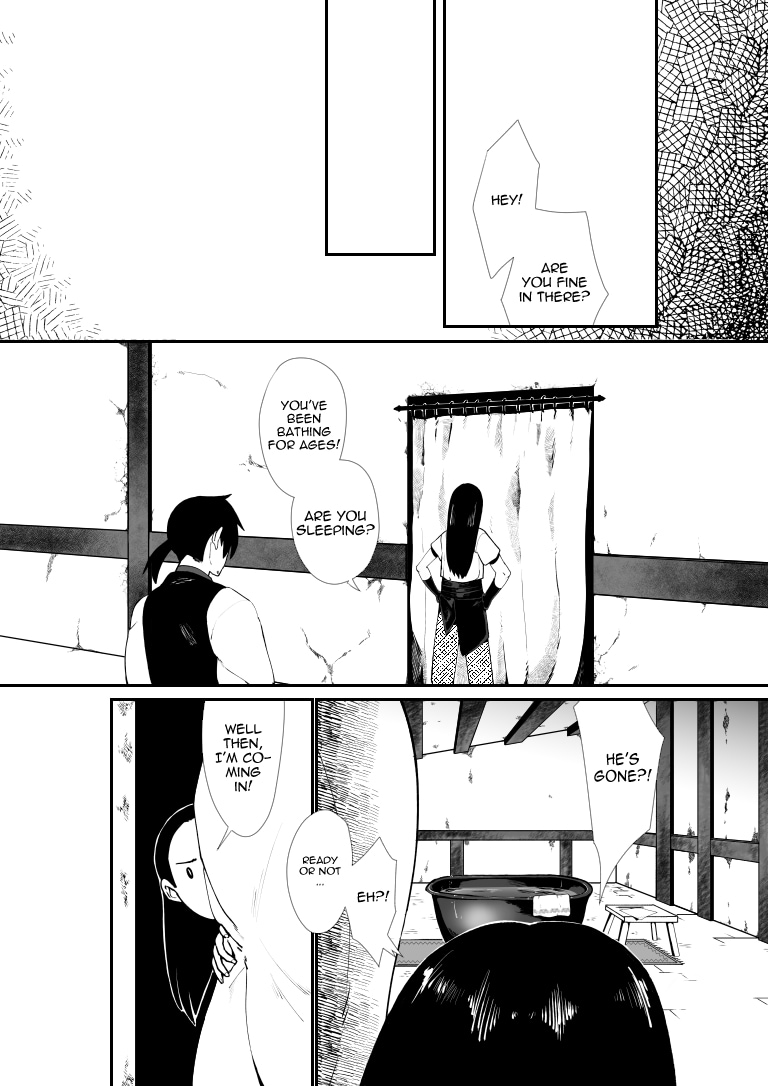 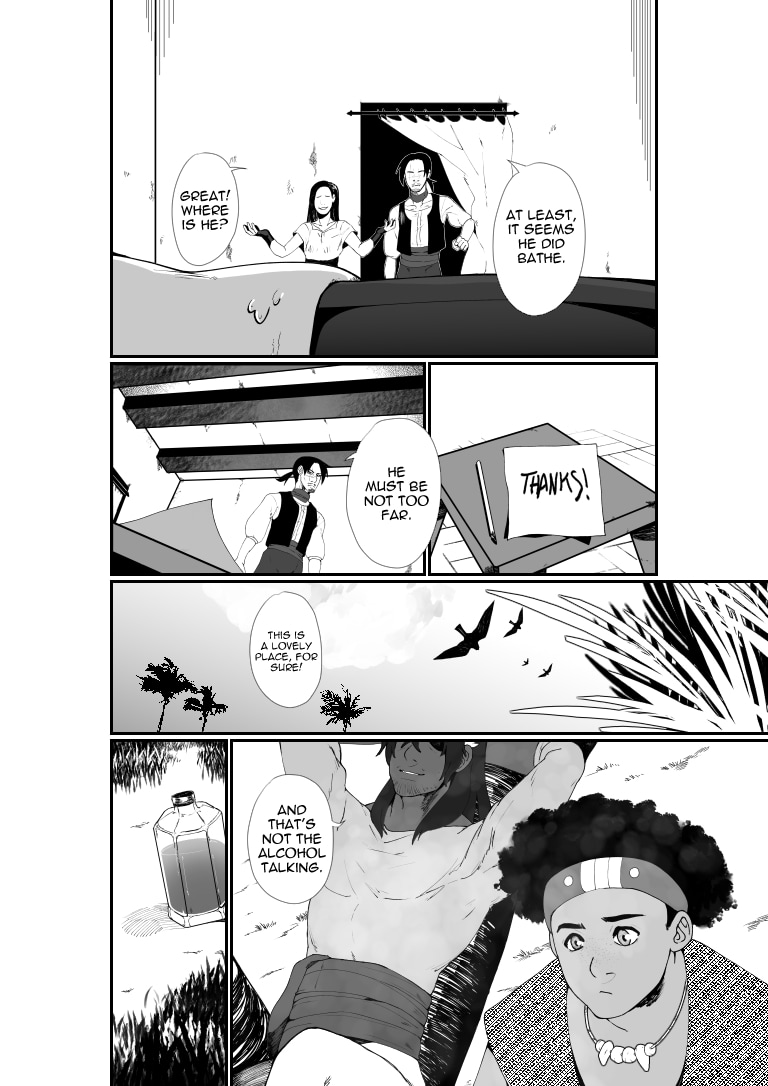 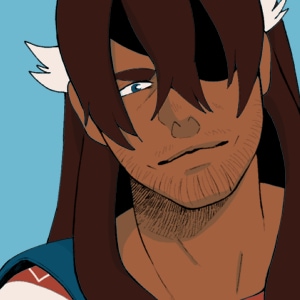 Happy Halloween! There's a body in the bath tube D:

Next update will be a double page, so it's a bit of a scam for readers maybe, cause I need a lot of time to draw 'em but you don't have much new material to read. So, if you feel like, you can put a reference of your oc on my wall and I'll do my best to draw them in my style and show them in the next update!

Me, "It does seem like a lonely, but you sure it isn't the alcohol talking?" XD 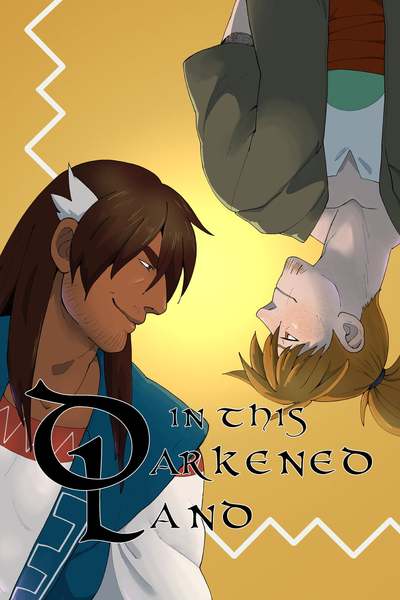 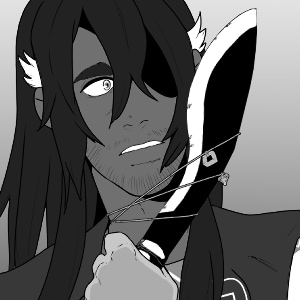