Strangely, Avril's day was pretty good. She joined her friends 15 minutes before class. No one pushed her around in the hallways, and, as a bonus, she will finally be able to use her camera! One of her teachers gave them an assignment where they had to capture a feeling in pictures, whatever the feeling, and then had to do a little presentation on it. The teacher didn't give a specific date for them to return it, but they wanted all the homework done before the end of next month.
Avril already has some ideas, but frankly, nothing extraordinary. Anyway, she was going to get started soon and surely try several feelings and see which will suit her best in the end.
Back to the present, class has just finished and it's finally the week-end.
FINALLY !
While walking towards her bus stop, Avril passes in front of a supermarket. It's not too crowded, but she does know some people from her school who go there often after class, and honestly, Avril doesn't want to run into them.
I could buy my dye right now or do it tomorrow
But i could sleep tomorrow
Or take photos outside.
...
Avril debates with herself for a few seconds in her head before choosing the best option according to her: Right now
Inside the small supermarket, the air conditioning is on even with the freezing temperature outside, which is stupid because ..
WHY
Ignoring the looks given by the elderly on her hair, she goes to the hair dye and shampoo aisle.
Orange, please, where is Orange ? She finds it pretty quickly, she is used to having to dye her hair back every 2 months.
She leaves the aisle with her item in her hands, lost in her thoughts.
Now that I'm here, I could buy more soda ..
She's not looking straight ahead and bumps into someone.
"Sorry" Avril says, not looking at the person in the eyes.
"Oh guys look, it's the pumpkin !" Avril cringe at the name. Of course with the bad luck that follows her everywhere, she had to cross paths with the peoples she hates the most.
It was 2 guys, one named Nicolas, and the other Vincent. They were both in her class and they were always annoying her and her friends.
Accompanying them is a girl, probably the girlfriend of one of them. She has dark hair and is very good looking.
"Hey, what are you doing here girl ?" Vincent said while bending at his knees to be at the same eye level as Avril.
EW
"Don't talk to me" She replied, narrowing her eyes at him.
The girl behind Nicolas laughed, but stopped, faking a cough when Vincent turned around to look at her instead.
Avril started to walk away when she heard Vincent talk again.
"It's always the short ones who are bitches"
It took every bit of energy that Avril had left in her to not turn around and punch to guys where it would hurt. But she is in a supermarket, and she doesn't want troubles right now.
Just breath, grab the soda and go home, she reminds herself. So that's what she does, she grabs one bottle of sherry coke, pay, and leaves.
Outside, it's still very cold and Avril hope she didn't miss her bus. But when she arrives at the bus station, it says that she has to wait 10 minutes for the next one.
She inhales, sit down on a bench and exhale.
And she waits. 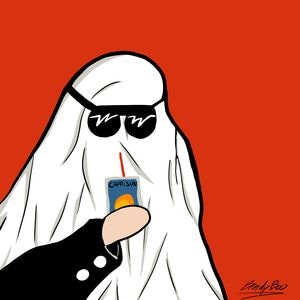 If you're reading this and you are already bored, i promise that things will change soon :)
Hope they're isn't spelling mistakes because sometimes i wake up in cold sweat in the middle of the night to check if i spelled "fruits" right.
Have a good day ! :)

If you need any assistance with editing the English version, I can definitely help! If you're interested, feel free to reach out to my email @ b3lance@gmail.com, or my discord @ LilMsRose#5834. 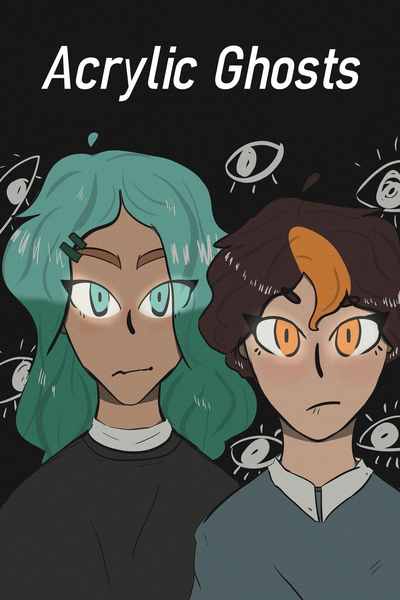 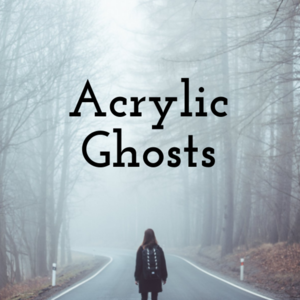