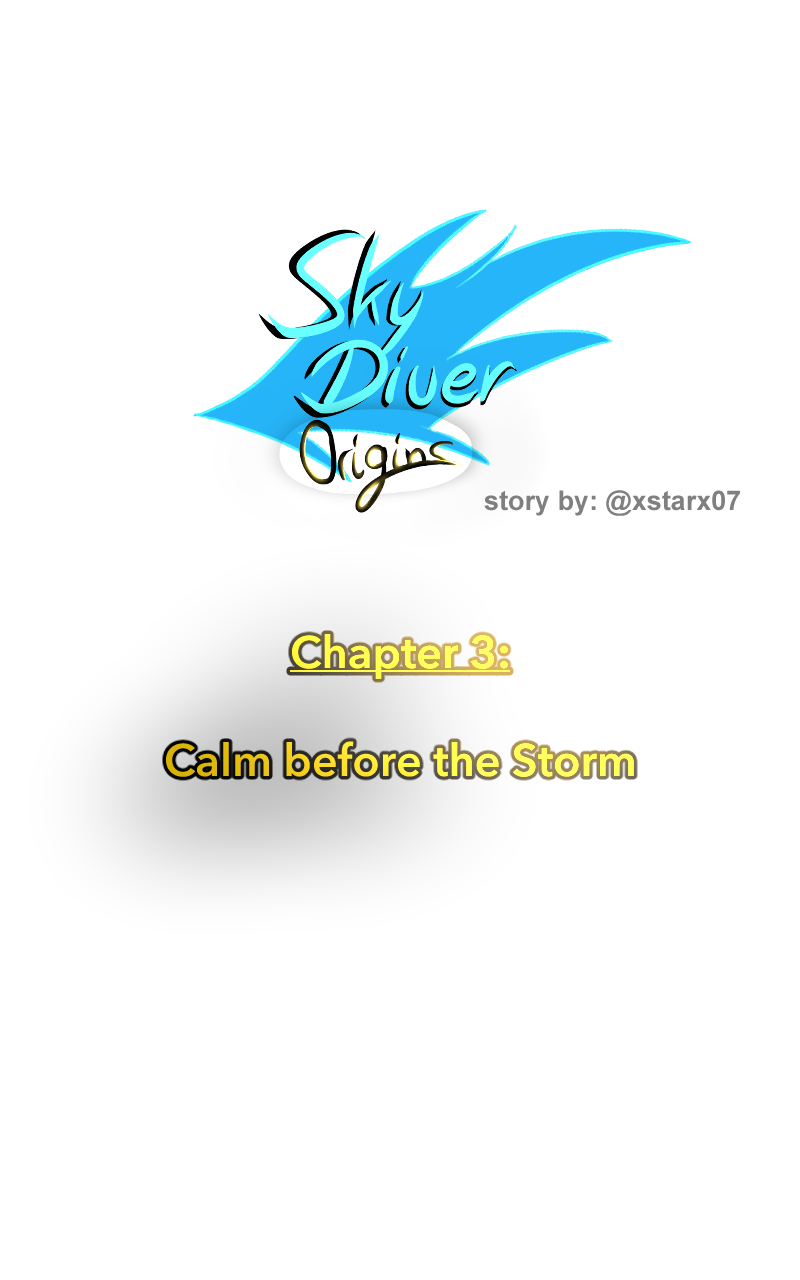 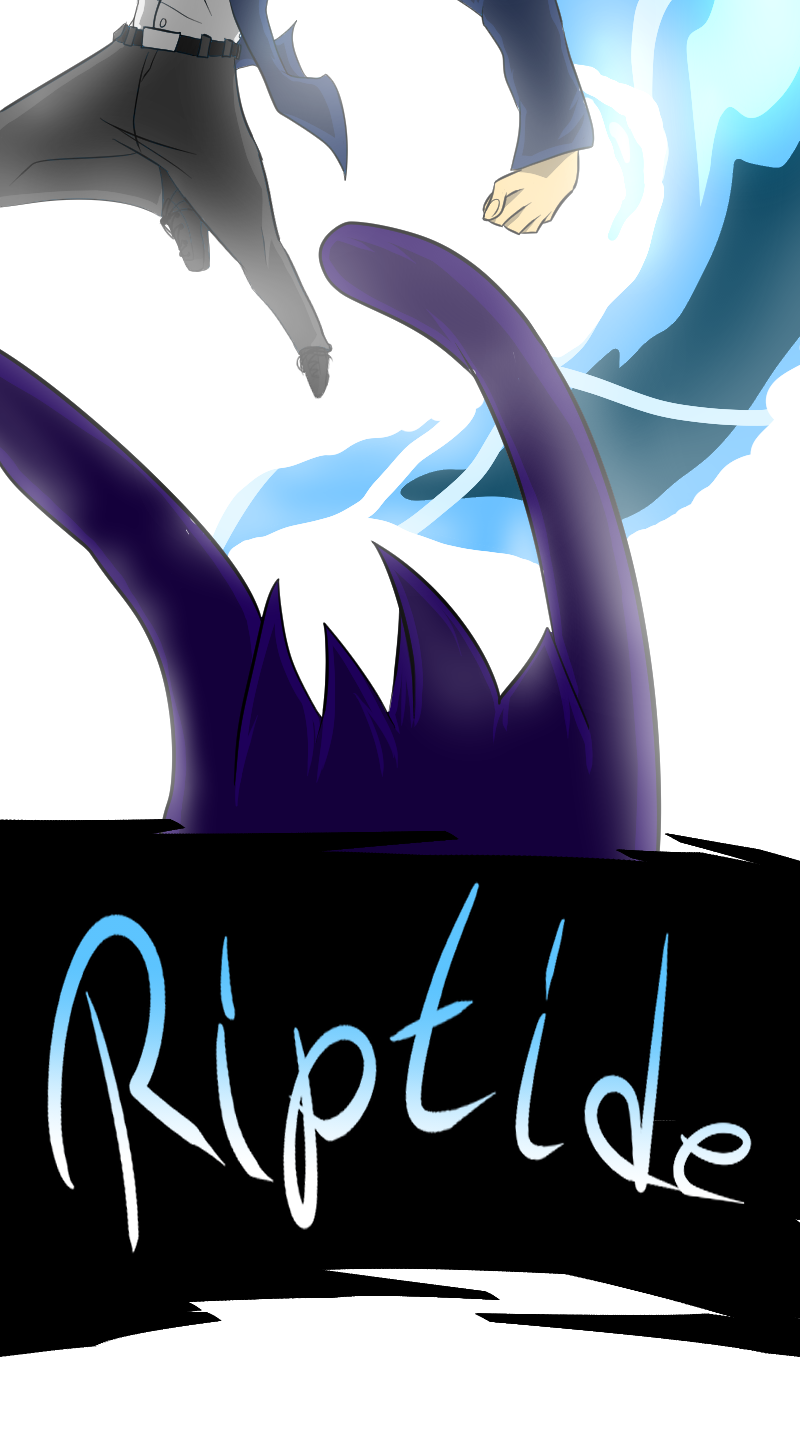 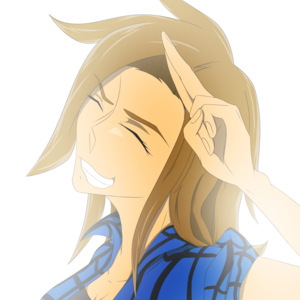 To get to know the territory of the team better, Shadedancer assigned Gary and Riverfang to show the newbies around, but the patrol doesn‘t really start out as peacefully as the day before… 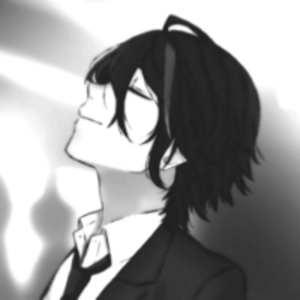 Wow, I just realized you have Gary Oak in the cast lmao 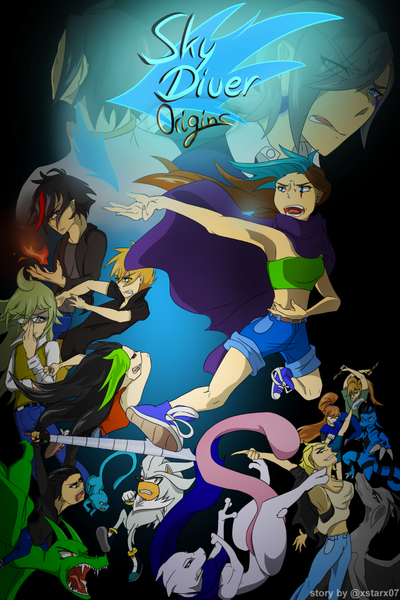 The team Sky Diver - an individual bunch, indeed!
„Origins“ is the first saga in the series that revolves about the young Josi and how she became the most legendary leader in their history, when it all started on that faithful day, as she and her friends set out on a grand adventure that goes beyond time and space. On their journey, they‘ll meet a lot of faces, even their biggest idols, uncover many mysteries and secrets about their universe, but must ultimately face the consequences of meddling with foreign worlds, as they are starting to merge.

Feel free to join in on a huge multi-crossover fanfiction that you might not have seen on that scale yet!

Disclaimer:
I wrote the original idea for this passion project on a German fanfiction site 5 years ago and decided to rewrite the canon into something way more fleshed out and cooler than it used to be. Please keep in mind though that this story will contain mature themes at some point, so this might not be suitable for all audiences. Also, strong language at times- don‘t say I didn‘t warn you.
My original characters belong to me, but others and some locations that appear in this story belong to their respective owners and series/games.
Pokémon belongs to Nintendo, Sonic the Hedgehog belongs to SEGA, Digimon belongs to Toei. 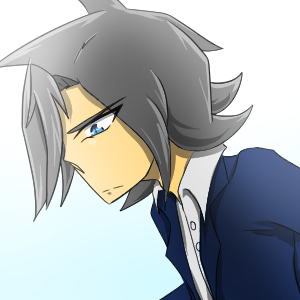