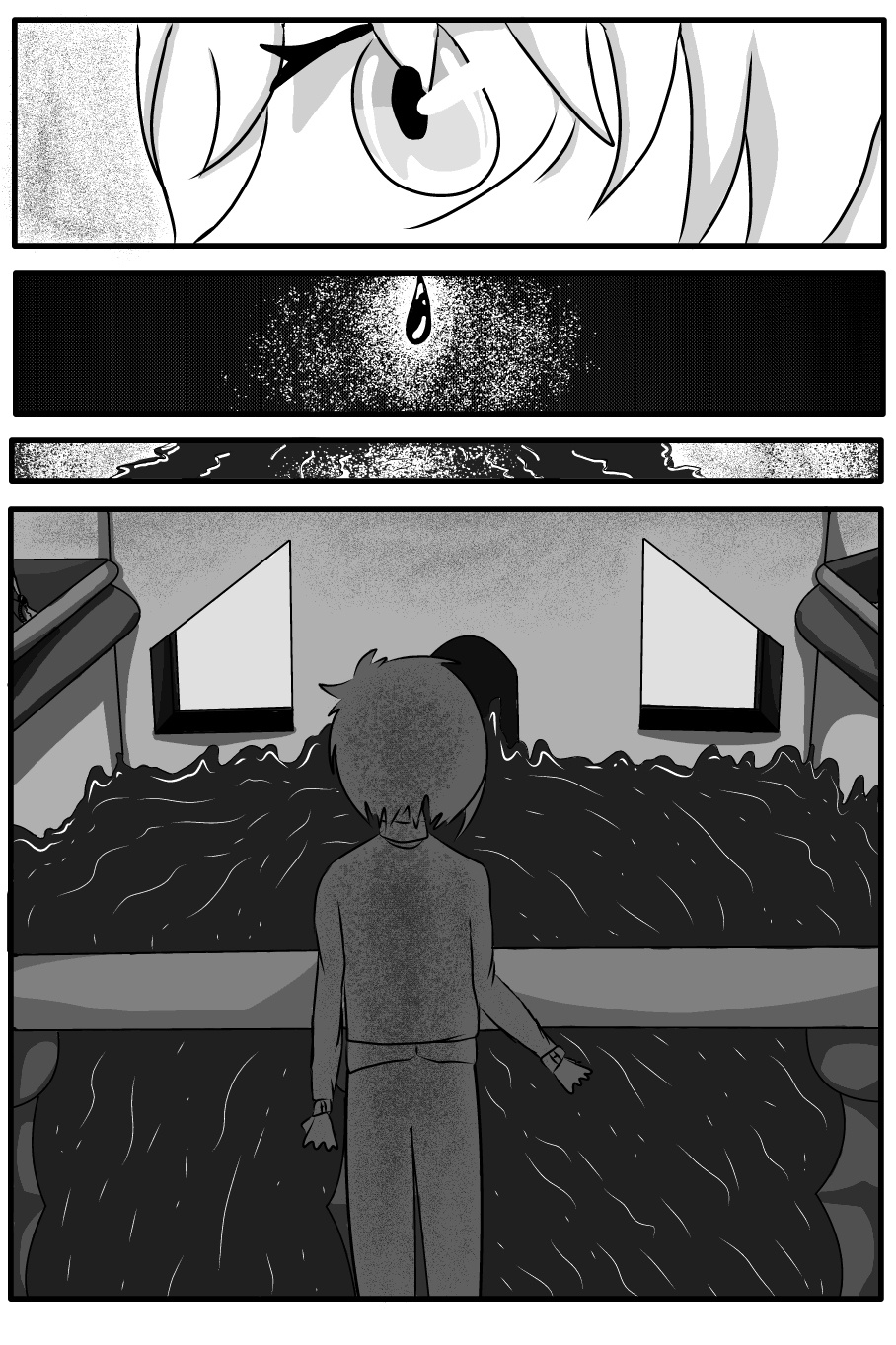 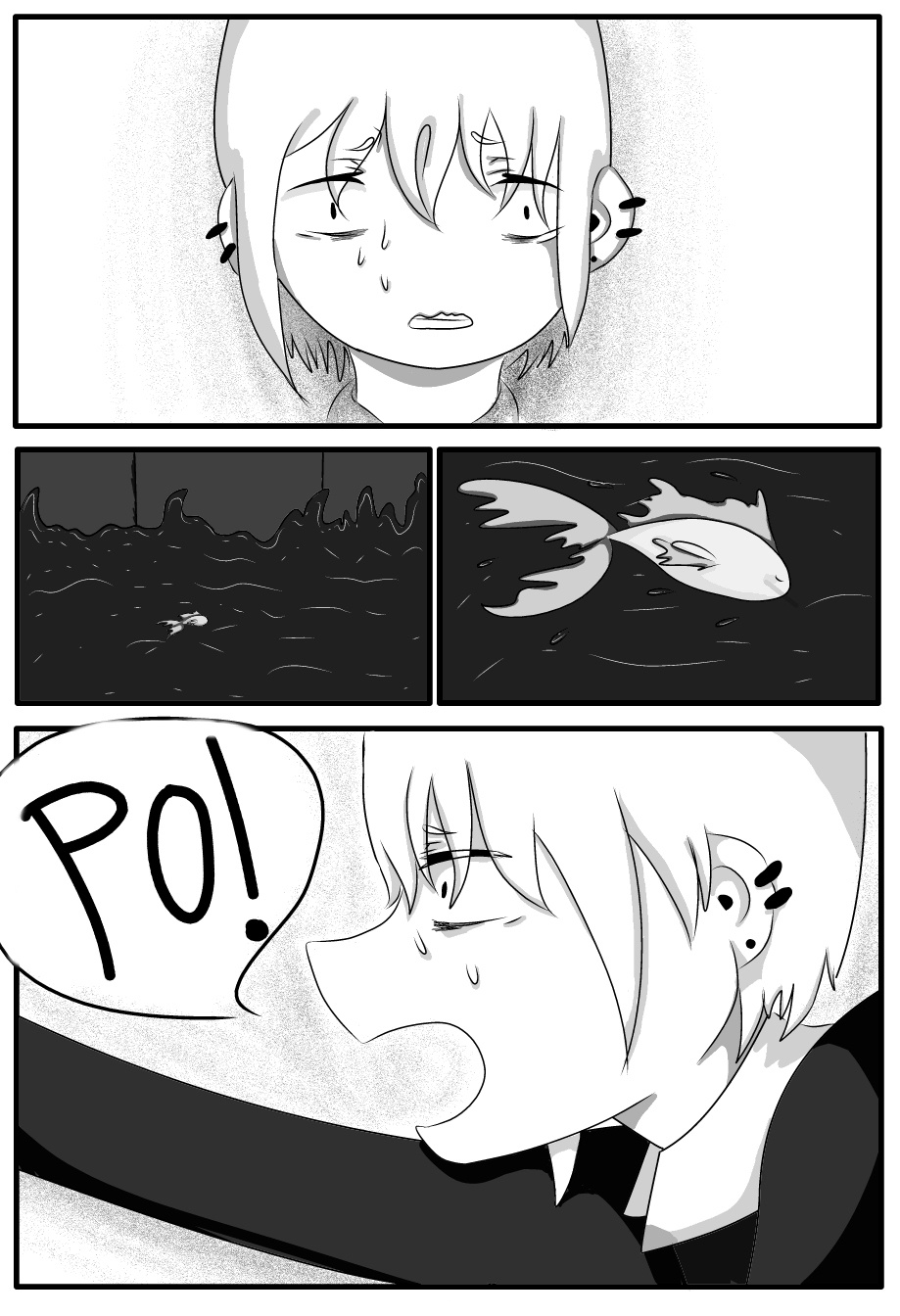 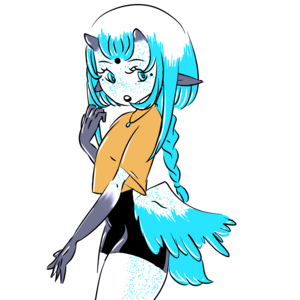 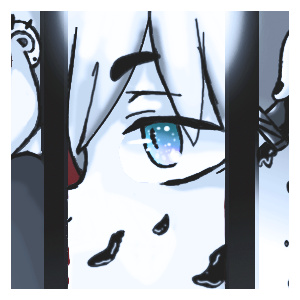 William is a ten year old boy, but unlike most young boys he is paid to kill people. Even though William is very young he is considered a master in his profession.
Po, a sixteen year old boy, hardly ever leaves William's side. Po is a fish but has the ability to change form, he tends to live his life as a human, sleeps like humans and eats like humans.
Together they face strange people and creatures.
But one creature catches William's attention... 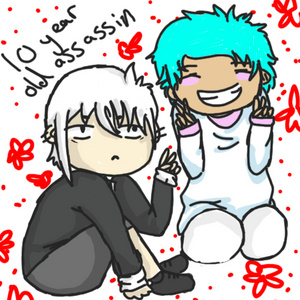