We hope you enjoyed this peaceful chapter where Ryoumi gets to know each other! ^^ Wisteria is one of the most beautiful trees in Japan, when they bloom it really feels like magic! qwq hopefully Minami can see it with Ryou when the time comes! Oh, and nothing feels better than Ryou's warmth >w<
What happened to the previous God, however? Might be an important question for the future.

Oh God, not a Taurus and an Aquarius /j
amazing chapter, absolutely loved the tender moments <3 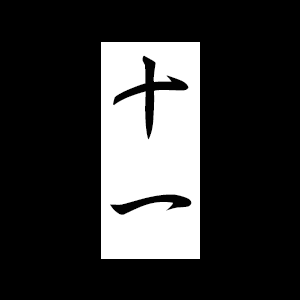