Oops... the God is not around, perfect timing to attack the shrine I guess. Let the angst begin~~ Be careful Minami! T-T what do you think might happen? 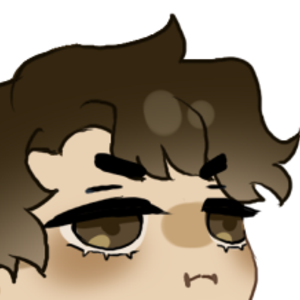 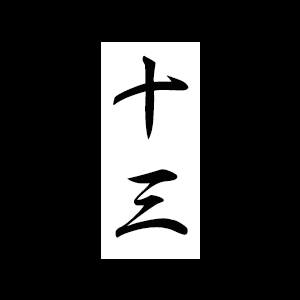