CHAPTER 5
MALLISSA’S CRUSH
Today morning was very normal in the Cooper family. All of them were having breakfast except William and his mother was telling him to wake up. After a while he came and said everyone that “you guys won’t believe me that I slept naked! Every breeze felt my body.”All of them were like, disgusted. “Anyways, I would like to say something. I got a job in the church.” Said Carly. “That’s good news” said George. After that Mellissa said “Dad, can you teach me to play baseball?” and George agreed to teach her the basics. And asked her if there was a specific reason. And then she said that no specific reason but it was a big lie. The actual reason was that she had a crush on a boy who plays baseball and she now wanted to impress him. You might think that getting a crush at the age of 9 was kind of weird. After she came from school she went to play with her dad. After a few shots her father was impressed by her skills. At that exact moment George saw Louis reading a book a said to him that “Would you like to throw some shots?” and Louis said that “No, thank you I would rather read this book then sweat.” George expected that answer.
Days after days she practiced with her dad, talked about baseball and become close to each other, until one day after she came from school she ran to her room and cried. When George knew she was crying he went in her room and asked what happened. Then Melissa said that “The boy I like hangs out with other girls and said that I am not a girl!” George was mad at that boy and said to Melissa “You want to take revenge on him?” And then Melissa said “yes”. They drove to that baseball ground where they saw him playing. George gave Melissa a baseball ball and said “It’s your moment, do it”. Melissa heaved a sigh, took the ball and threw it to that boy’s eye. When it shot him, she and George ran out of them. This day was Melissa’s one of the favorite memories.
*********** 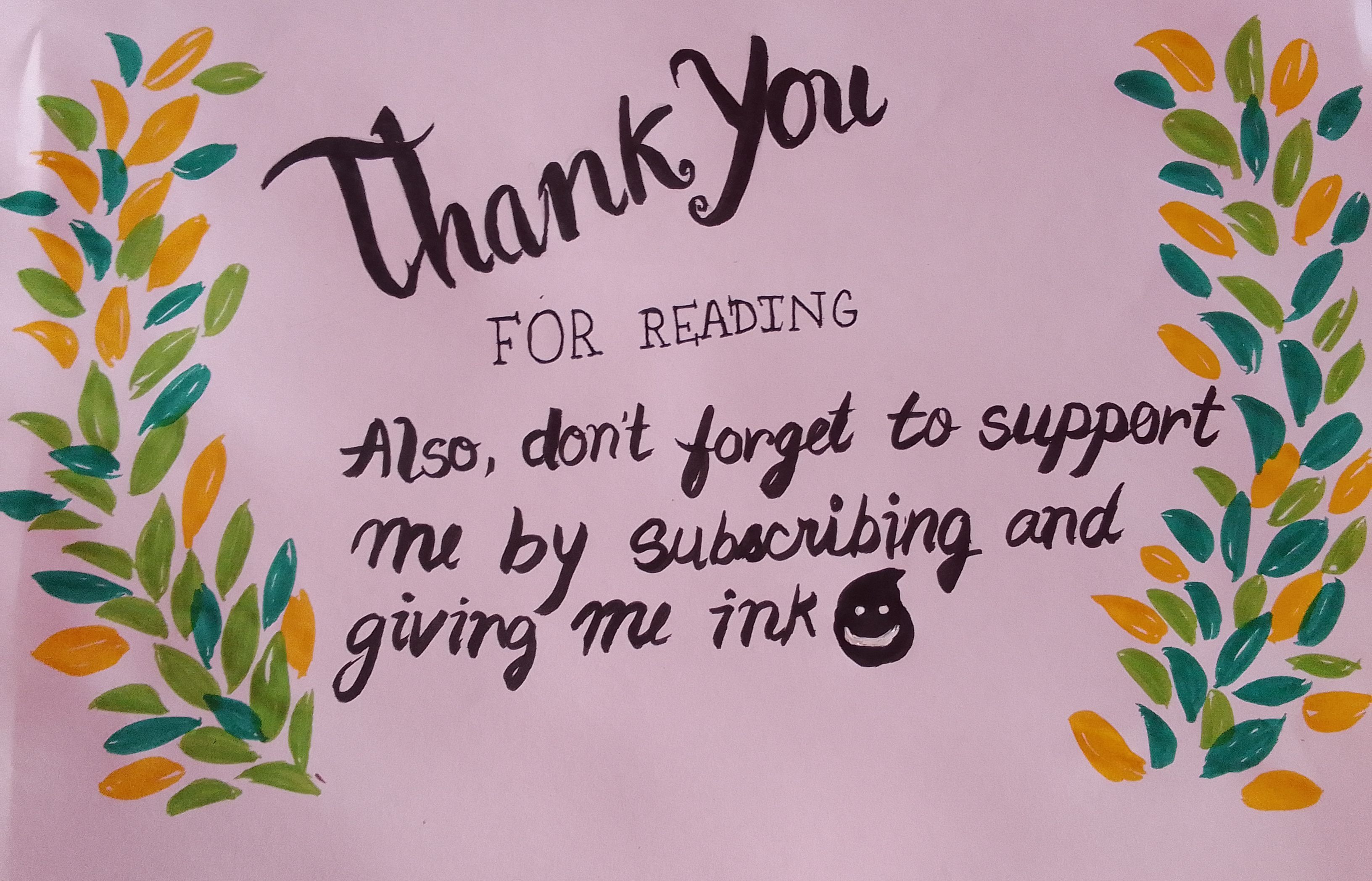 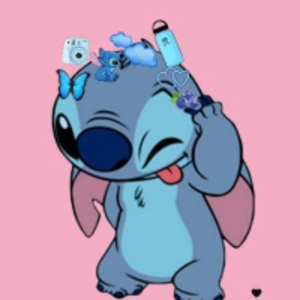 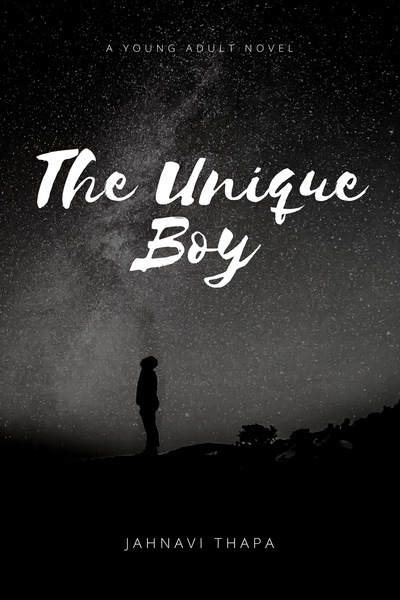 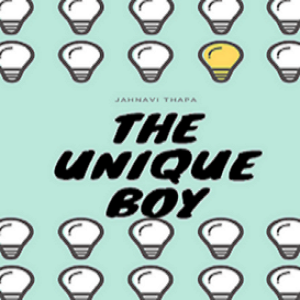