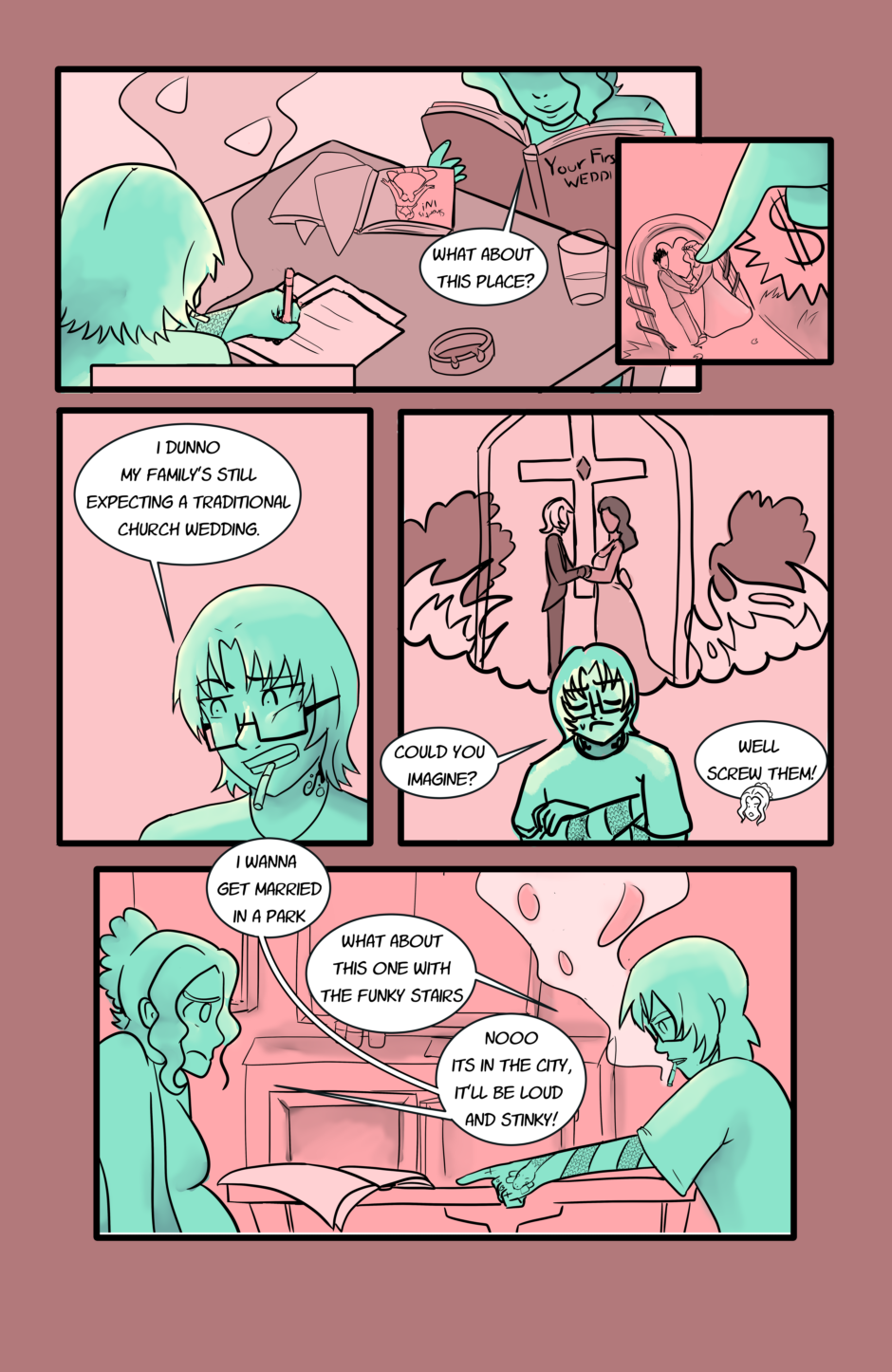 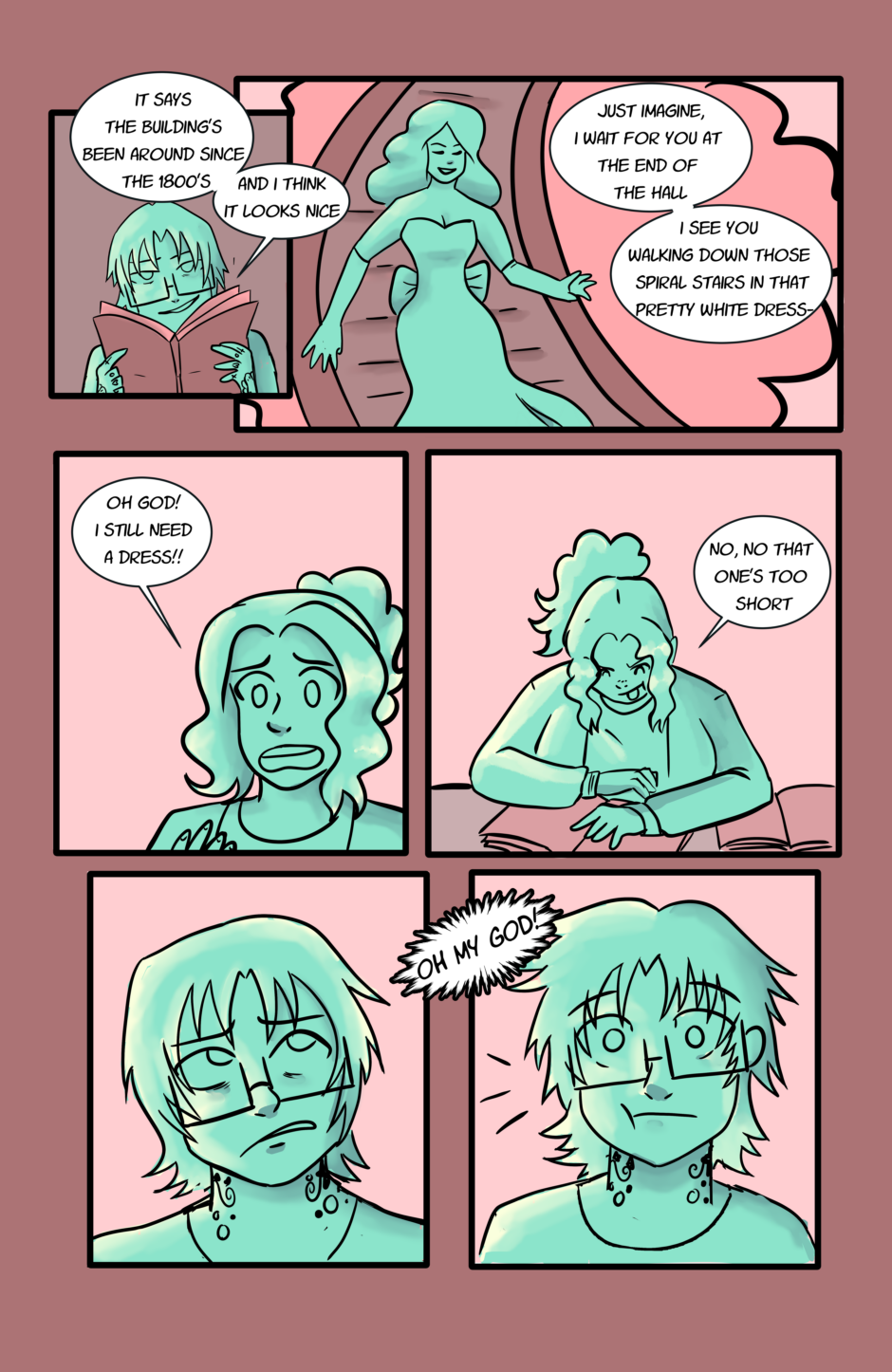 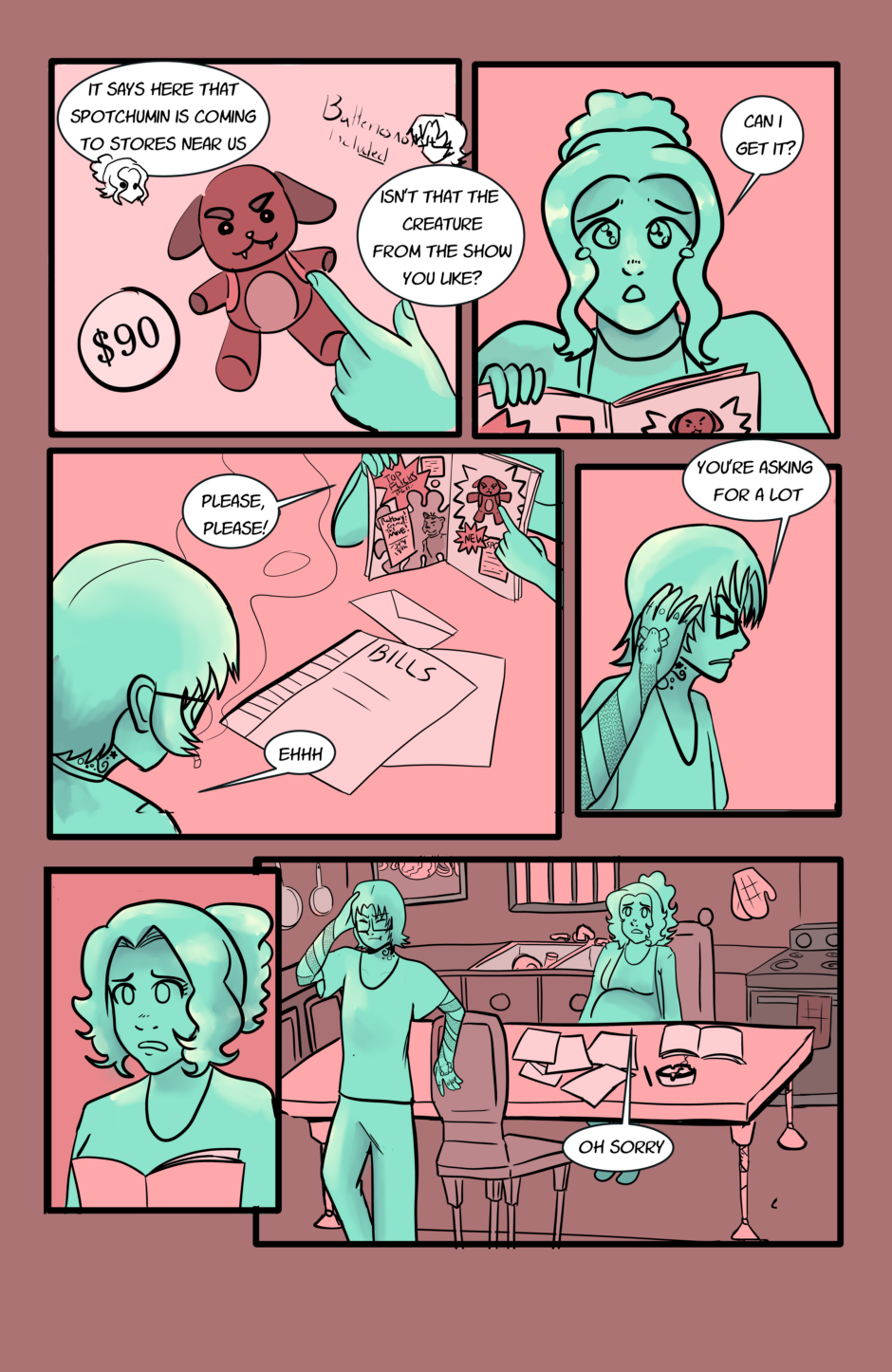 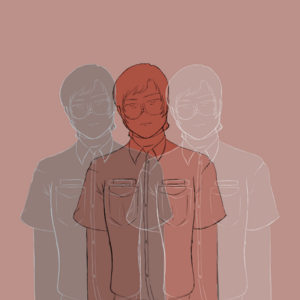 wedding planning, while paying bills and rent
a multitasking master

also if you notice nick gets a lot of headaches- never go cold turkey off of any medication. It fucks you up. 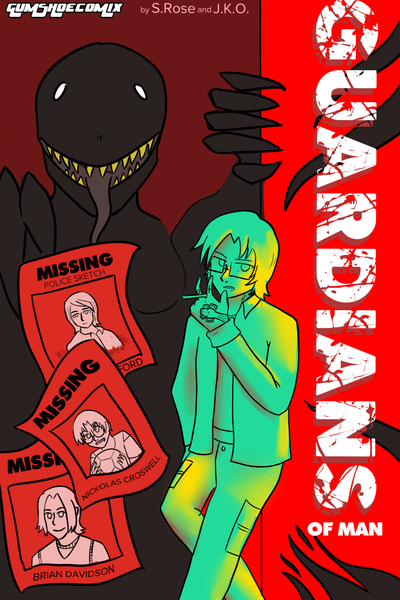 The sole survivor of the infamous Cornfield Killer, Nick spends the better part of his live struggling to adapt to the world as it is, seeing black shadows in the corners of his eyes, suspicious of everyone and everything.

When Theodore Grayson (aka The Cornfield Killer) successfully escapes a prison convoy and taunts Nickolas from the shadows, he swears to enact a brutal and decisive vengeance, avenging the other that were killed by this monster.

CONTENT WARNING,
This comic centers around the theme of sexual abuse and mental health.
So due to the nature of the story, some people may find the contents of it disturbing.
especially later on. 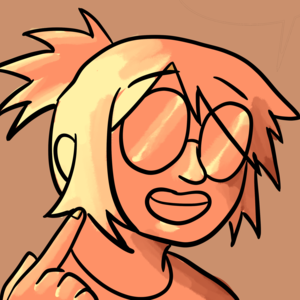