In the middle of a hot, burning desert, Sarah wandered around, completely lost and really felt like tearing up but couldn't because she had already drunk them all up and sweated them out.# being literal here.

Just when she was about to collapse and meet her maker, something unbelievable caught her eyes.

A structure that oddly resembled a coffee shop and ultimately stood out from its sandy surroundings was seen by her dried up half-crazed eyes.

Sarah approached and then stooped. She then stood still in her spot like a weird statue, just as out of place as the shop in front of her.

While standing there and not blinking for a second, even while sand got in her eyes and made her wince in pain, she commended herself for imaging the most bizarre shit. She then waited, totally expecting for the shop to crumble into dust and fade away or sink in like an anchor.

That would still be a sight to see, how this shop will disappear, she thought. Not at all thinking like a sane person, partly due to her dehydration and primarily because of her crazy mind, the main reason why she was in this situation.

As if to mock her, the shop didn't budge even a little, and just like a moron she was, she felt disappointed and perhaps a little angry, not at all happy from the fact that she now had a chance to survive because of her crazy wish had not come to pass.

"Oh man, it didn't just go away. I guess I have no choice but to go in and ask for help and keep on living, huh? Too bad for you." she spoke to what she thought was also her imagination.

"Oh, you poor soul, why suffer more than you already have. Come and take an eternal rest from causing others unwanted sufferings," the reaper said and extended its bony hands towards her.

He had already been dispatched a few times to collect Sarah's soul, but just like she had a knack for getting into trouble, she also had the golden luck always to pull through.

"Yeah, but no thanks, I am in no mode for dying, so bye-bye." She waved the spectre goodbye and opened the glass door in front of her.

As she entered and sat on the first chair that her shaky legs could reach, she immediately started whistling and playing the drum on the table in front of her, trying really hard to make others think, even though there was no one, that it was pretty ordinary for her to be here.

A waiter appeared shortly and attended to her.

"Waiter, please give me a glass of water, thank you," Sarah said in a coarse voice, her throat hurting just from breathing at this point.

Still, she thanked the heavens and resisted herself from asking the waiter the question as to why there was a coffee shop in the middle of a desert.

"Why are you thanking me," the waiter asked a question that even managed to surprise her.

"For giving me a glass of water?" she replied, perplexed and a little bit irritated.

"But I haven't given it to you yet." the waiter asked in a voice that conveyed his confusion regarding his question.

"It's for after you will give it to me," Sarah said, the anger now evident even in her broken voice.

"Oh!! I see you give it beforehand as a sort of assurance that I will provide you with that glass of water," the waiter stated in a shocked voice as if it was a great revelation for him.

"Yes, yes, now how about you fetch me that water," Sarah spoke, totally thinking that this was the end of their weird yet a little bit amusing conversation.

"Sorry, but I don't work under threats like that. Take back your thanks, or else you aren't getting a drop here," the waiter declared in a confident tone, totally believing the bullshit he had just uttered.

Sarah looked at him with her red and wild eyes, not believing at all what she had just heard. She then prayed for the waiter to disappear, but when he didn't, she yelled or at least tried to judge from the sound.

"What... what do you mean to take back the thanks. How do you even take it back?"

"So you were real," she said while not believing it was real even though she had a tail for legs and was floating above her still twitching body.

"Let's go, dear," the reaper spoke to her in a surprisingly kind yet solemn tone, and so they arrived at God's court.

However, even before they had taken a bony step or tail inside the celestial hall, they heard a roar of anger and were forced to stop.

"Why did you take her. Send her back, you idiot," the God roared in anger while shaking visibly.

"But sir...", reaper tried to protest but was forced to stop speaking whatever reasonable thing he was trying to say.

"No buts, I had finally something good to watch down there. Who do you think placed that shop in the middle of the desert?" God said, still sounding ever so angry, but of course, he wasn't the only one who was angry anymore. 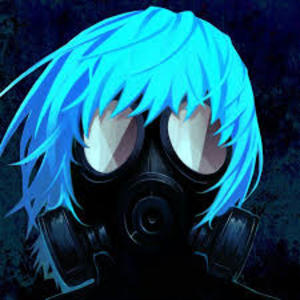 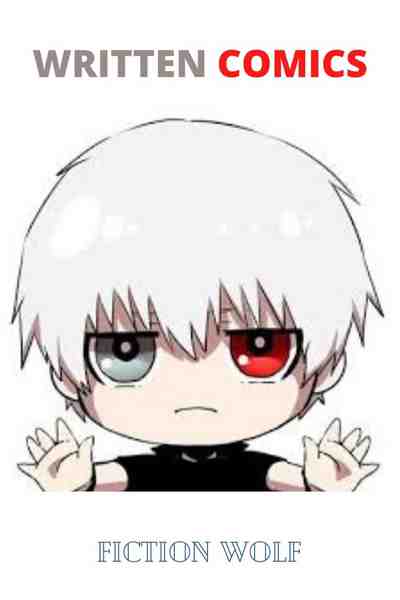 I am not very good at art but still wanted to somehow express what I came up with so here are some good jokes/stories for your free times. Hope you enjoy.

Updated whenever I manage to come up with something new and funny. 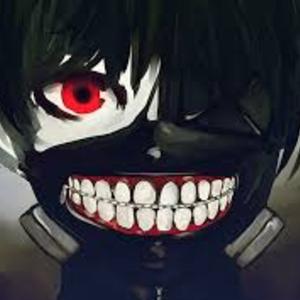