Minami put his own life at risk to save everyone and the shrine : 0
petition Minami stop getting injured #2021

A reminder that inksgiving starts tomorrow! <3 Monday, November 22nd at 3pm PT to Wednesday, November 24th 3pm PT. Thank you for your support in advance <3

The first full book and illustrations (23 chapters) are now available to read on our Patreon! 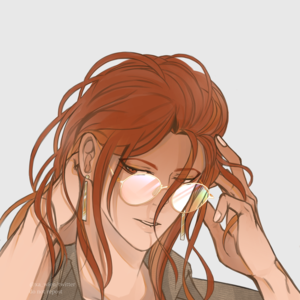 shounen protagonist Minami appears to save the da- NIGHT! 😚💕 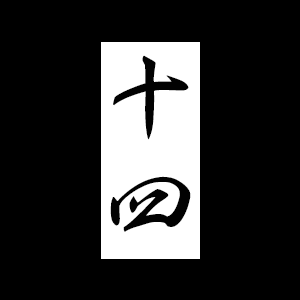