Beck looked up and down at the floating screen in front of him.

He knew that he had an aptitude for magic and mental classes due to the inherent trait that he had received from the tower. Before making his decision, however, he thought back to several days ago when he was still on earth.

Beck had always been a morning person. In fact, he usually set his phone alarm for 7’oclock even though his first class was at 8:30. This morning was no different, his alarm on his phone went off at 7 and he slowly climbed out of bed. As he stood up, he stretched out and let out a yawn before walking towards the bathroom in his apartment. As he walked into his bathroom he groggily glanced at the mirror before turning on the shower to let it warm up.

While waiting for the water to warm up, he scrolled through different music he had downloaded on his phone before selecting a song. As the song began to play Beck began to wake up by humming along to the song. By this time the water was heated to his liking, and he climbed into the shower before closing the curtain behind him.

He took a longer shower than normal this morning, and he had listened to 3 different songs before climbing out. He took the towel on the rack outside of the shower and began to dry himself off, starting with his short hair. After finishing drying off his body, he wrapped the towel around his waist and walked over to the cabinet to the right of the sink, and grabbed his toothbrush and toothpaste. He began brushing his teeth and took a good look at himself in the mirror.

“I thought I was supposed to be done growing at the age of 19.”, he thought aloud.

The last time that he had measured himself he had been 6’ 3”, but now he wouldn’t be surprised if he actually reached 6’4”.

While inspecting his body further his eyes glanced over his semi-muscular and toned physique. He looked back up at his face in the mirror and was met with dark blue eyes that had a mystic quality to them. He had an above-average face, but he didn’t consider himself to be extremely good-looking. Although his hair was still slowly drying, one could see its black color hanging down to just above his eyes.

After finishing brushing, he spat and rinsed his mouth out before heading back into his room. He went over to his clothes cabinet and began to put on the outfit he had decided on last night. A pair of Karpart Pants and a long sleeve black Gataponia shirt. He thought that he had a relatively decent sense of fashion and cared greatly about his appearance, so he dressed accordingly.

After putting on his clothes he walked over to his front door before grabbing his keys, wallet, and backpack. He also put on his slip-on white Bans before opening his door and walking outside. He quickly locked his door behind him before setting off to the cafe just across the street to grab breakfast and a coffee.

Beck lived in a college apartment complex that was close to the main campus, because of this there were lots of food options available to him. He also lived in a relatively big city, but the campus itself was separated from the downtown area.

He climbed down 3 flights of stairs before walking onto the sidewalk to approach the nearest crosswalk. After pressing the crosswalk button, he waited patiently for cars on both sides of him to stop and walked out making sure to wave at each driver to thank them. He quickly reached the other side of the street and walked a little bit to the front of the cafe.

He stopped outside the front of the cafe and read the sign on the door.

‘So basic.’, he thought to himself while rolling his eyes.

He always did this whenever he entered the shop, hoping that one day maybe they would change their name to something better.

As he entered the bell on the door resounded throughout the small cafe. Surprisingly no one else was in the shop beside the baristas behind the counter, so he immediately walked towards the register to place his order.

He quickly placed his order, a caramel vanilla iced latte, and a breakfast sandwich before walking over to the pickup window to place his order. While waiting he scrolled through his phone and answered a few texts from his friends about group study sessions.

His items arrived shortly after and he thanked the barista before finding a nearby table to sit down at. He set down his backpack to the side of the table before opening it up to take out his laptop. He turned it on and waited for it to boot up. During this time he took a sip of his coffee and smiled.

‘Delicious as always.’, he thought.

The reason why he disliked the name of the coffee shop so much was that he thought it would drive away potential customers for being so generic.

Beck was a second-year now at his college, so he had a relatively hefty workload. Before starting on his homework though he quickly wolfed down the sandwich and threw away the box it was in.

Soon after he scrolled through his email on his computer and checked his online classroom syllabus to see if he needed to do any homework. Luckily he had time the night before to complete an essay and finish a few assignments so he ended up not having any homework that morning.

After figuring this out he put his laptop away and began to scroll through social media on his phone. Eventually, he wasted enough time on his phone and the time reached 8:10. He knew he had about a 10-minute walk to his class so he decided to head out early. The class that he would be attending was Physics wear he would be learning about Magnetism today. He actually enjoyed this class and even based his major off of this subject making him a Physics major with a minor in spatial physics.

As he left the shop he went back to the crosswalk and went across the street. He walked down a few blocks before stepping into a back alley that he used as a shortcut to avoid the major traffic intersection just down the street. As he walked through the alley he noticed a homeless man sitting on the ground.

“Any spare change?”, the man asked while extending out his hand.

Beck sighed and took out his wallet and handed him a one-dollar bill before continuing on.

“Thank you”, the man said. “Make sure you don’t choose a class in the tutorial.”

Beck had already passed him at this point and as he looked back he noticed that the man was gone.

‘Strange.’, he thought while feeling very creeped out.

He didn’t put too much thought into where the man had gone and continued on with his walk pinning the strange occurrence on his lack of sleep the previous night.

As he exited the alley he walked a few more blocks before reaching the last crosswalk before he was on campus. As he pressed the crosswalk button, he once again waited for a car to stop on one side, while on the other there was only a semi-truck a good distance away from him.

He began to cross and made sure he hurried as to avoid the semi. As he was in a bit of a hurry, he failed to look at the large spot of oil that had accumulated on the ground from a recent accident.

As he passed over the spot of oil, he slipped and fell on his back.

‘Fuck that hurt.’, he thought in his mind cursing at his carelessness.

As he tried to stand up he looked to his right to see the semi he had forgotten about barreling towards him. The driver had seemed to have fallen asleep at the wheel just as he was crossing.

‘Really?’, he managed to think before the semi rammed into him at a high speed instantly killing him. 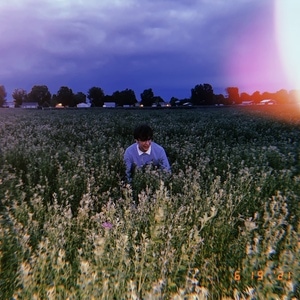 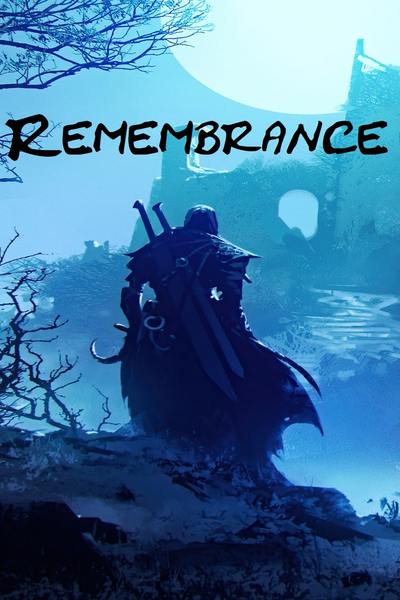 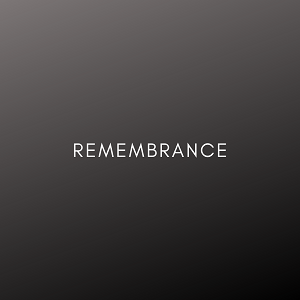