We have reached another beautiful number!! qwq

Thank you so much for liking our work and furthermore, enjoying the story!!

We are so grateful for your support!

Please enjoy this little piece as our gratitude <3 <3 <3

ps: be sure to check out the details our Minnie left in Ryou's hair x3 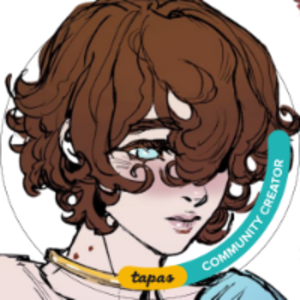 Thank you for this little extra! They braided each other's hair! 🥺❤️ Wow, Minami is talented 😍 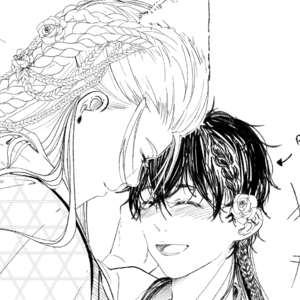