I let out a sound of contentment and tug the fluffy white comforter around me. Maybe the trip out here wasn't just a waste after all. This is absolutely glorious. I’d sell everything else in my apartment if I thought I could manage enough money to recreate the experience of this bed.

But the thought of finances brings my mood down again. I can't truly enjoy anything in this place while the Center struggles. It feels like a betrayal. I'd love to have a bed like this, but I'd give it up a hundred times over for a chance to save the Center.

There are a lot of other sacrifices I’d make for us, too.

I roll over and grab my phone from the bedside table. My finger clicks through my contacts. After a moment, I reach an entry named “Do Not Answer: Dipshit,” and my thumb hovers over the call button. My dad's been begging me for two months to call my ex-boyfriend, but I've resisted every time.

I've told myself I'm being strong, but I wonder now if I'm only being selfish. I keep telling myself I'll do anything for the Center—hell, I've broken onto the Cunningham estate—but that's not the truth. Am I really willing to sacrifice the Center because I’m afraid to talk to Garrett? Because I’m trying to avoid an uncomfortable situation? Does my ex really hold that much power over me still?

So what if our donation numbers were through the roof when he volunteered with us? I know firsthand how convincing he can be when he turns on the charm. Dad used to say that Garrett could “sell green cheese to a moon man.” But a part of me still refuses to believe that he’s the only one who can get us out of this mess.

Besides, I tell myself, you don't even know that he'll agree to help you at all.

I don't have to make this decision tonight. One more day won't change the Center's situation.

Instead I click back through the contacts and call my dad instead.

I try not to notice the desperate hope in his voice.

“Not yet, I’m afraid,” I say carefully. “But I’m still working on it.” I feel terrible lying to him like this, but he’d be so upset if he knew the truth. I can’t bear to add even that much stress on top of what he’s already dealing with.

I find a loose thread along the edge of the comforter and twist it around my finger.

“That’s what I’ve called to tell you,” I say. “The weather’s really bad and the roads flooded. I’m not going to be able to make it home tonight.”

He immediately switches from over-worked director into over-protective Dad mode.

“Are you all right? Do you have somewhere to stay? Is the car okay?”

I give a small smile at his concern.

“I’m fine,” I assure him. “The car, too. I’ll try to finish up here in the morning and come straight home after that.”

“Are you sure you’re all right? You sound… stressed.”

Even though he’s already struggling with so much, he’s still concerned about me. It makes me feel even worse.

We hang up and I toss my phone on the nightstand. We’re going to get through this, he and I. We have to.

I don’t really feel like sleeping now, for all that I told Calder I was tired. I toss and turn for a little while, but I know it’s a lost cause. Finally I throw off the comforter and climb out of bed. I'm too restless to keep lying here.

I begin to pace around the room, determined to wear myself out. There are plenty of ways to distract myself in here, at least. For a few minutes I stand by the window, trying to spot the hedge maze through the dark and rain, but I don't see anything. Next I wander back into the closet and peruse the electronic directory, looking for the most ridiculous outfit I can find, but I get bored with that pretty quickly.

Which leaves me with only one option: to search for secret doors.

I mean, how often do you find yourself in a house with hidden passages in the walls? Assuming Calder wasn't pulling my leg, of course. I'm one of only a handful of people who will ever get to see the inside of this place; it's my public duty to explore the possibility of secret passageways. Or so my exhausted, sleep-deprived mind tells me.

I start at the main door and work my way around the room. I find a flat screen television hidden behind a mirror and a mini-fridge behind a panel near the bathroom. Apparently rich people like to hide their conveniences behind expensive decorative items. But I find no doors in the walls, nor any buttons or levers hidden under shelves or behind lamps. I spend a while at the electronic tablet next to the bed, but though I discover a radio, house directory, and even a weather-reporting application among its options, there's no magic “open sesame” button.

I come to the elaborate fireplace last. If this were a fantasy or kid's cartoon, the fireplace would be the key. The carved stone mantel is ridiculously ornate; all it should take is the right amount of pressure on the right decorative leaf and a doorway will open up behind the gas logs. I've seen it a hundred times.

I work my way from right to left along the mantel, pushing and prodding every bit of stone. Nothing moves. When I've poked at every leaf and twist of vine, I go back in the opposite direction, trying everything again. Just in case.

I'll admit it—I’m a little disappointed. If there are actually secret passageways in this house, none of them appear to start in this room. I step away from the mantel, and in the process I trip over the rack with the fireplace poker.

I break off my curse when I hear the scrape of wood and stone behind me. I stand and turn.

You cannot be fucking serious.

A portion of the wall has swung inward, revealing a dark hallway beyond. A secret passageway. An actual secret-fucking-passageway. Calder wasn't lying after all.

I walk over and peer inside. The corridor is pitch black. I can't tell how long it is or which direction it ultimately leads.

But dark or not, there's no way I'm not going exploring.

I run back to the bed and grab my cell from the nightstand. Hopefully the light from its screen will be enough to keep me from falling and breaking my neck.

No turning back now, I tell myself.

I hit a button on my phone to bring the screen to life, and then I step into the darkness of the passage. 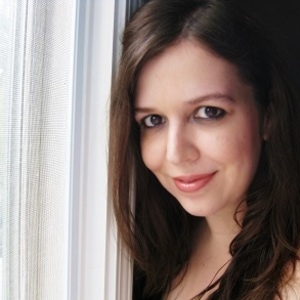 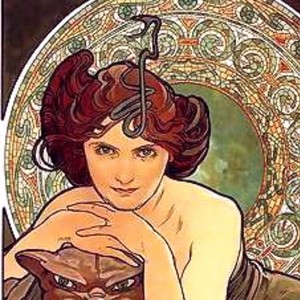 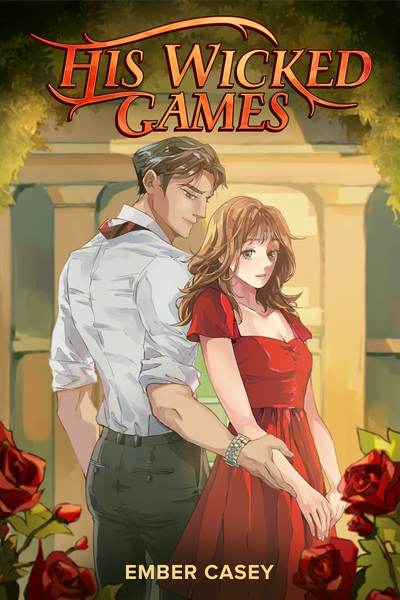 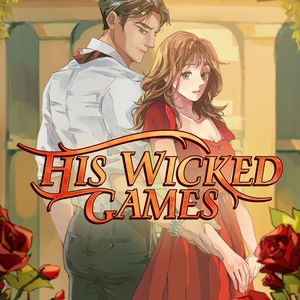