Dead for a Day 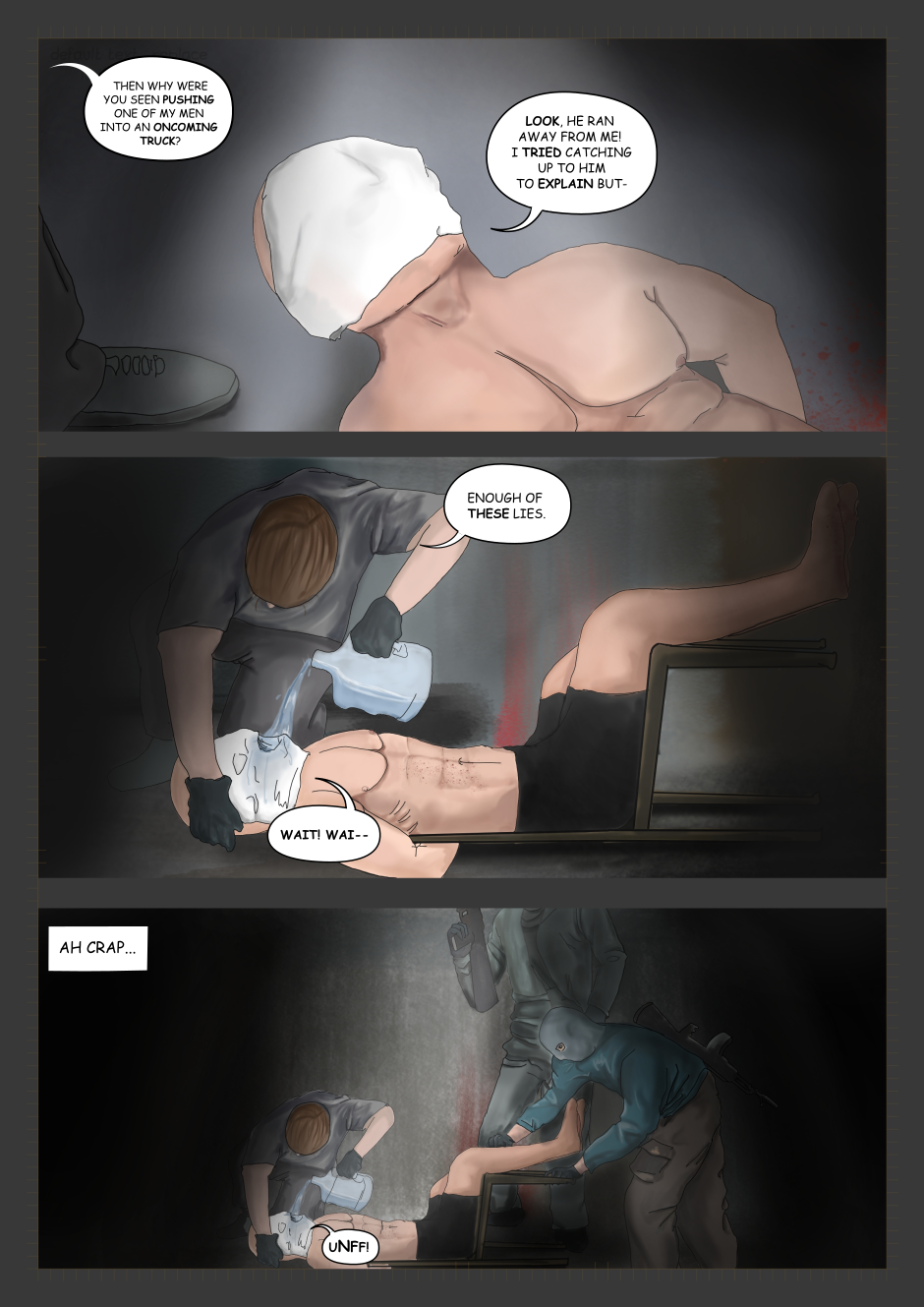 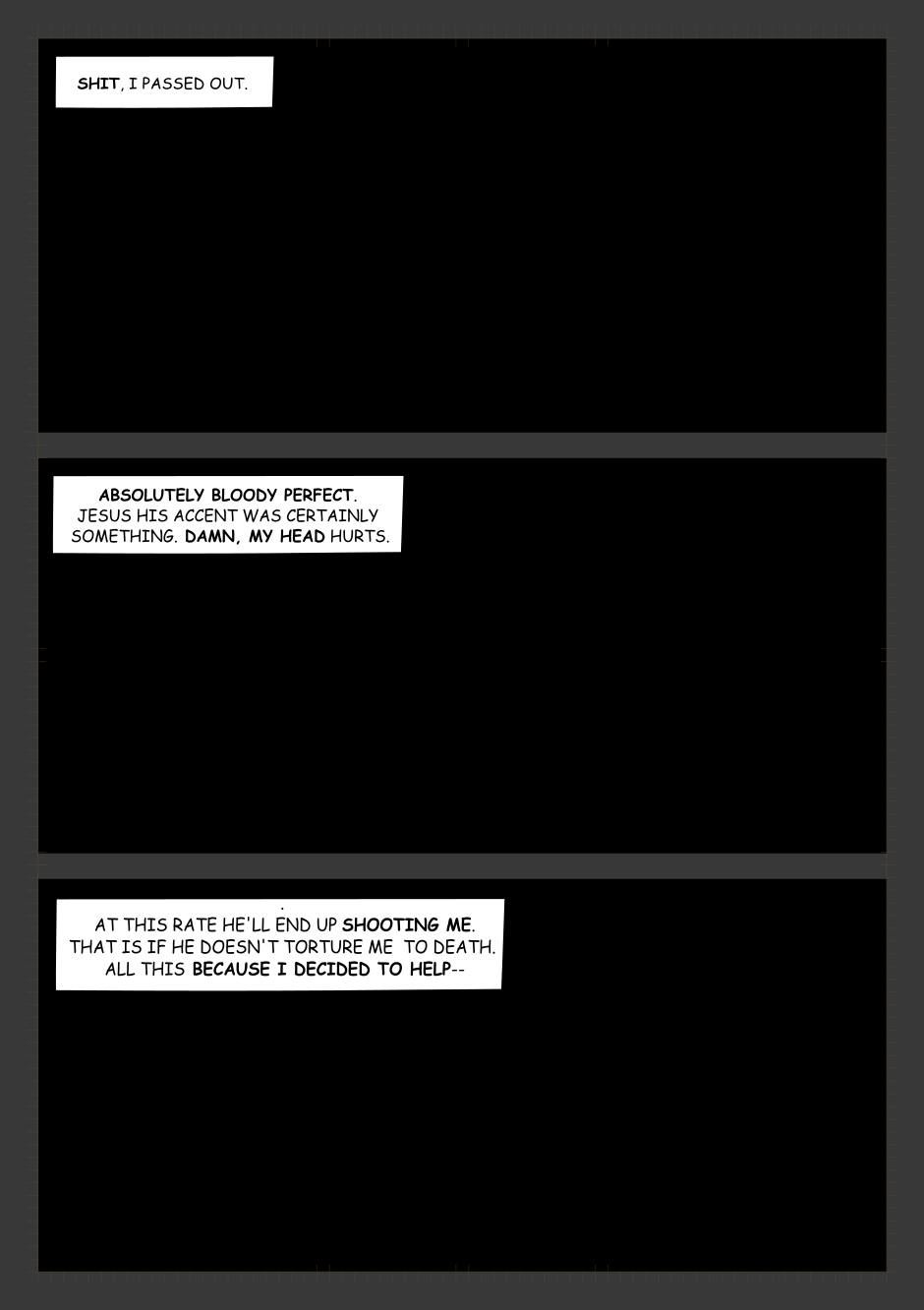 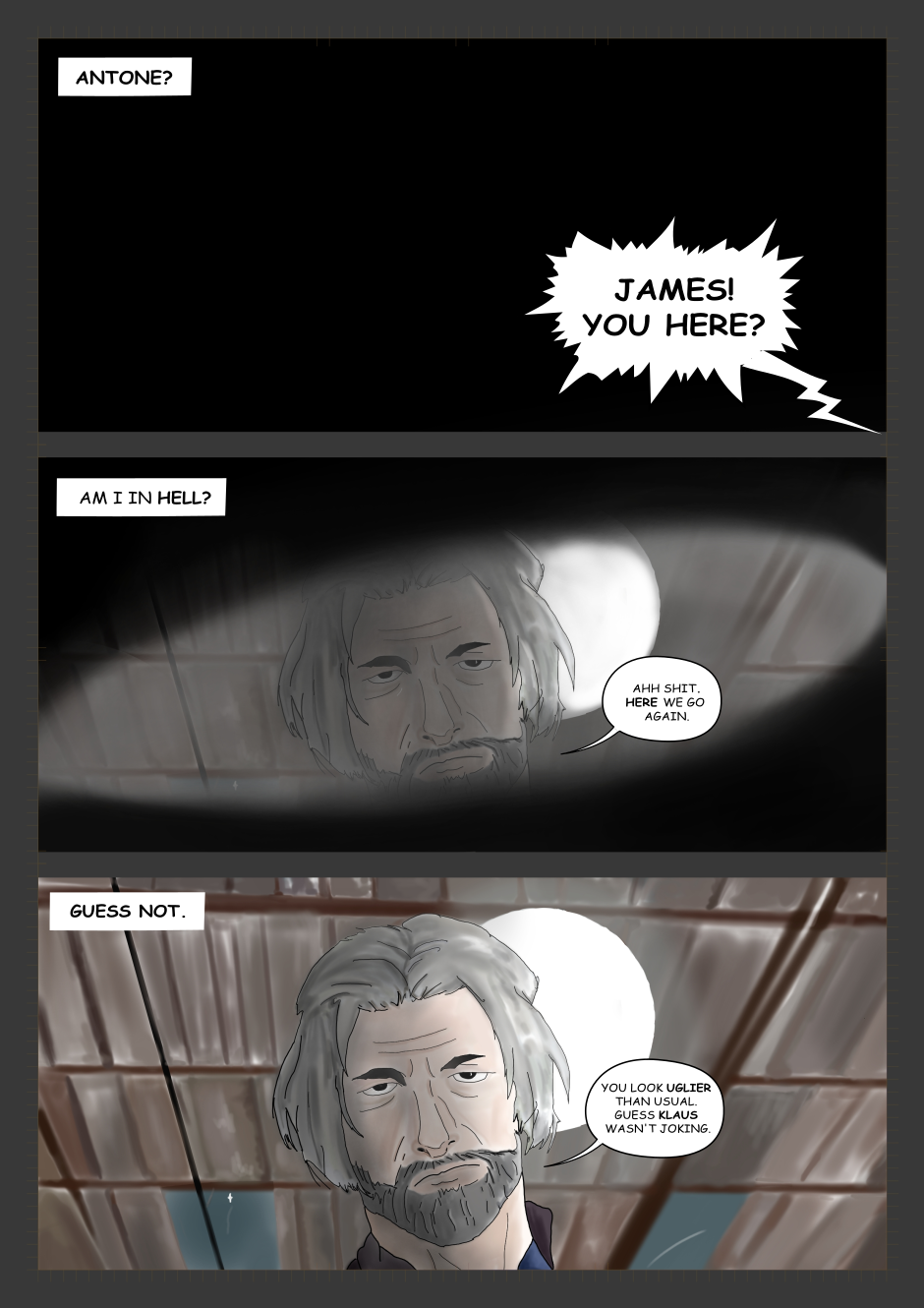 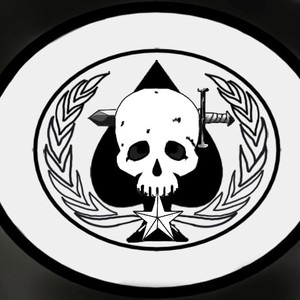 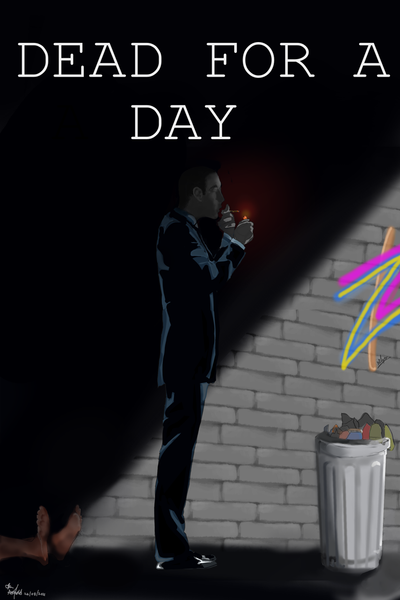 Dead for a Day

After a failed operation to kill the ringleaders of a major spy ring resulted in the death of everyone James Owen holds dear leaving him vengeful, he vows one thing and one thing only, the deaths of those responsible. However, this is only the beginning of his mission and many more will die if he fails. 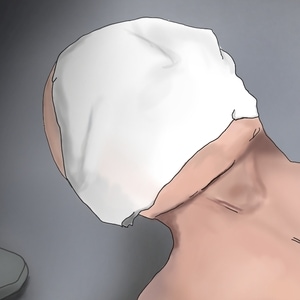