The stack of papers on my desk glared at me like a mockery of my inability to finalize this case. I sighed as I rested my elbows on my legs and rested my head in my hands, some thief has been going around all of the U.K stealing all sorts of…weirdly specific and strange things: no signs of breaking or entering at any of the scenes, no sign of how they got the objects that have been stolen among…everything like that…except for everything that was taken had something strange left in their place: one of those weird poisonous mushrooms, the kind that have the neon red cap with white spots on it and the mushrooms were huge, like the size of people’s hands and looked almost too clean and never seemed to rot in evidence despite the fact they were being kept in evidence lockers for weeks. How the higher ups of the department were able to align all of these cases together into a singular person doing them…I have no idea, that is before they linked the mushrooms which some police officers had decided to not mention in their reports because of the fact that they didn’t realize the mushrooms were left there by the thief because they only thought of thieves who left like a marker of who they are was a think in movies or TV shows, not something people actually did. All I know is that by sheer dumb fucking luck, I got saddled with having to solve it. There were things like family heirlooms that randomly went missing or a museum had some kind of tapestry stolen and nothing else, it was all very old things that were taken, but there were some things that were actually worth significant amounts of money where others were worth pretty much nothing except for the sentimental value to the family.

“Cases getting you down, Dandridge?” one of my co-workers asked, just another random investigator for the London P.D.

“It’s not my fault this thief is not slipping up” I sighed, she laughed softly with a shrug

“Every criminal eventually slips up in some way.”

“And there is like…no evidence. The only evidence that they’ve found are those fucking mushrooms that are being left.”

“Nothing…if there was a fingerprint or a hair…not even a mote of dust, I’d already be cashing in my bonus, not sitting here boring a hole into the lino.” I said as I looked up from the floor to look across the bullpen towards her. She shrugged before lifting her coffee as she held up a few papers.

“I’ve been done with mine for quite a while now.”

“Fuck off” I said making both of us laugh

“Hey, when you get this case done; it’s going to look fantastic on your record.” She suggests, I shrugged as I flicked through a few random papers of the thick stack.

“You are right about that.”

“Still, it’s only the mushrooms that are being left…like not even dead skin has been seen?”

“Nothing whatsoever” I sighed

“Whomever is doing this, I’m not afraid to admit, they’re good…they’re definitely fucking good at what they’re doing.”

“And why all of these random things? A sword fished out of a bog…a medieval tapestry…a wooden bench?” I asked, before sighing as I looked through all of the photos, descriptions and papers of what has been stolen. “Not only that…the distances being covered between sites…this person must not be sleeping.”

“Arguable, we all know that the U.K is rather quick to traverse in comparison to mainland Europe or the States, but…even then, look…one morning, the Tower of fucking London was hit and all that was stolen was an old standing stone…that afternoon, at a museum in Edinburg was hit and all that was taken were three swords that had been fished out of some mires.”

“How long between the points of the alarms?”

“What?” she asked very, very confused and startled, “How did they alarms not trigger and how did nobody see?”

“As you said…whomever this is…they’re fucking good” I said, “And the times reported of the items being noticed as missing are within two hours of each other.”

“And how does someone waltz out of the Tower with a fucking standing stone?” she asked as she picked up the few papers of that report.

“I don’t know…do you know any place close to here that makes like…really, really good coffee?” I asked

“Depends on what you think is good coffee…you want somewhere where its cheap and hot or somewhere you can get really frilly?”

“I know a place” she said with a laugh before giving me the directions. 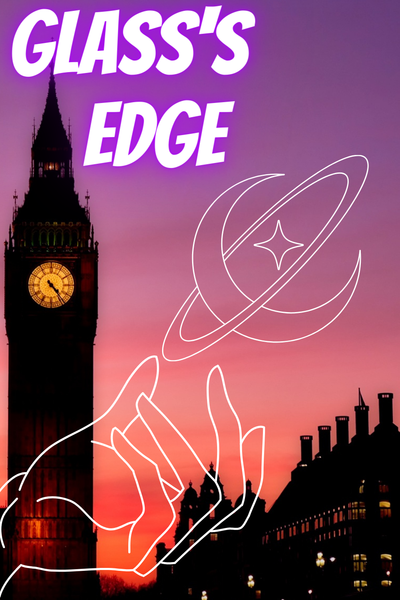 How are they doing this? So many things...gone and all that we've found are these mushrooms. How can I find them? How can I stop them? What can I do? Who can I trust? Why have I been seeing so many strange things? Why am I feeling like this? Why is everything so different and so strange? How...how can all of this be real? 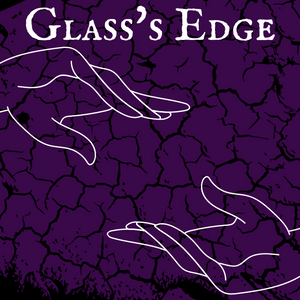