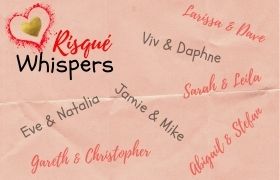 Two best friends and work colleagues are just at their usual day on the job; talking and working. Talk leads to the dating life of one of them. It happens to us all, right? Having that one friend who uses the dating apps for only 'one thing'. Can we help them to settle or are they happy in their ways? 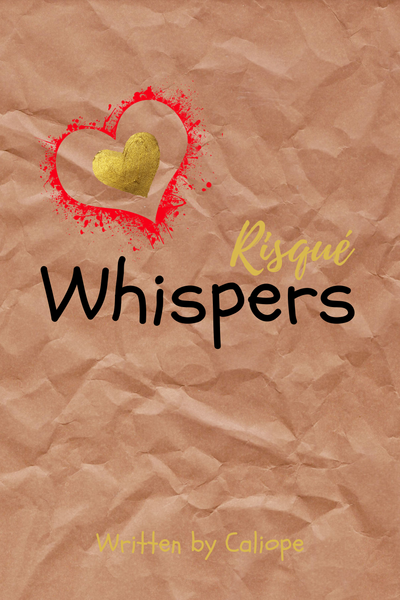 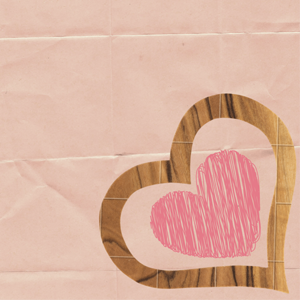