INCLUDES:
Swearing
Mentions of Adoption
Transphobia
Homophobia
Mentions of Rape
(yes ik its a lot for a first epi but whatev)
[1] Hello..? Is this thing on..?
[2] It's on dumbass, you don't need to test it out.
[1] Alright, Jesus. Alright. My name is Cooper, but legally it's Marchella. I'm 17 years old, and I am a transgender man, and I was adopted when I was five years old when I was adopted by my mothers Jazmine and Daisy.
[2] My name is Kaz, Coopers older sibling. I'm your favorite non-binary whore-
[Cooper] KAZ-
[Kaz] And, I'm 20 years old. My mother, Jazmine, was raped when she was 18 by her ex boyfriend and I was the creation that popped out.
[Cooper] So basically we're making these cassette tape things because I can't wait to meet my one true love~
[Kaz] *whispering* Disney fanatic...
[Cooper] A-hem-! Anyways, me and Kaz are making this for my future spouse. So.. um..
[Kaz] Tell ''em who your type is!
"You hear laughter in the background, then a suspiciously sounding pummeling with a pillow"
A few seconds later...
[Cooper] *whispering* Ok, so away from annoying ass Kaz...
...
Well, uh.. My type is tall and blond for a male... short with short tomboyish hair and big attitude for a girl, like Mina from My Hero Academia... and I guess if my spouse is non-binary then to look like that emo character from Horton Hears a Who.
...
Uh...
So I guess I could also vent to you..? You won't judge me if I tell you stuff right..?
THE FOLLOWING SCENARIO CONTAINS HOMOPHOBIC AND TRANSPHOBIC SLURS.
READER DESCRECION IS ADVISED.
[Cooper] So.. uh..
I'm part of the GSA club in my school, with a couple of friends, yknow?
I'm pretty sure you'll know them
Markus and Lia and Lucky..
And.. and we were playing Uno with my Ultra Gae ™ cards, and we heard some knocking at the doors.
I got to open the door, and.. and..
The door was covered with slurs.. I- i couldn't believe it..
"Chicks-with-dicks.."
"Faggots.."
"Trannys..."
And things like-
"Go to Hell.."
And..and..
"You hear light sobbing."
[Cooper] So.. *sniff*.. I'm... gonna go now.
Bye bye.
-End of Cassette File #1- 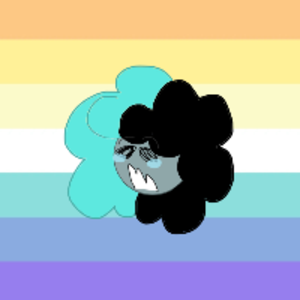 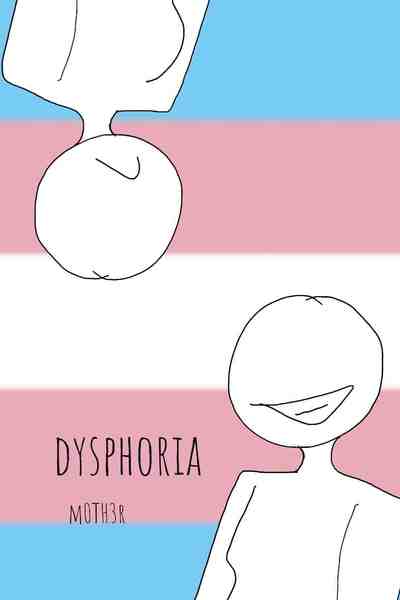 dys·pho·ri·a
/disˈfôrēə/
(n) a state of unease or generalized dissatisfaction with life.
"adolescents with depression, dysphoria, mania, and anxiety disorders"
…
Is this thing on?
…
Ok, hi. I’m the main character or this story. My name is Cooper, but legally, my name is Marchella. I am a transgender pansexual humanoid, and apparently will swell up the size of the moon if I eat apples.
Um..
,
…
Basically, I’m making these cassette tapes to give to my future husband, or wife, or whatever. By the way, my brother is very annoying, but not worse than my moms. Yes, I have two. psst… i’m not adopted..

MAKE SURE TO CHECK TRIGGER WARNINGS IN BEGINNING OF CASSETTE IF THERE.
ENJOY. 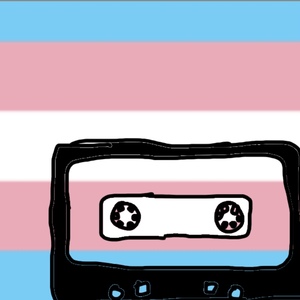