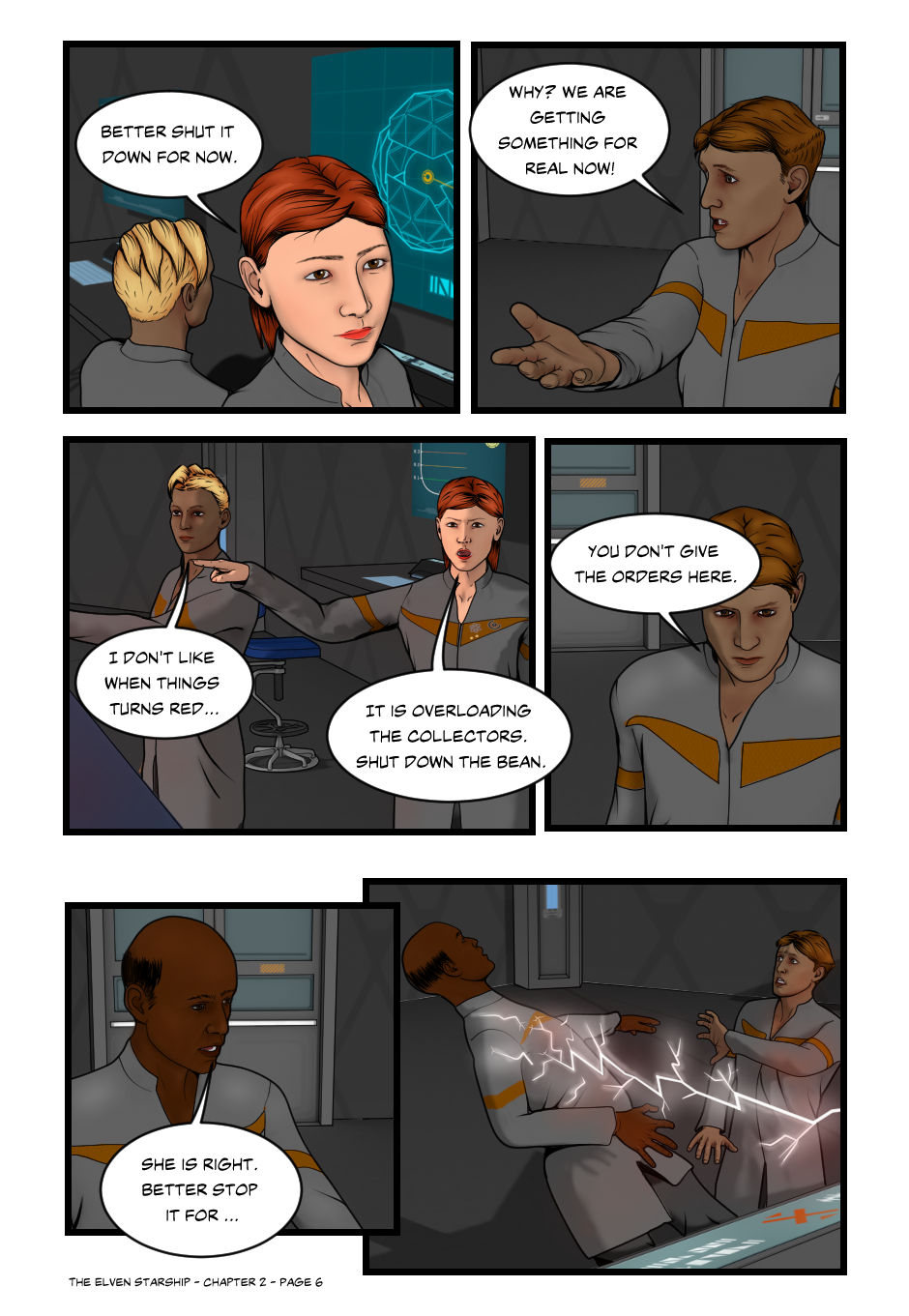 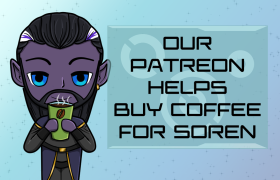 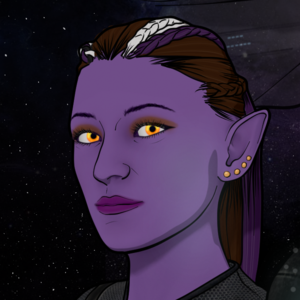 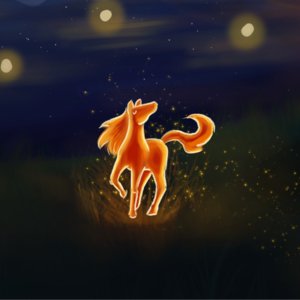 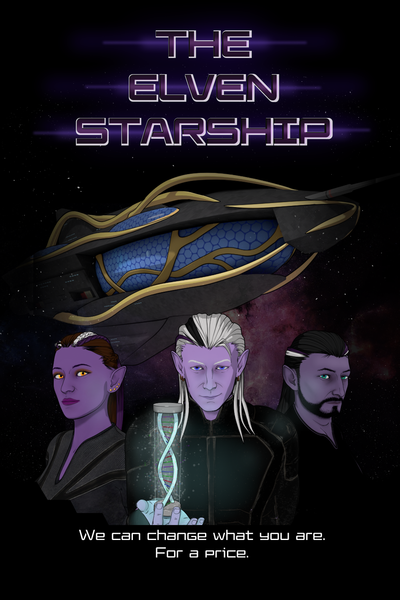 When two DNA scientists were forced to change other people life, they can't imagine they will be also changing their own and become a new, powerful race.

Russel and Soren, both war prisoners of a dictatorial government, had a mission: the creation of human super soldiers using DNA engineering, to fight alien races. But they also end creating a new race, that become known simple as "elves".

After some tragic events, they flee with some other humans. And then, they start a new society ruled by the new elves, in a spaceship that become their homeworld.
Subscribe 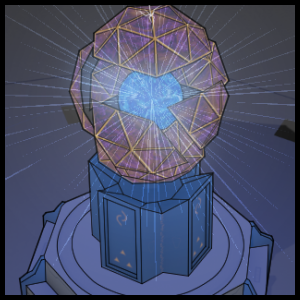