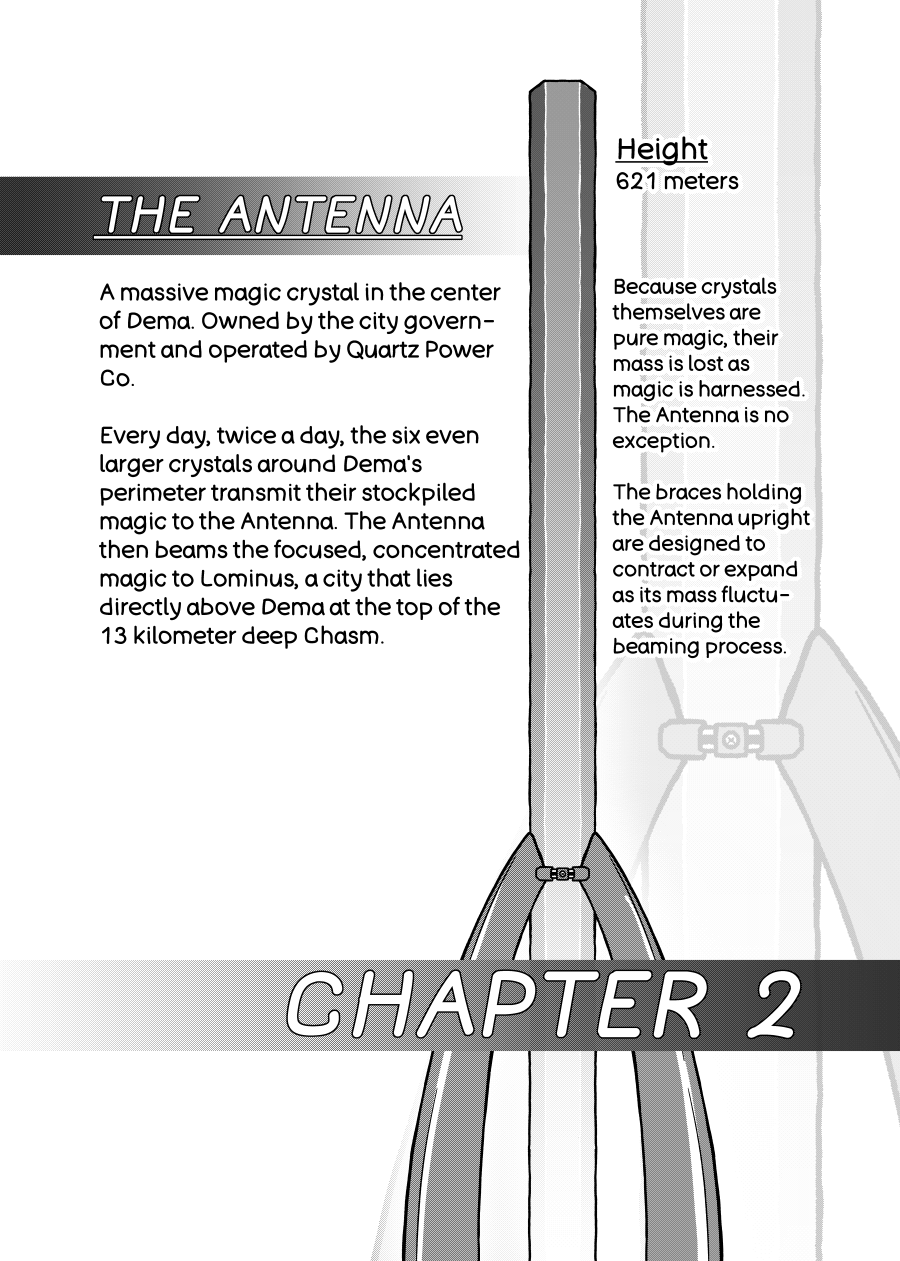 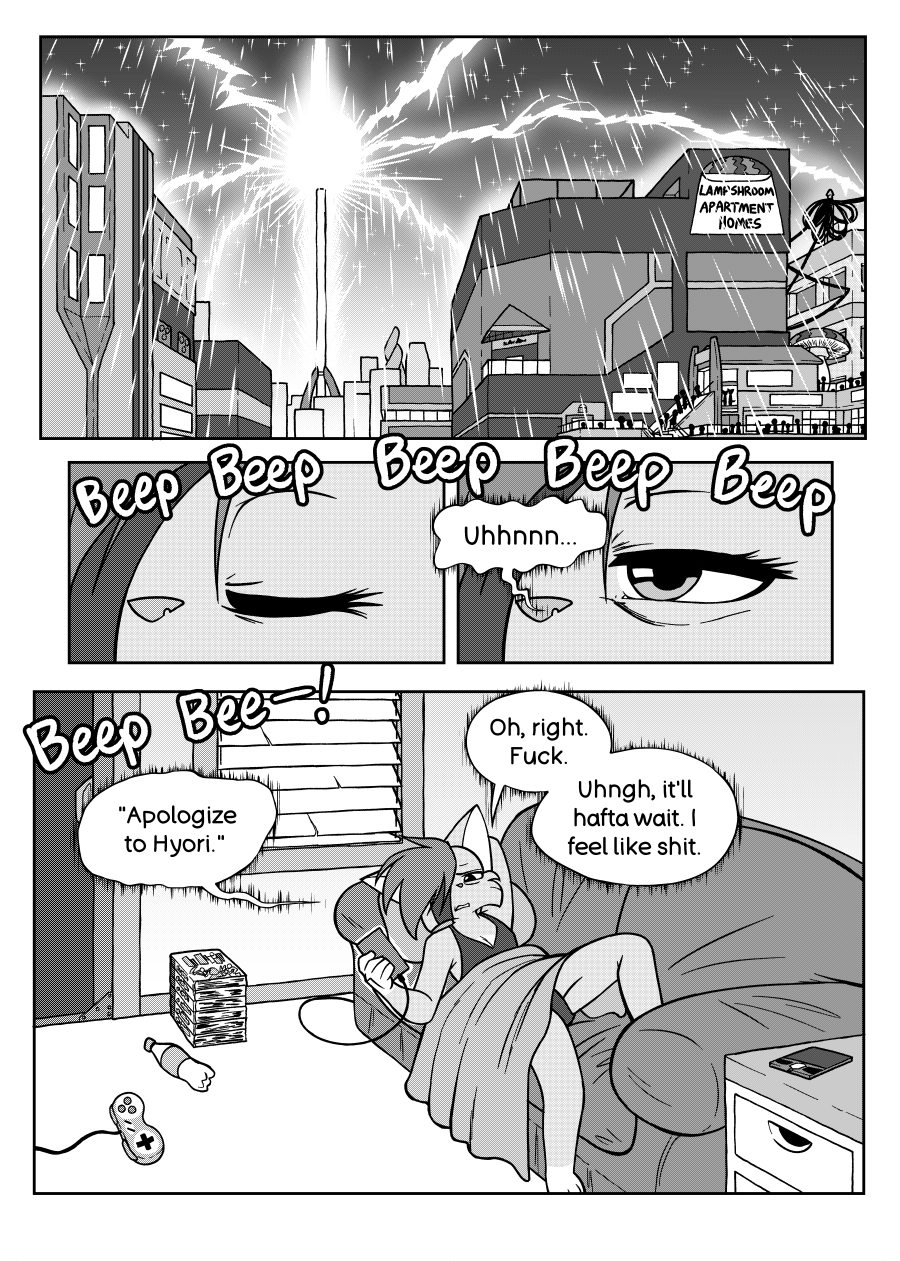 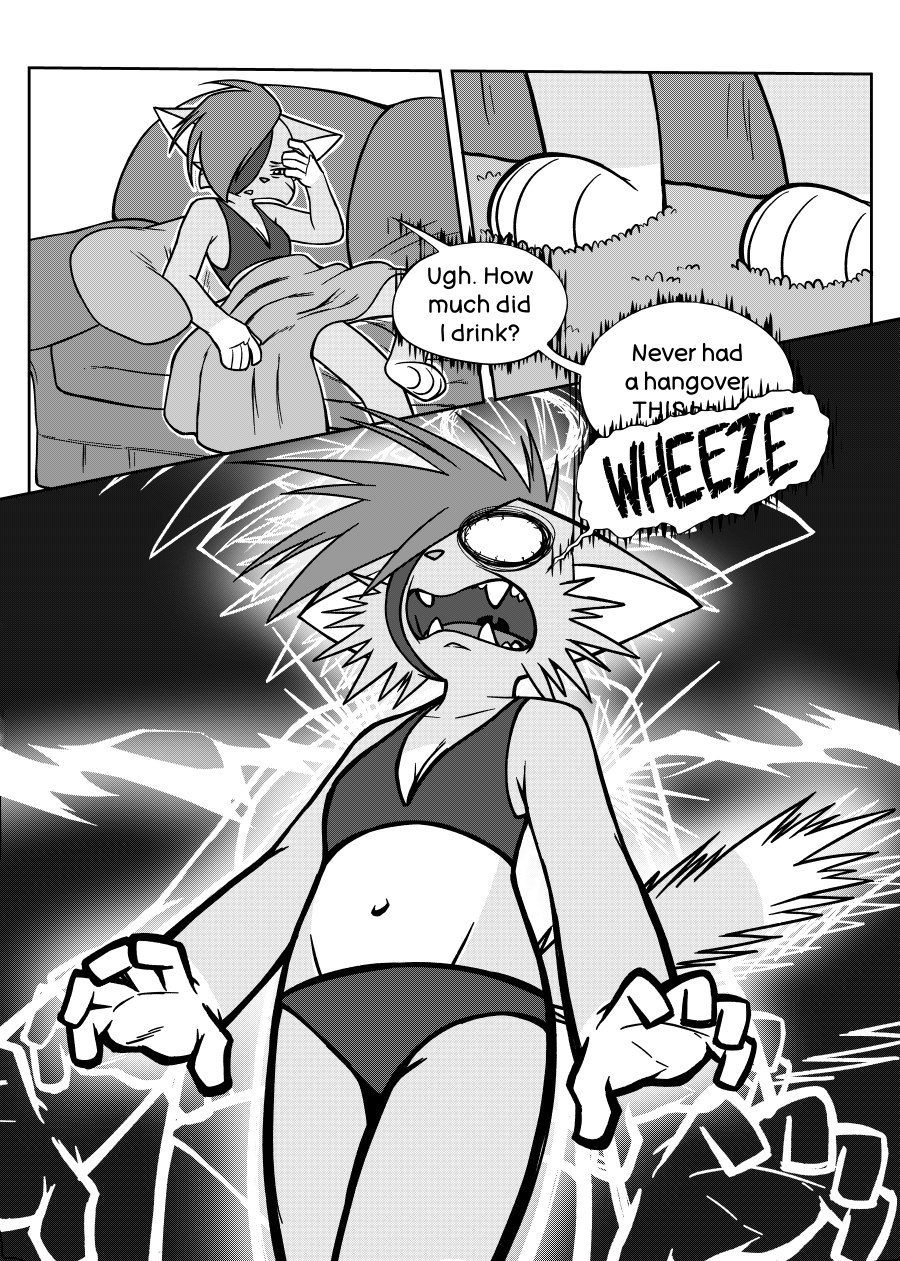 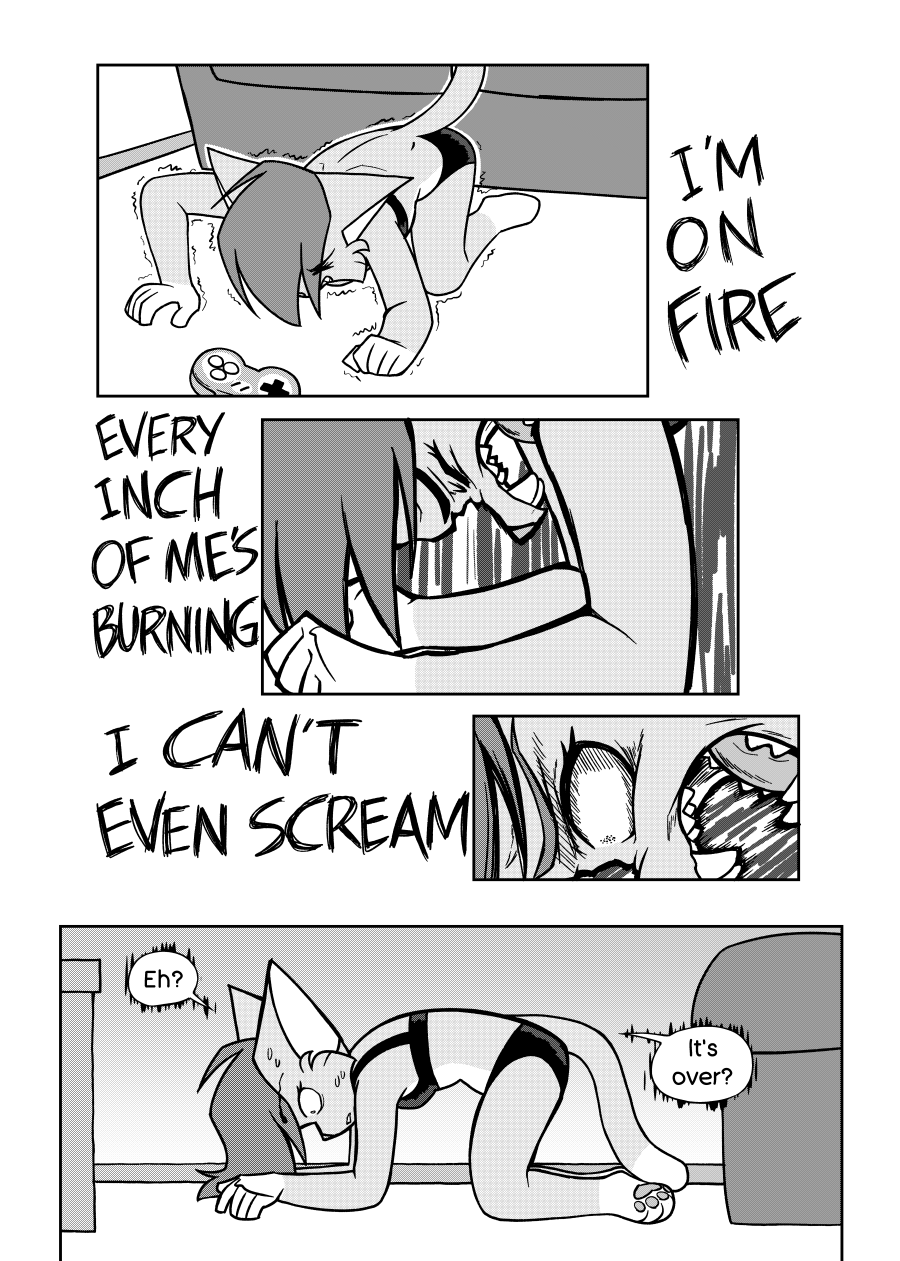 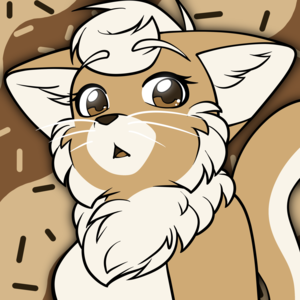 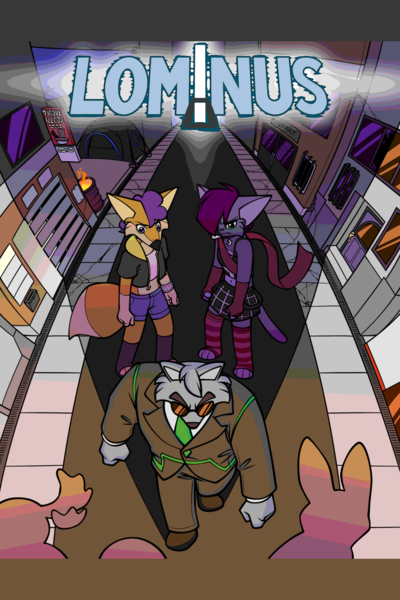 At the bottom of a mind-bogglingly deep Chasm lies Dema, a mining city in charge of supplying the Lominan Empire magic. Its people mine magic crystals, then beam the magic to the capital city, Lominus, via the Antenna in the center of Dema.

Lominus lies directly overhead Dema at the surface of the Chasm, allowing it to receive the beamed magic. Because of the generous amounts of magic that gets mined, Lominan citizens experience a wonderful standard of living. Many use the plentiful magic to pursue their own dreams and ambitions, from chefs to architects.

Despite the prosperity at the surface, all is not well in the perpetually dark and rainy Dema. Deman citizens get to keep a small fraction of the magic crystals they mine, sending most of it to Lominus. Miners have little protections in the workplace, and are paid like dirt, to boot. Many people can't afford basic necessities. Many are maimed in the mines. Many don't have a home. There are some who have managed to do well in the city and live comfortable lives, but they pale in comparison to those who live in poverty.

In order to make ends meet, Ikara and Rimaris take criminal contracts. They do anything from debt collecting to smuggling illegal goods. The only line they don't cross is murder. But years of causing misery in an already miserable city have taken their toll on Ikara. Despite this, though, Ikara must keep taking the contracts in order to survive in the dystopian hellscape that she was born into. 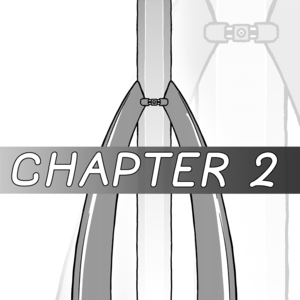