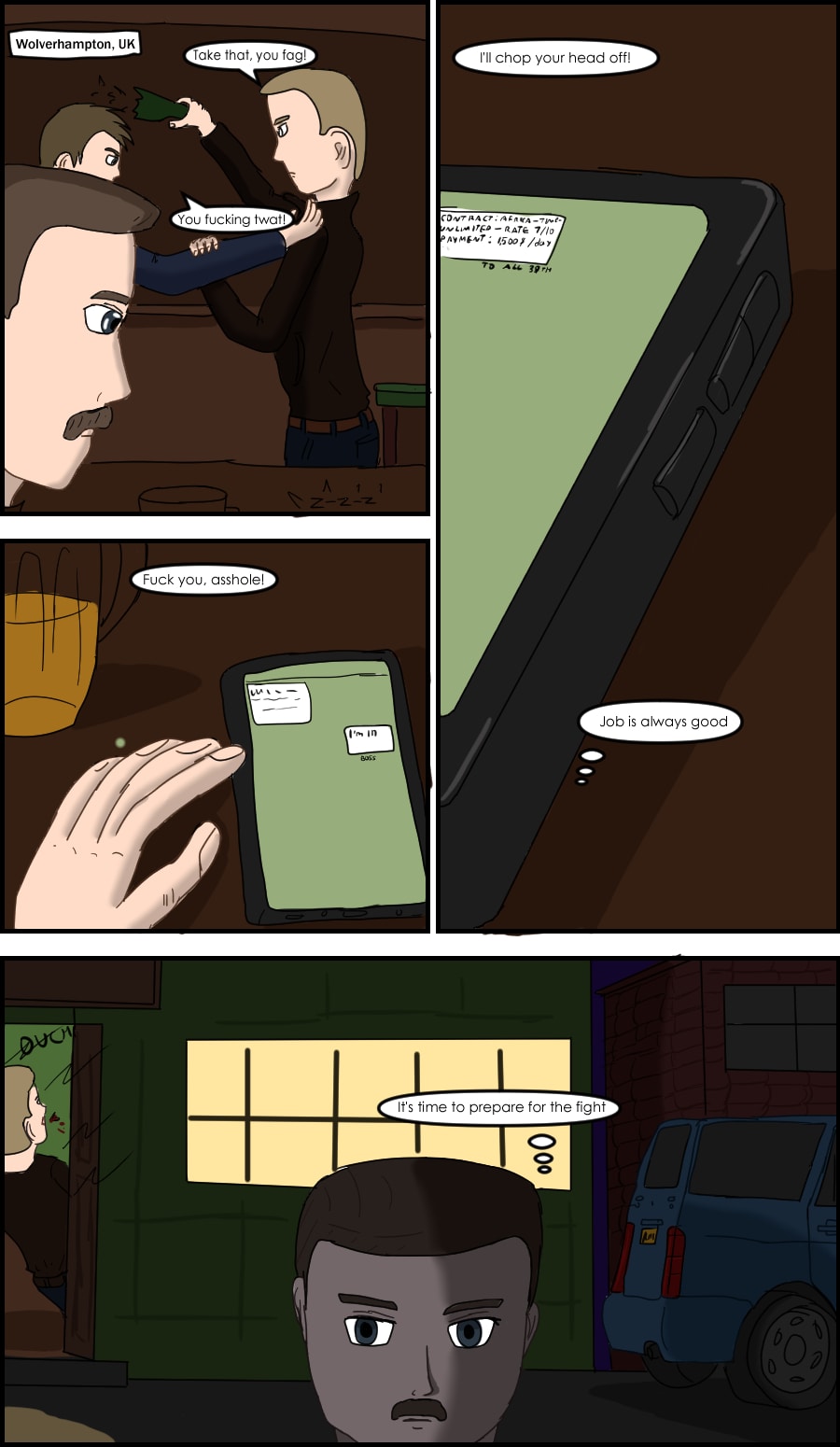 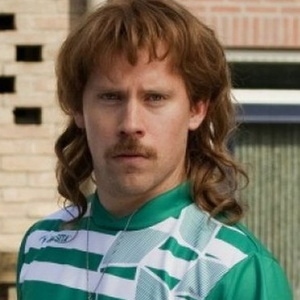 So I decided to make an introduction episode for everyone in the team except of the tank crew (you'll find out why later). So here it is, the first one.

Meet the... Boss. Gary Horrigan, also known as "Boss" is the leader of the squad, currently living in the UK. Ex-officer of the British Army, he is always eager to lead his crew into the battle for the glory...and for the money, of course.

Action-comedy comic. Adventures of a squad of mercenaries, taking their part
in the military campaign middle of nowhere.
The team consists of different people with different personalities united only in one thing - greed for money and sometimes a glory.

This comic will contain not-combat episodes with the squad taking rest or performing off-combat duties and also combat ones.
Subscribe 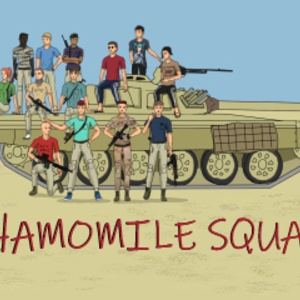