“NOPE THE BOTTLE OF TRUTH IS FINAL! Now in the closet you and — go!”

“What the hell Sam! Don’t push me in there with Daniel!”

“Haha you really hate my guts don’t you! Hey you never know, being in a closet with someone can change how you feel!”

“The hell does that even mean!? Whatever, let's get this over with.”

“I swear they’re fighting every second they can.”

“Don’t worry about it Evan. It's not like they could ever hurt each other. They are still somewhat of friends after all they did grow up together.”

“Yeah Ash is right they may fight but it’s not like they’re just gonna start punching each other.” I swear Grace and Ash are the mom and dad of our group. They always have something to say if anyone is sad or hurt. Plus They’re pretty good at taking care of all of us anyway.

“Two more minutes~~~” Seems like Tracy was partly making fun of Liz, not just stating how much time they had. But thats just how their friendship works, Tracy makes dumb jokes with Liz and Liz gets mad about it. It’s pretty funny if you think about it.

“DON’T EVEN SAM” The other half of the world could probably hear Liz.

“Okay, okay we’ll open the door now” Tracy was almost dying of laughter at this point.

“W-WAIT, actually don’t open the door! One second!” Liz mumbled something after that too but we couldn’t hear.

“What do you mean don’t open the door? You wanted out of there as soon as possible before. Well you can’t decide what you want so I might as well open it anyway.” Tracy started opening the doors slowly.

“NO WAY You two actully were making out!?” Sam was definitely surprised, and so was I.

“Okay I know what it looks like but It was all Daniel! He said that he had an idea right before you guys opened the door and then jumped on me like this!” Liz was in a panicked state.

“Okay I’ll believe you, for now at least.” You can tell Tracy was making fun of her.

“Hey what do you mean for now! And Daniel get off of me!

“Hehe, I was waiting until you said something. You can’t mind me that much if it takes you that long to tell me to go away.”

“Okay guys let's get back in our circle. Who wants a go now? Grace started to walk to grab the bottle.

“Wait really!? You must be drunk, you never liked games like this!” Sam stated. 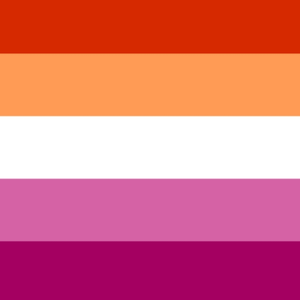 I wonder who it's going to be~~ Also I don't mind if you leave suggestions for this series, I'm really bad with ideas- With the whole ideas' thing I'm also sorry for the short episodes I'm just trying to stay on track because I'm going to be starting school again soon and won't have as much time to type... 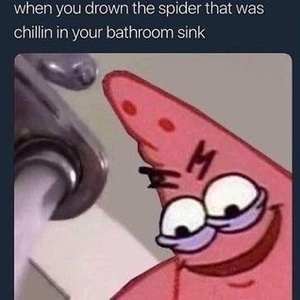 Can you make it a little clearer who’s talking at what time? It’s kinda hard for me to follow. Anyways great story I’m loving how you’re portraying it so far :)) 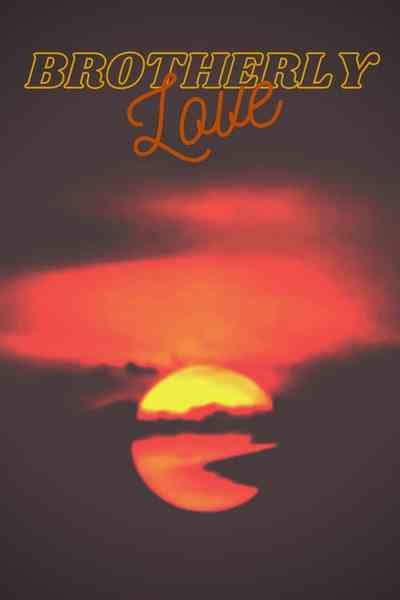 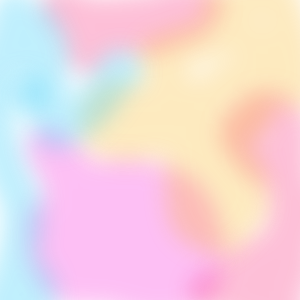