The dropship shook with every hit from the enemy’s turret fire. They grew in intensity as we got closer to our drop off point. The robotic voice sounded from above and told us of our imminent arrival, then gave us instructions to quickly take cover at a natural barrier and await further orders. When we began to land, we all stood up, gathering our weapons and equipment, and waited anxiously for the loading ramp to open. The ramp opened and a lightning bolt-like energy beam blasted the head of a fighter standing in front of Xandra into fine particles misting her face. We all ran off the dropship and rushed for the ridged hill overlooking the valley ahead of us, which already had many others laying low against it for protection. I looked back towards Xandra really quick and saw that she stopped to puke before she started running again. Our troop was running with our heads down and mostly dispersing into different positions behind the barrier, alongside a bunch of others being dropped off by other dropships, but it occurred to me that the crafts were drawing enemy fire away from us. Most shots missed due to the distance between them and the guns, but every hit that connected diffused over their energy shields, as they closed ramps and flew back towards the camp.

We all made it to cover as the shooting died down on our front. I could still hear an ongoing battle on the other side of the valley past the outpost. The outpost resembled a metal coffin rising from the ground, with a wide land bridge reaching across the surrounding trench, leading to a giant cellar-type door. The door was flanked by the two of the eight large gunports we were warned about, which appeared to be unmanned. Positioned and spaced evenly atop near the ledge of the roof were six of the twenty-four gun turrets, each operated by a Baggsab gunner crew. Two turrets were down, with a crew busy trying to repair one of them. The building itself was easily 35 to 45 feet high above the surface and longer than the length of two large football fields. I didn’t know how far away it was from the other fronts exactly, but from our front to where it was located, smack-dab in the middle of the valley, I estimated it to be a half of a mile or a mile away. I imagine that the defenses would’ve taken us all out quite easily if it wasn’t for our cover’s elevation above the field. Then there was the battlefield, littered with corpses, body parts, vehicle wreckage, and craters galore. There was something else there, which I couldn’t tell what they were at the time, but they appeared to be large blown out husks of some sort. Taking advantage of their speed, size, and distance to avoid getting fired at, drones flew around the full area, no doubt trying to calculate what the next move would be.

I overheard an older gentleman in military fatigues speaking to Flores in what sounded like Swahili, as he pointed at her armband. A younger man next to him in matching military fatigues said to her, “He wants to know if you are part of the EPC.”

Flores didn’t understand that much English and asked me to translate. “She said she is a member,” I said to the guy.

He happily translated for the older man, who had a smile suddenly pop onto his face. The old man excitedly told him something else. “We’re from Mafanikio. We’re of the Free Towns Union Force,” the younger man said as the old man pointed out their army’s patch on each of their shirts.

These guys were allies of the EPC. Flores, Xandra, and I introduced ourselves, as did both men. The old man’s name was Djimon Popoola, and he was the village elder and grandfather of Kondo Popoola, the younger guy translating for him. They’ve been waiting here for orders following the last wave on our front that was launched over two hours ago. They saw the carnage unfold right in front of them, so they had an idea of what we would be expecting when we’d make our move. Apparently, it has been almost non-stop fighting from the start of the assault, at 0000 hours this morning. When one front fails to advance, another one launches. Sometimes two fronts try to attempt a charge simultaneously. A good question was brought up on why the dropships couldn’t be used to get us onto the building and find a way inside from there.

“The alien machines look too expensive to put at risk,” Kondo translated for Djimon to us.

“All foot units,” a robot announced on all our earpieces, “prepare to advance.”

We all readied our weapons – some readied the flags of their respective communities and ideologues – and waited for the order to be given. I looked over at the other two nearby fronts and saw increased activity behind the hill ridges. We were going to attempt a big push, and if I noticed it happening, the defense surely will notice it happening too. We then heard a sound akin to thunder. Combat vehicles were beginning to crest over the horizons behind the ridges on both fronts, then I turned around and saw combat vehicles lining the horizon behind us conjointly. I got a good look at them. There were three basic types and, as with our infantry weapons, these vehicles didn’t seem to be well cared for or of the same generation. Some had two legs, some had small front legs in addition to the two larger back legs, two small arms for some reason, some hovered, had treads, seated two or up to twenty people, different sizes, etc. After a moment of holding their place, all combat vehicles charged down the decline towards the outpost and us. 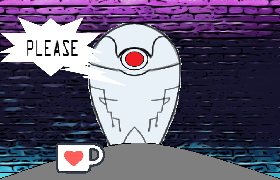 To support the series, and fund the book's illustration development and eventual publication, visit its Ko-fi page:
https://ko-fi.com/choftt

Subscribe to its RR page as a backup just in case something happens to Tapas:
https://www.royalroad.com/fiction/51862/colonial-history 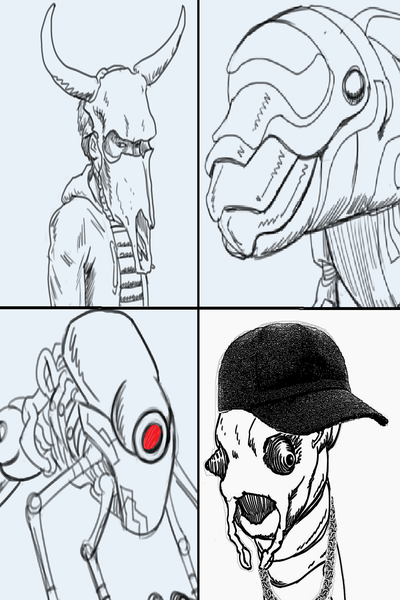 An alien scholar is sent by their institution to study, evaluate, and report on the colonial history of another galactic civilization known as the Apiary. There are only two planets under the Apiary's dominion: The empire's home world, Eas-Enerang, and Tir-Torzor, its sole colonized claim. This is the compiled historical records on the effects conquest has had over its native inhabitants.

{Content Warning: This story is a work of satire that uses some of the worst bits of human history, as its basis for creating certain characters and events. It involves instances of foul language, xenophobia, violence, recalling assault, and allusions to historical atrocities and tragedies. Discretion is advised.}

New updates every Wednesday and Saturday! 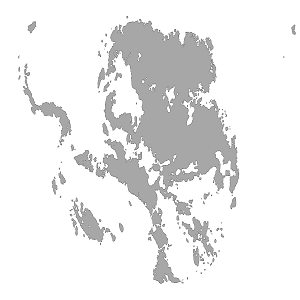