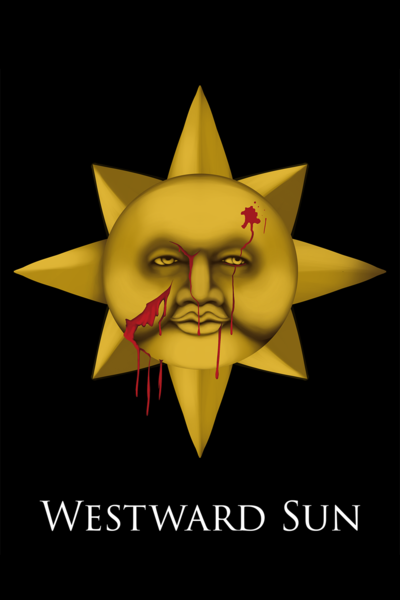 In the year 204X; Solomon Gray, a man gifted with bulletproof skin and body temperature manipulation lives blissfully walled off from a world decaying from a cataclysmic event. His status quo is suddenly interrupted by the mysterious, Augustus Ottoman Celestine and his militia. Celestine proves himself to be more powerful than Solomon and takes away the life he had built in this dystopian world. Despite his reluctance to obtain retribution, Solomon’s conflictions force him to journey westward to where Celestine claimed to reside. But Solomon won’t go there without some resistance. 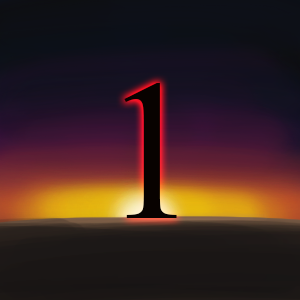