“Would it help if I told you that your story has a happy ending?”

I'm a big fan of HEA but that's just me, not sure about the majority of readers 😖 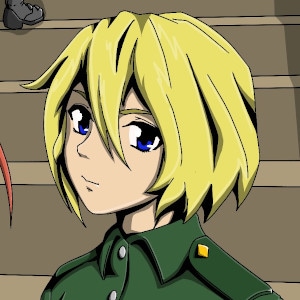