“What’s the point of saving the world if there’s always something worse coming?”

I love how you explain the workings of your world without randomly dumping it. (Like the talk about the orbs when Jenny asked about it) 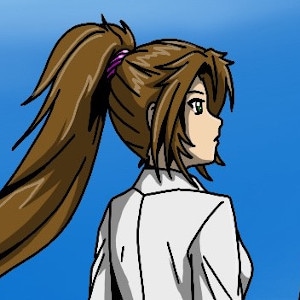