“Throwing pieces of buildings at people is rather impolite too, don’t you think?”

Depends on context, in this case, yes, but if they were figuratively doing so by hucking the deed at me, then I'll happily take it 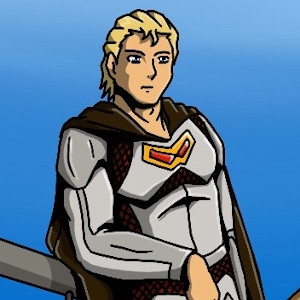