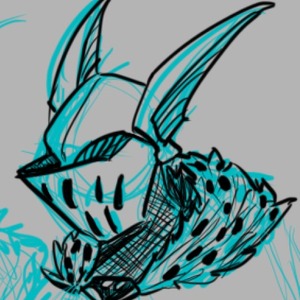 Edit: fixed some spelling and grammer

You spelled which "witch," and you said "continued chatted".

Other than that it's another great episode! 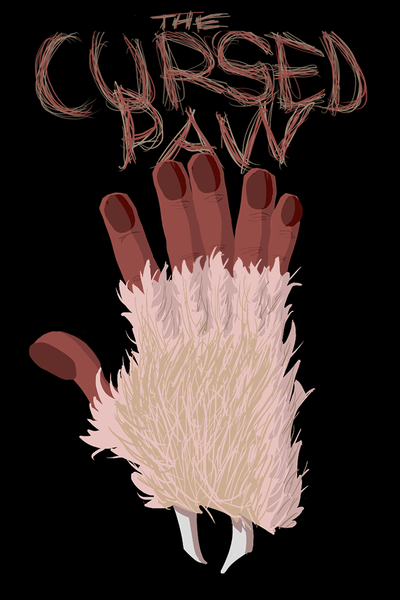 Rumey buys a monkey's paw from a mysterious shop. He learns of the consequences that come from getting your wishes granted but decides to find ways around that. He decides to sell the wishes so someone else can deal with the consequences. Will he succeed? Will he fail brutally? Only one way to find out.
Subscribe 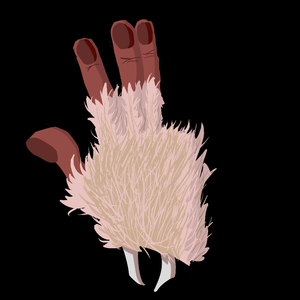