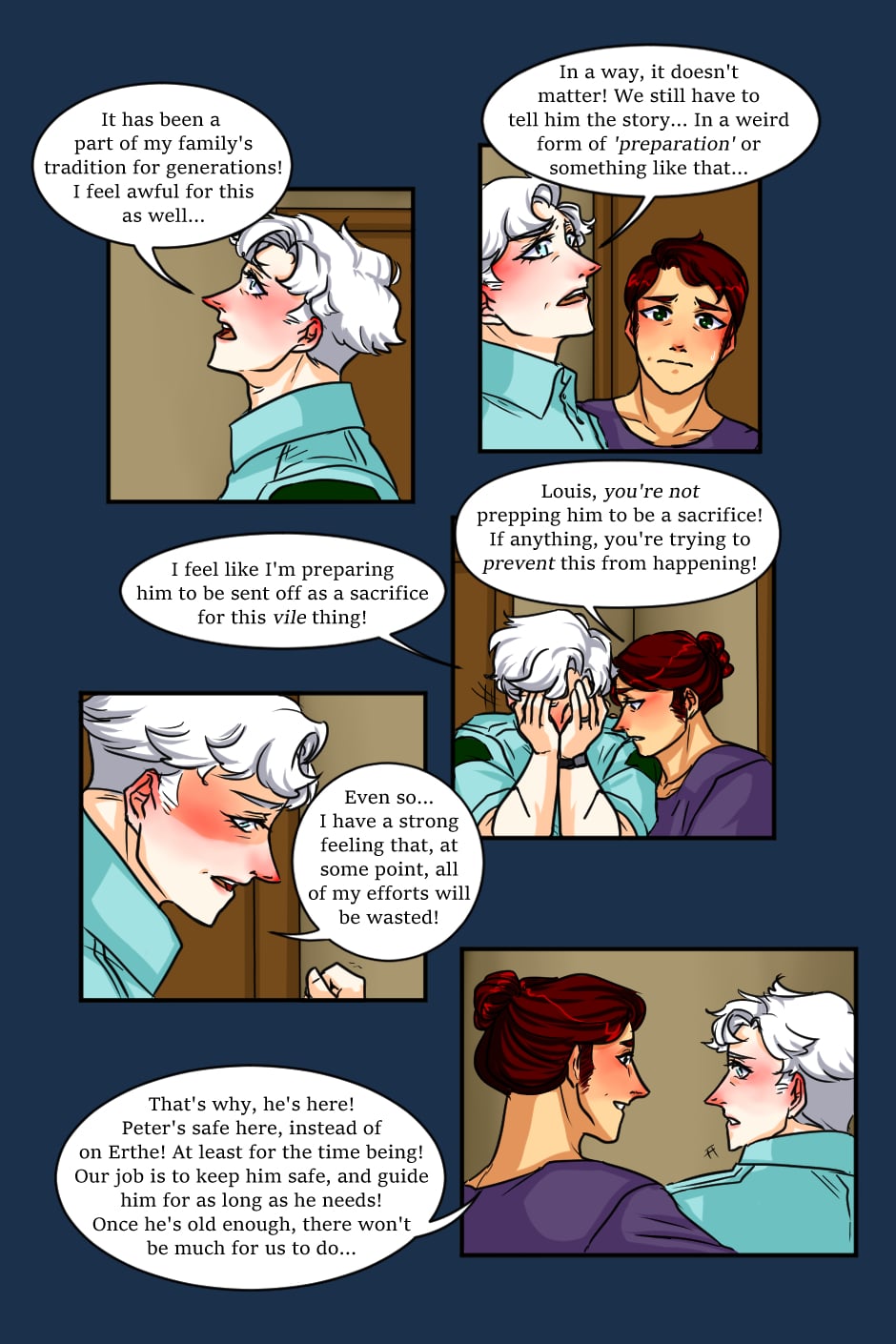 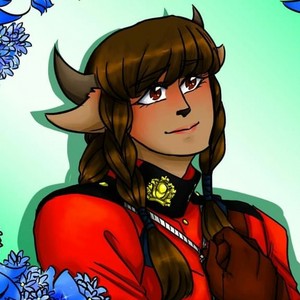 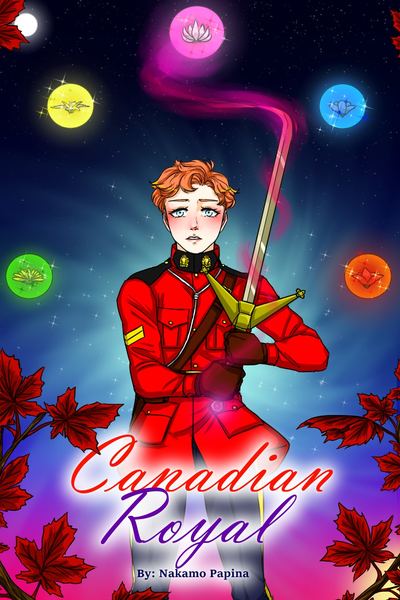 Peter Goodwill was an ordinary Mountie, with ordinary problems! At least that was the way it was supposed to be. After getting sent to an alternate world, he finds out that he's been chosen to be the next wielder of a mysterious magical stone, and his quest to attempt to bring balance back into the world of sorcery.
Would he succeed in his quest or will the universe be against him.
Subscribe 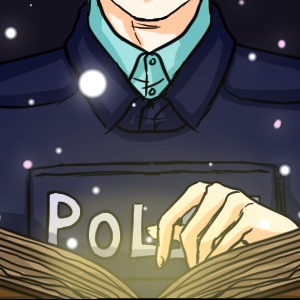