“This is bad-” Lachelle called for her Morpho Partner to return to her side. “Newbie – return to your patrol partner and search the area for anything suspicious, Bronze and I will escort the captured Morpho Mons while the Defenders investigate the dark sky. Report to them if you find anything!”

Famfay ran up the city plaza, not too far from where the Defenders had just defeated and captured the rogue Morpho Mons. “SCORPIO!!”

“I can’t see him anywhere…” Roy scanned the area, but all he saw was people either fleeing the area or looking up to the darkened sky.

“Roy!! Famfay!!” Toby and Memis came to a halt in front of the two. “There you are! Lachelle has ordered us to search the area! A Morpho Mon probably caused the sky to go dark!”

“Listen – Toby –” Famfay lifted his hands. “I can sense he’s here, and I doubt he’s dangerous, but please, evacuate the people from this plaza – just in case…”

“Will do! Come, Memis!” Toby patted Memis’ neck and the two went off, calmly directing the remaining people at the plaza to leave.

Famfay got down on one knee and placed his palm on the ground. “Scorpio… I know you’re here… Whatever you’re doing, stop it! You’re scaring the people of this world!! Stop this nonsense!!!”

“If you think it was me who darkened the sky…”

Famfay jumped up and turned around. Scorpio stood only a few feet behind him.

“Scorpio!!” Famfay jumped in front of Roy to shield him. “What’s the meaning of all of this?!”

Scorpio chuckled. “This is far too big for you to fathom.”

“ENOUGH! You had your chance to stand up for me! You weren’t there when I needed you three years ago!!”

“Three years ago…?” Roy looked at Famfay. “When you fell through the portal?”

“...” Famfay sighed deeply. “I’m sorry… Scorpio… It was an accident. I fell through the portal… I didn’t mean to abandon you.”

“Tch. Spare me your apologies. I don’t NEED you anymore. I have my Master!” Scorpio spread his large, black wings. “Say your prayers, big brother–”

“GRAOOGH!!” “UGH-” Scorpio was attacked and thrown away from Famfay and Roy, a big, pink paw now pushing him down onto the asphalt.

“Are you okay Roy, Famfay?” Toby ran up to the two while Memis hovered over Scorpio, growling menacingly.

Suddenly, a purple beam coming from Scorpio’s chest shot into the sky and echoed a booming loud thunder.

Scorpio got up from the floor and began to levitate, letting out a dark chuckle. “You fools… You still don’t get it, right?”

Toby looked up at Scorpio, who was now several feet above the ground. “What’s your problem?! Why are you doing all of this?!”

“Scorpio…” Famfay laid his hand on his chest. “We can go back to who we were… You don’t need to create any more chaos…”

“DO YOU THINK THIS IS ABOUT YOU?!” Scorpio shouted, his wings flapping once. “No.. It’s about the prophecy…”

Scorpio laid his head back, stretching out his arms. “The priestess‘ prophecy… On the day when the Grey Stars are falling from the sky, the worlds‘ boundaries will tear open and two worlds will merge into one…” He looked back down at his brother. “She told him it will happen… Right here!! This is why I came! This is why we’re opening the portals! We are preparing the world for its INEVITABLE END!!”

“H-Have you lost your mind?!” Famfay shouted. “All you’re doing is create chaos!! And for what?! A priestess’ prophecy?!”

A blast of ice shot out of Memis’ mouth in Scorpio’s direction, but before it could hit him, he blocked it with his wing. “You…” Scorpio landed back on the ground and walked up to Toby and Memis. “You surely are annoying. What if I just mauled your faces and leave you to bleed to death?!”

A portal formed 60 feet above them.

“You little…” Scorpio lifted his right hand, baring his claws.

The portal above them began to grow to an immeasurable size and emitted an ominous humming sound.

Scorpio froze, then slowly looked up at the portal. “... Master…”

You were not to spoil the plan, Scorpio.

You have done damage to our cause.

Come home. I will have to punish you.

Gray lightning shot out of the portal, which began to bulge and bend.

“TOBY!! MEMIS!! RUN!!!” Famfay grabbed Roy by the hand and fled the scene.

The humming sound got louder.

Toby looked up. A massive shadowy arm, with thick, purple veins, emerged out of the portal, its outstretched hand reaching for Scorpio, Toby and Memis, about to crush them. It all happened so fast, yet incredibly slow at the same time.

Is this it? Is this the end?

A white flash lit up the area, blinding Toby.

“Wah–!!” He held his arms up for protection.

Then, it suddenly was silent.

He felt nothing. Surely, it was over…

It was over, forever.

Toby, can you hear me?

Oh thank god, you’re okay! Did you get hurt? You took quite the fall there, champ!

There, there… It’s just a little abrasion. Lemme get you a band-aid.

Just remember it will all be fine in the end, yes?
Daddy is here for you. Always remember.

It was warm around him. Toby felt a warm and soft sensation around him. As if he was being held…

He opened his eyes. He was surrounded by… Fur?

A loud growl was heard.

A massive, bipedal wolf with a long, blue mane. Toby was laying on his lower arm, and he could make out his hand that held him secure in place. Just one of his fingers was larger than his legs.

Memis’ other arm was outstretched, holding back the dark hand that had reached out of the portal. His body was trembling from the sheer force, but he didn’t budge.

His mouth widened and a bright blue beam of ice shot out of it, piercing the ominous hand. The previous humming continued as the hand retreated back into the portal, which vanished soon after.

The sky cleared. It was silent again.

“Mmmmhhh…”
Memis got down on his knees and let Toby down, who was standing on shaky legs.

Now he could get a good look at Memis’ new form. He hadn‘t only grown, but his appearance had changed too. His ears were hanging low over his face, and his eyes looked more feral than they had before.

“...” Memis got on all fours and closer to Toby with his face. It was almost unnerving, his head was impossibly large. But Toby felt warmth and safety. He carefully placed his hand on Memis’ muzzle and gave it a few strokes. “Good boy…” he whispered.

Roy shivered at the sight of the massive dog. “He has… Morphed…”

“Scorpio’s gone.” Famfay had joined them. “He probably used the chaos of the moment to flee. I just hope he’s safe.”

Roy cleared his throat. “This whole mess has garnered a lot of attention among the people and the Defenders. There’s apparently quite the turmoil at HQ.” He crossed his arms. “You know, now you’re the youngest Defender in history to get their partner to Morph to Bestia form.”

Charlotte approached the two. The patrolling Defenders from earlier were behind her.

“Silence, I don’t want to hear anything. I’m happy no one got injured. But we will need to talk about this whole ordeal, together with Mr. Williams. Come to his office tomorrow morning, 8 AM.”

“Charlotte – ” Roy raised his voice. “May I – escort Toby to the infirmary? I want to make sure he’s uninjured.”

“Hm? Of course. Feel free to take the rest of the day off, you two. I’m sure you’ll need some time to recover.”

“Thank you, Charlotte. We should go, Toby.”

Memis closed his eyes and shrank, Morphing back into his small form. “I’m back…”

Toby smiled. “We should check you for injuries too. Come here.” Toby picked him up. “... Thank you Memis. For everything.”

Memis smiled and rested his head on Toby’s shoulder. 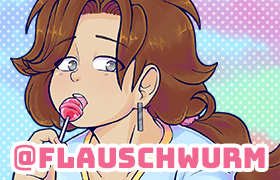 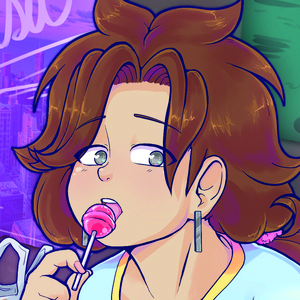 Facing an immeasurable danger, Toby and Memis' power grows more than it ever has before. 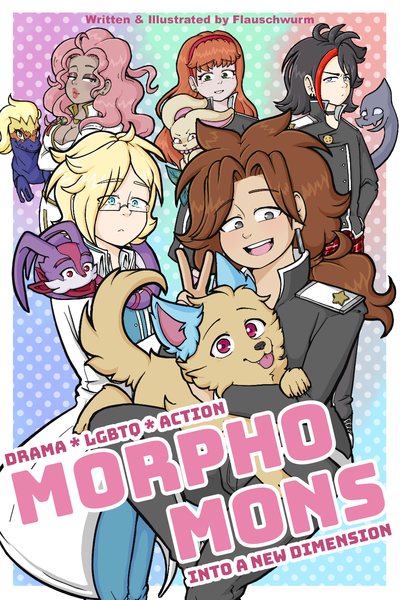 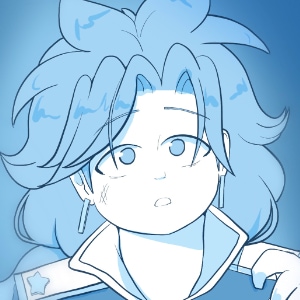