The day of the wedding started off like any other day. The sky was dark and overcast, threatening anything from a light drizzle to a heavy rain shower at a moment's notice. The opposite of the warm, sunny day we had yesterday. Out of curiosity, I went onto a few wedding planning internet forums to see if this kind of weather had any meaning. Some posters said rain on your wedding day was a positive sign of a lasting marriage. Others...were less optimistic.

I closed my flip phone, feeling more confused that I had before.

The night before, Cam and I went to bed later than usual because we did our packing for our “funnymoon”. After we finished, I went straight to bed, thinking that I’d fall asleep right away. I did, but after three hours of sleep, I woke up - and stayed up. Anxiety had me by the neck. Fingers squeezing tight against my throat with no intention of easing its grip. I was paralyzed, covered in darkness with eyes wide open, my ear canals filled with the deafening sound of my rushing blood.

I don’t think I can do this.

Vulnerable. That’s how I felt. I felt so vulnerable, alone in the world, wondering if I was giving up one danger only to fall flat into another.

All because I didn’t want to be alone in the world anymore.

I didn’t want to be my mother’s punching bag anymore.

I curled up into a ball, hugging my knees to my chest. I wanted to cry but I wouldn’t allow it. I didn’t want to wake up Cam and alert him to my trouble. I felt so alone, so trapped. I couldn’t stop now. I would never forgive myself if I did anything to ruin the one steady relationship I had. But if I go through with this marriage, that might happen anyway. People say “and they lived happily ever after” once a couple gets married, but was that the truth? Half of marriages end in divorce. My aunt, my mother’s biggest enabler, was on her fourth husband. My mother’s only marriage barely lasted two years. My grandparents hated each other.

I didn’t want to hate Cam one day. He meant too much to me. He was more than just my only friend. He was my rock, my lighthouse, that cool refreshing breeze that everyone needs on a hot day. The thought of spending a good chunk, maybe even the rest of my life, by his side gave me a peace I’d never known in my life. But the idea of him one day walking out of my life and never coming back filled me with so much despair.

How could I go through with it, knowing that might happen?

Tomorrow is going to be a wonderful day for both of us, I know it. The voice in my head was quiet yet audible within the chaos of my mind. Cam’s voice…I was transported back to earlier in the evening, when I told him that I bought a wedding dress. He was so happy. His eyes could power the lights of this entire town and the next one over. This entire week, Cam has been so steadfast in his desire to marry me. He’s never insinuated that this was a burden. It was all his pleasure. If he feared the same things that I did – that this marriage could one day lead to the end of our friendship, he never let on that it frightened him.

I sighed, lying back down on the bed. Memories of us sitting together in the living room, discussing the marriage floated into my mind. Where did that confident girl who declared that she wanted to be a real marriage partner go? I was so sure of myself when I said I wanted to make this all work. I wasn’t lying, either. I meant every word. I wanted to make this future marriage work. I wanted to do what I could to make Cam as happy as he made me. I wanted him to know that I would be right beside him, supporting him every step of the way. Our marriage was one of convenience but that didn’t mean I couldn’t show him some kind of affection.

It’s been awkward, yes, but ever since I’ve moved in, we’ve both been so happy. Maybe it’s the so-called “Honeymoon Phase” but being together like this has been so good for the both of us. It’s a comfort, being in his presence as I open up my heart to living my own life again. And I’d like to think, in my own way, that I’ve given Cam a boost in living his.

I was still scared. Terrified. I didn’t want to lose Cam. But as the sleep finally embraced me again, I I knew it would be even worse if I gave into cowardice and let him go.

It’s work out somehow. I must believe that. Believe in us. Believe that somehow, it will all work out.

I fell asleep once more. 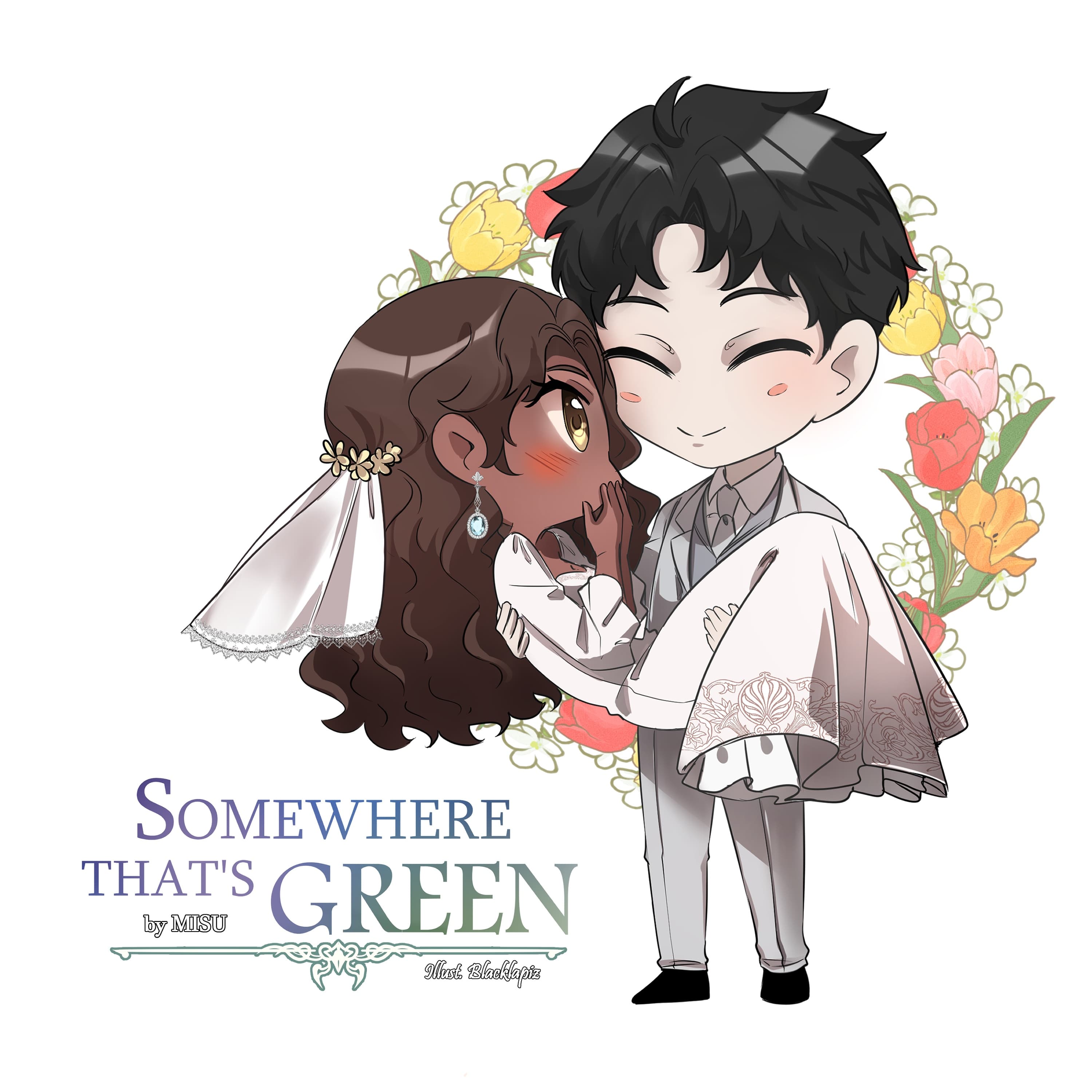 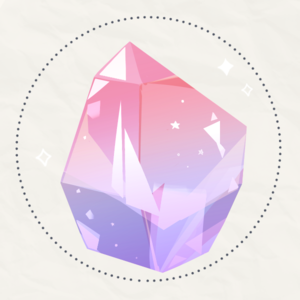 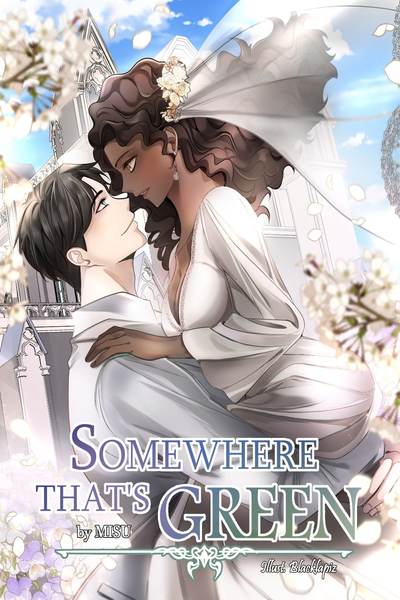 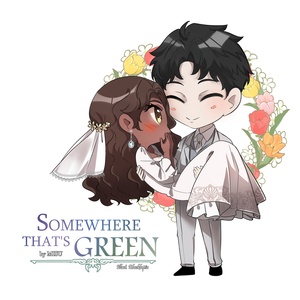