Known portraits painted by Sir Lawrence Campbell:
Margaret Lennox as Proserpine, 1793
Margaret Lennox (born [REDACTED]) became his artistic muse after O'Vile's commission of her as Proserpine. O'Vile and Lennox eloped in 1793, and she became well-known to the society like Emma, Lady Hamilton (née Hart).
Study of Gilbert O'Vile, c. 1805
An unfinished painting of O'Vile when he was mourning the death of his late-wife Lennox.
Viscount Mousehole as Ganymede, 1809
This painting was originally commissioned by Sir Campbell's friend Gilbert O'Vile, but the portrait displayed in Woodside until The Marquess and Marchioness de Guerre's return to France in 1815. It was later displayed in Penworth House until the 1890s where it was moved to Astley.
Due to his uncanny resemblance with Lennox, there was an urban legend stated that the portrait was meant to display next to a portrait of Lennox before it was displayed in Woodside. 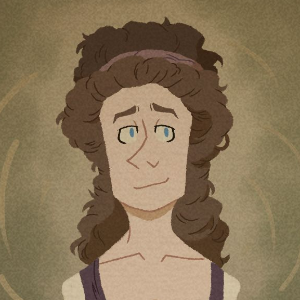