AUGUST
It wasn’t supposed to be this hard.
But it was, and August didn’t have a prayer of winning. That had never happened before.
He watched carefully, dodged where he could, and kept count.
One step.
Two steps.
Three steps.
A right hook. A left sweep of the leg. Tuck and roll. Attack from below.
Repeat.
“Gabriel,” he breathed, the stirrings of sweat prickling on on his brow. His back ached, the tender flesh of his neck throbbing where he lay prone in the dirt. “Stop.”
Gabriel paused, drawing back up to his full height. He cocked his hip and grinned. “Do you forfeit?”
August settled back and took a deep breath, clenching and unclenching his fingers. “Yes.” He pushed his hair from his eyes and stared at the bright blue of the cloudless sky. “It’s a casualty of circumstance. It appears there’s nothing I can use telekinesis on here, and you’re preternaturally strong. I suspect I’ll lose at least our first dozen matches until I can keep better track your movements and strategize.”
Gabriel held out a hand, helping to haul August to his feet. It was still…unsettling, how strong someone so small could be. August dusted the dirt from his track pants, signaling to their professor with a quick gesture that they’d settled their match and would be taking a break.
“You’re strong, but you’re predictable,” August told him. Gabriel took a long swig of a water bottle and gave him a considering look. “Why don’t you vary your attacks?” August asked.
Gabriel shrugged. “Why mess with success?”
August studied him carefully. “You struggle to find people that can help you grow, don’t you?”
Gabriel smiled. It felt more honest than most of the smiles August had been on the receiving end of since they’d met. “Well aren’t you clever? Yes, I rarely face an even match-up that isn’t a member of my immediate family.”
“Tell me your weaknesses,” August said, surprising even himself. Gabriel began to protest, but August held up a hand. “I know you wouldn't when we met, but consider it a trade. I’ll tell you mine, too. We need to start from a place where I can help you grow, or this is pointless. I’m shooting arrows at a brick wall right now. If we don’t help you defend your Achilles heel, all it takes is one adversary getting lucky at the wrong moment.”
“You're…not wrong,” Gabriel hummed. He fiddled with the handwoven bracelet around his wrist. “Class is over, anyway. Let’s…talk somewhere where I’m not going to get papped explaining how to injure me.”
They decided on August’s car, a sensible sedan with tinted windows, so they could get a coffee before their next class.
“I generally can’t share my vulnerabilities for safety reasons,” Gabriel told him solemnly, pushing back the passenger seat, tossing his bag in the back and propping his feet up on the dash. “But you’re my partner, and the Dean’s kid, so…it’s probably okay.”
“For what it’s worth, my father would destroy me if I put your family at risk. As you probably know, our fathers are old friends and colleagues.”
Gabriel relaxed a little. His gray eyes were narrow with focus, darting between August's rearview mirror and the adjacent lanes. “My dad is a target of a number of criminal enterprises, obviously, so we are too. My mom and brother have security, but I convinced my dad that since the world thinks I’m invincible, there’s no point in giving it to me as an adult.”
August flipped on his blinker. “But you’re not.”
Gabriel paused, looking thoughtful. “Well, I’m not sure I’m possible to kill. But I am possible to injure.” He slipped his sunglasses out of his pocket, side-eying August. “I’m a bit like real estate: it’s all about location, location, location.”
“So you have a literal Achilles heel?”
“Not quite that simple.” Gabriel popped his hat back on, stuffing down his wild blonde hair. “I am pretty much externally impenetrable. But internally, I just have rapid regenerative abilities.” He grinned. “If you can’t get me inside the nose or mouth, though, you’re out of luck. There’s one other key problem.”
“I’m listening.”
Gabriel met his eyes. “I can hurt myself."
August turned the knowledge over in his head, examining it closely, like something shiny and beautiful. “So aphysical attributes are dangerous, because they can potentially control you, and you can injure yourself.”
“Bingo bongo.”
August signaled and pulled off into a cafe, carefully monitoring his rear window in case they were being followed. He clicked his tongue. “Fair is fair. I can only manipulate certain things telekinetically. People are challenging and complicated, depending on their attribute. That said,” he paused. “It’s not impossible.”
Gabriel propped his head on his hand, resting his elbow on the center console. “What can neutralize you?"
August put the car in park, looking down into Gabe's open face. “My powers? Nothing. But they require a lot of preparation to use. I can only control things I fully understand the composition of.”
Gabriel screwed up his face. “Boring. What can beat you? That’s what’s important.”
“I'm physically vulnerable, but difficult to hit if I have anything of use around me. I have an aphysical attribute, but I'm competent in hand to hand combat, and I'm fast. What can beat me? So far?” He tilted his head, evaluating Gabriel carefully. His petite features were round and bright with anticipation.
“You.” 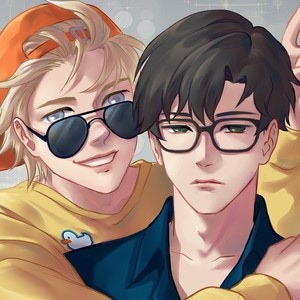 Thank you so very much, everyone, for the likes and subscriptions. They are impossibly inspiring. :-) 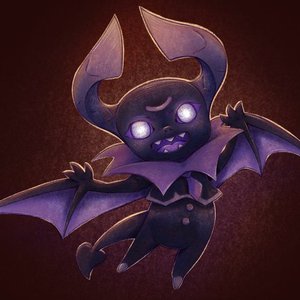 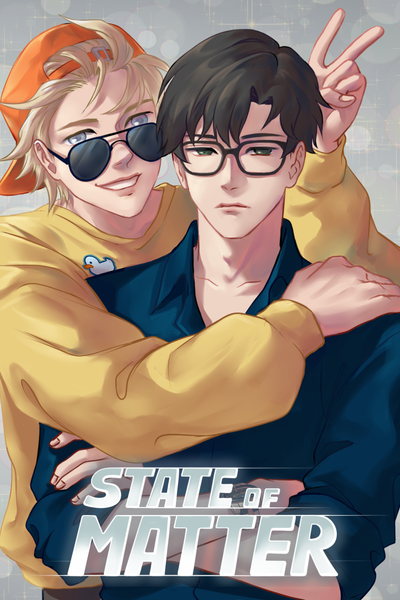 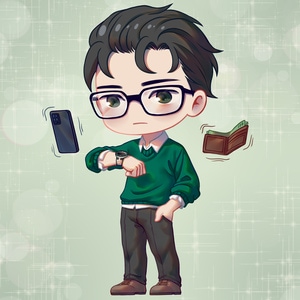