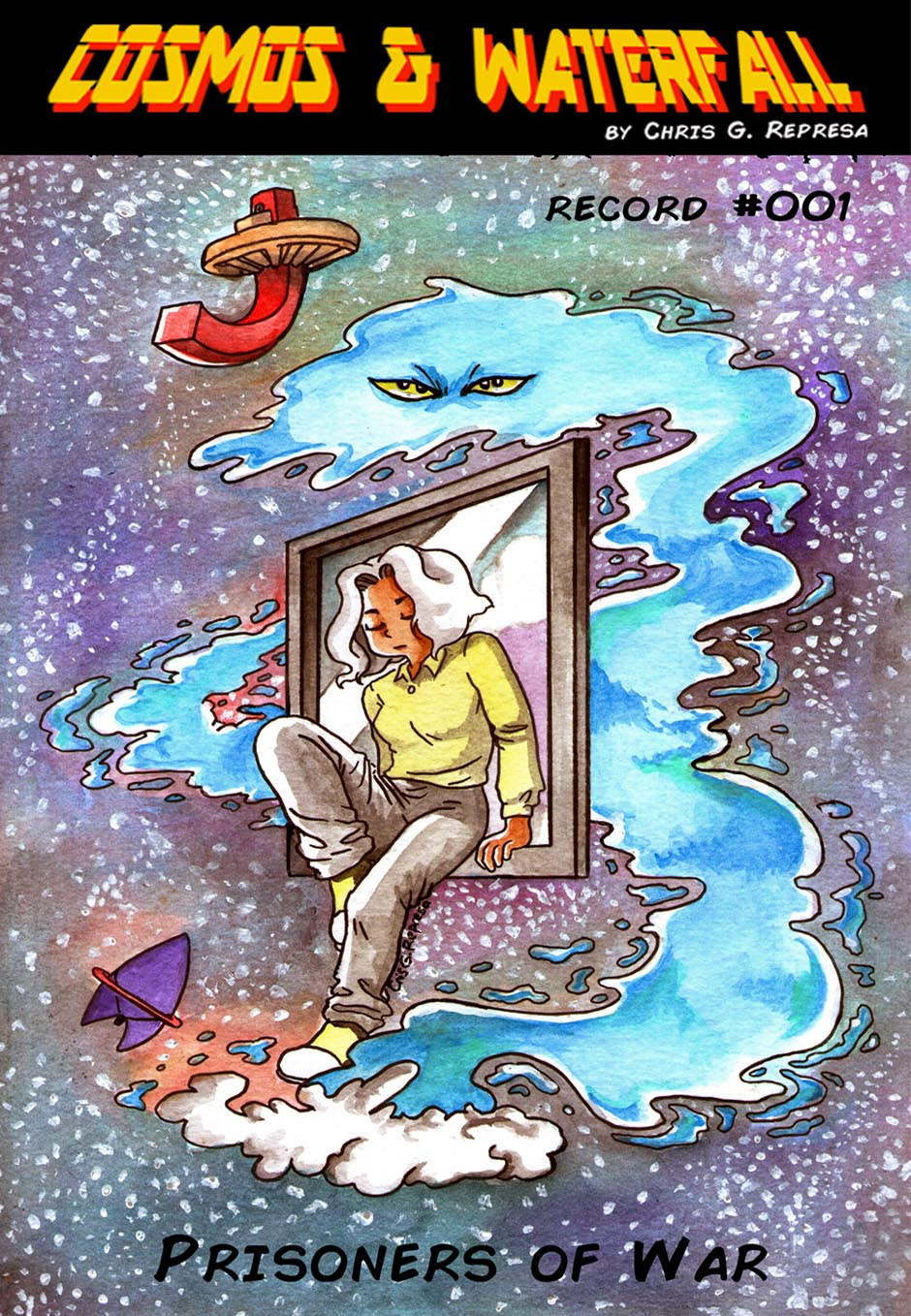 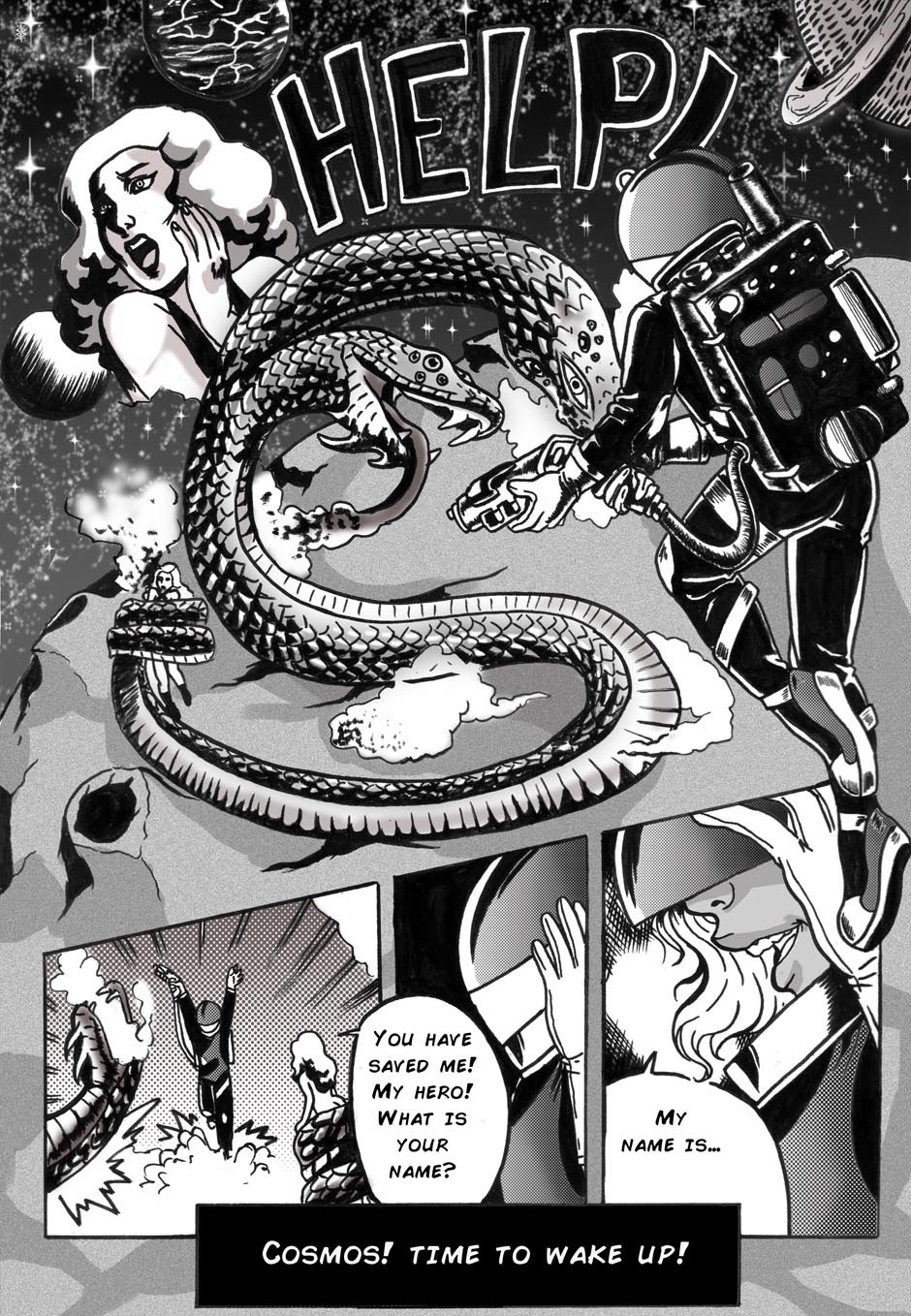 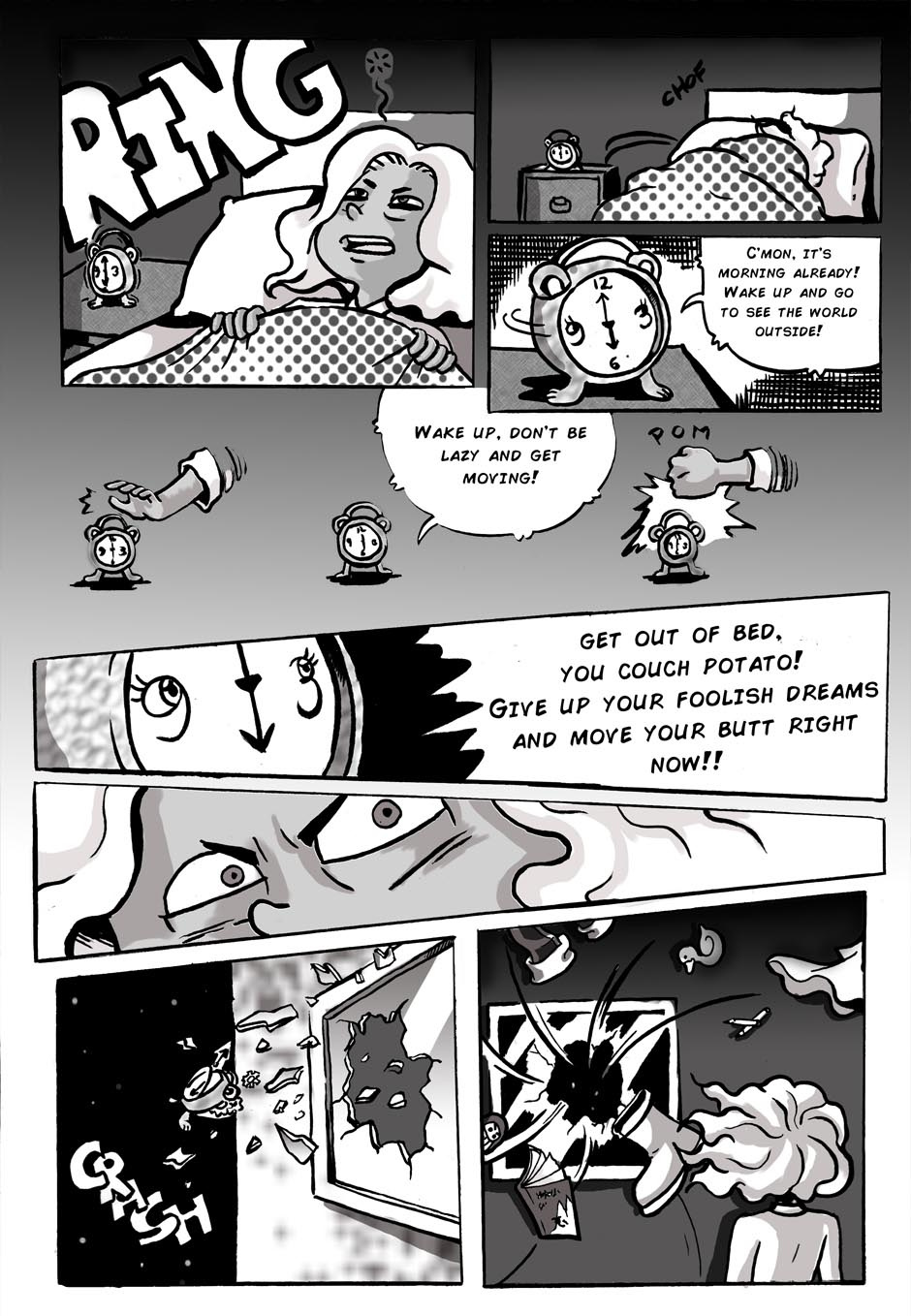 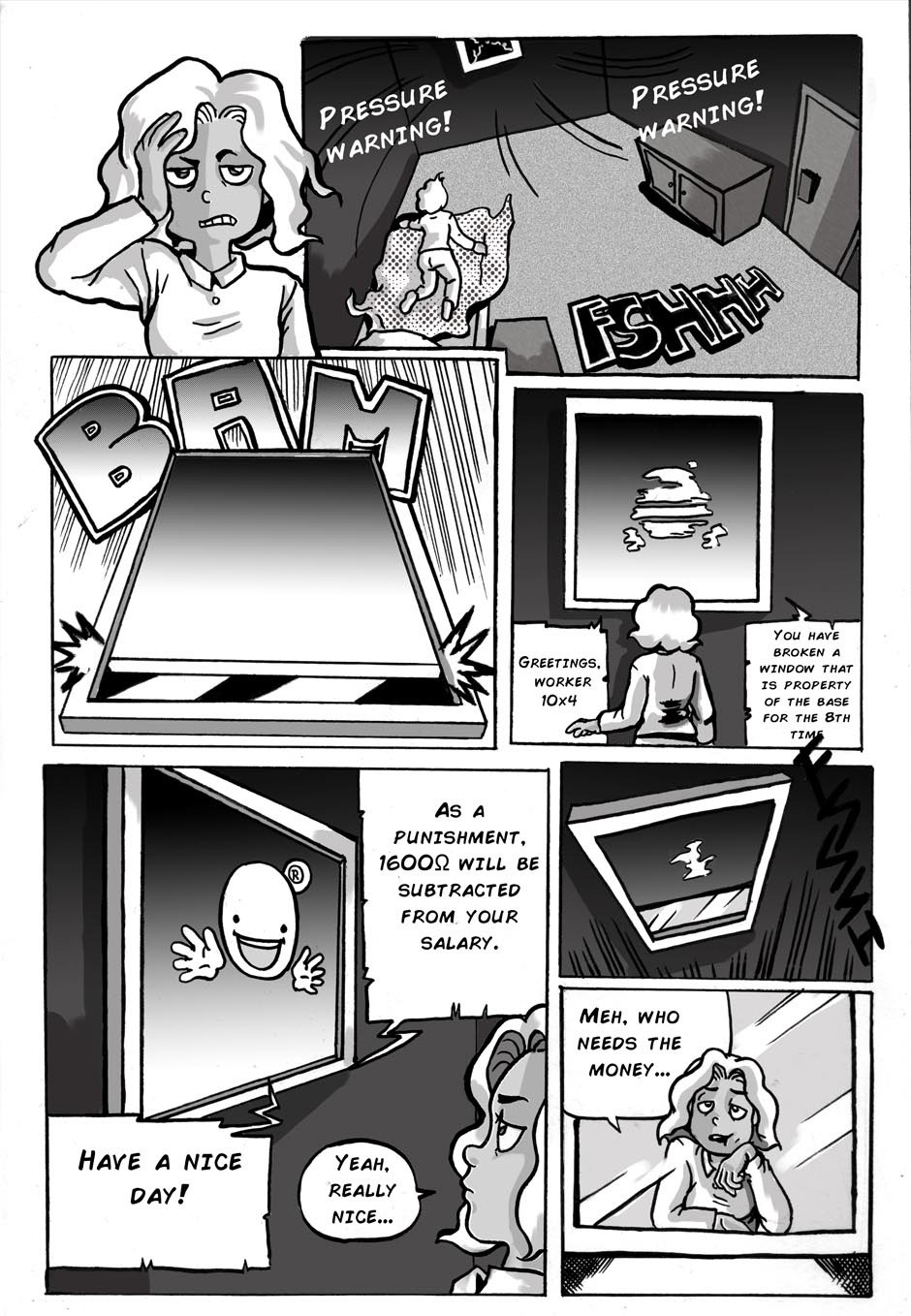 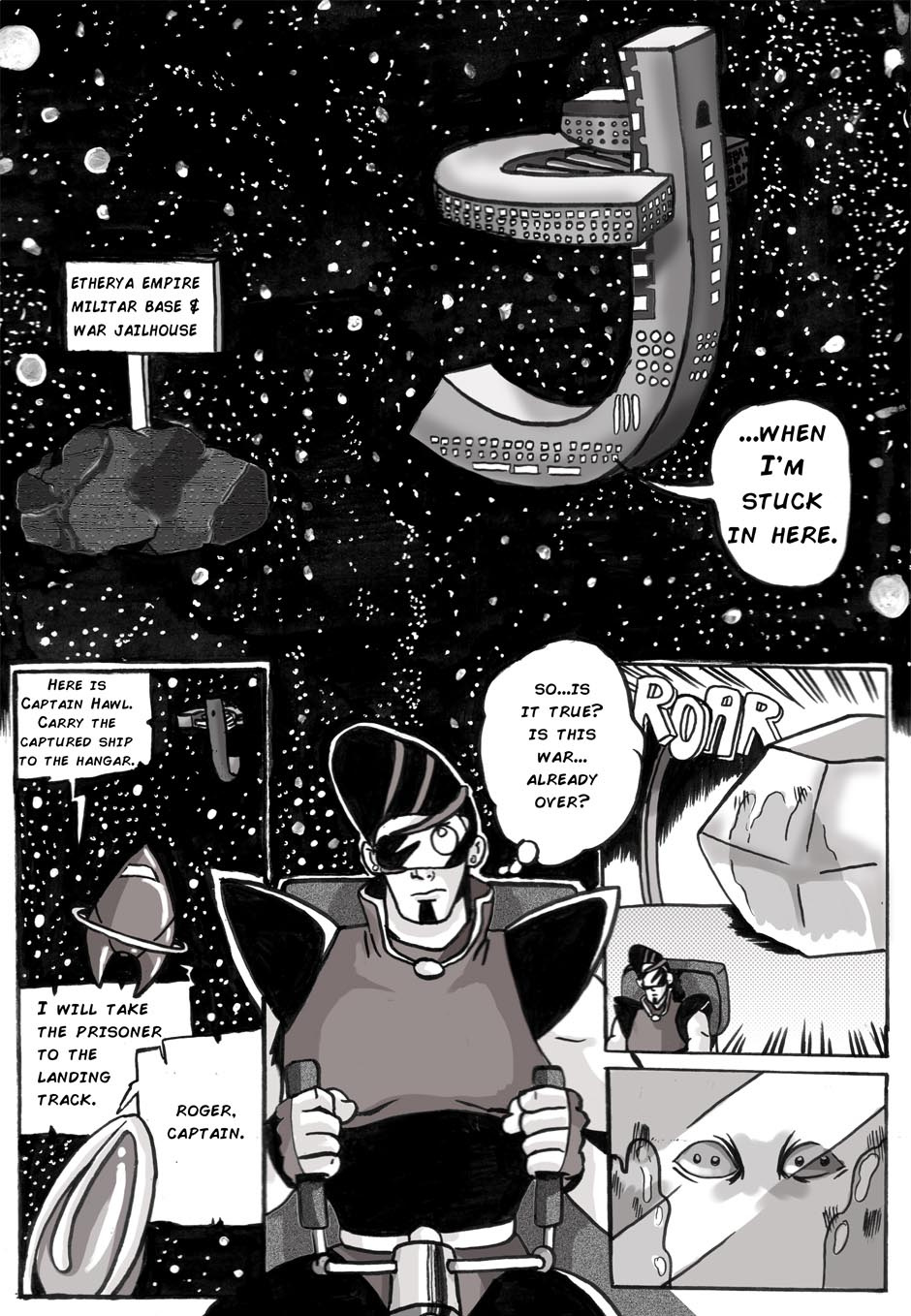 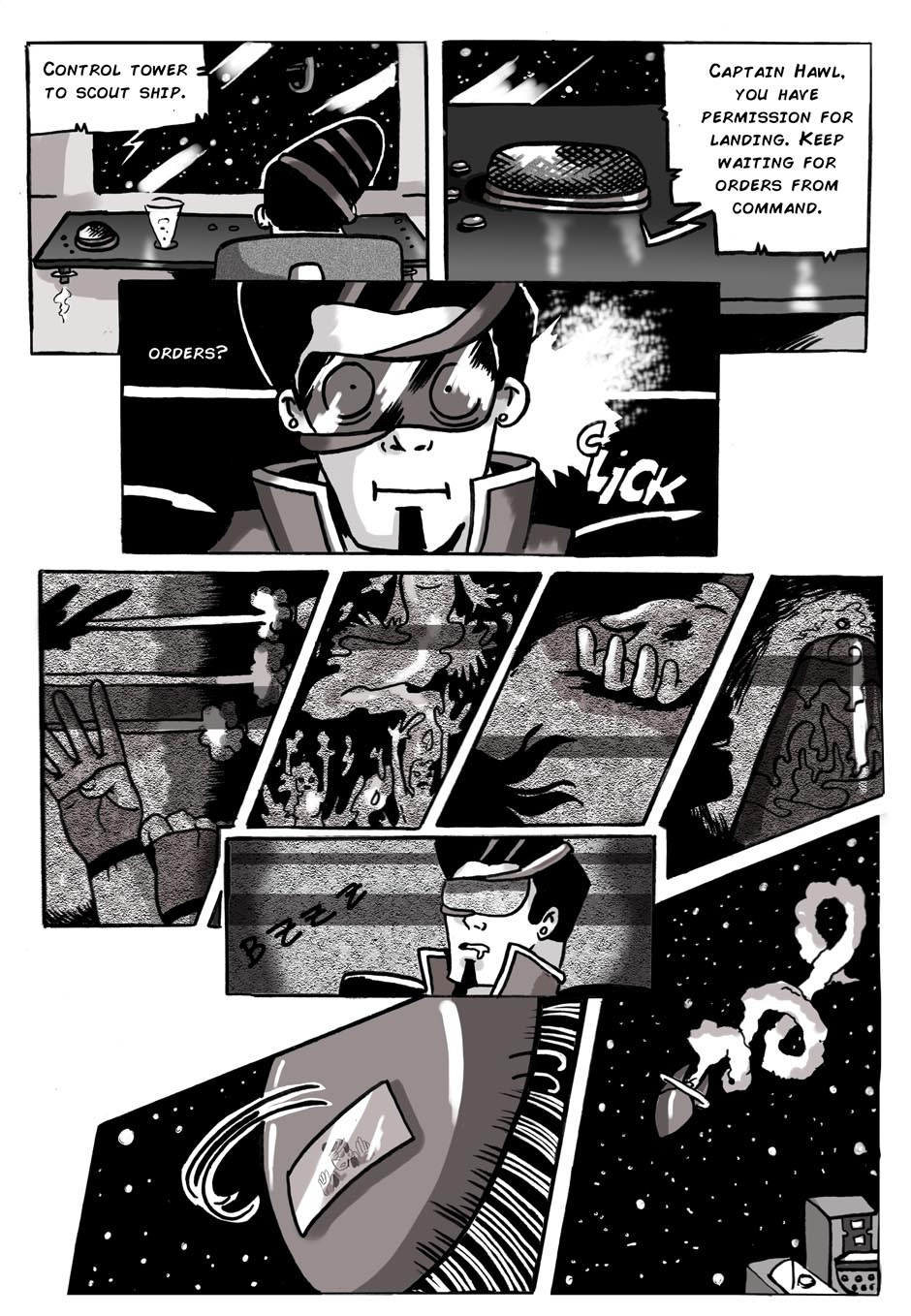 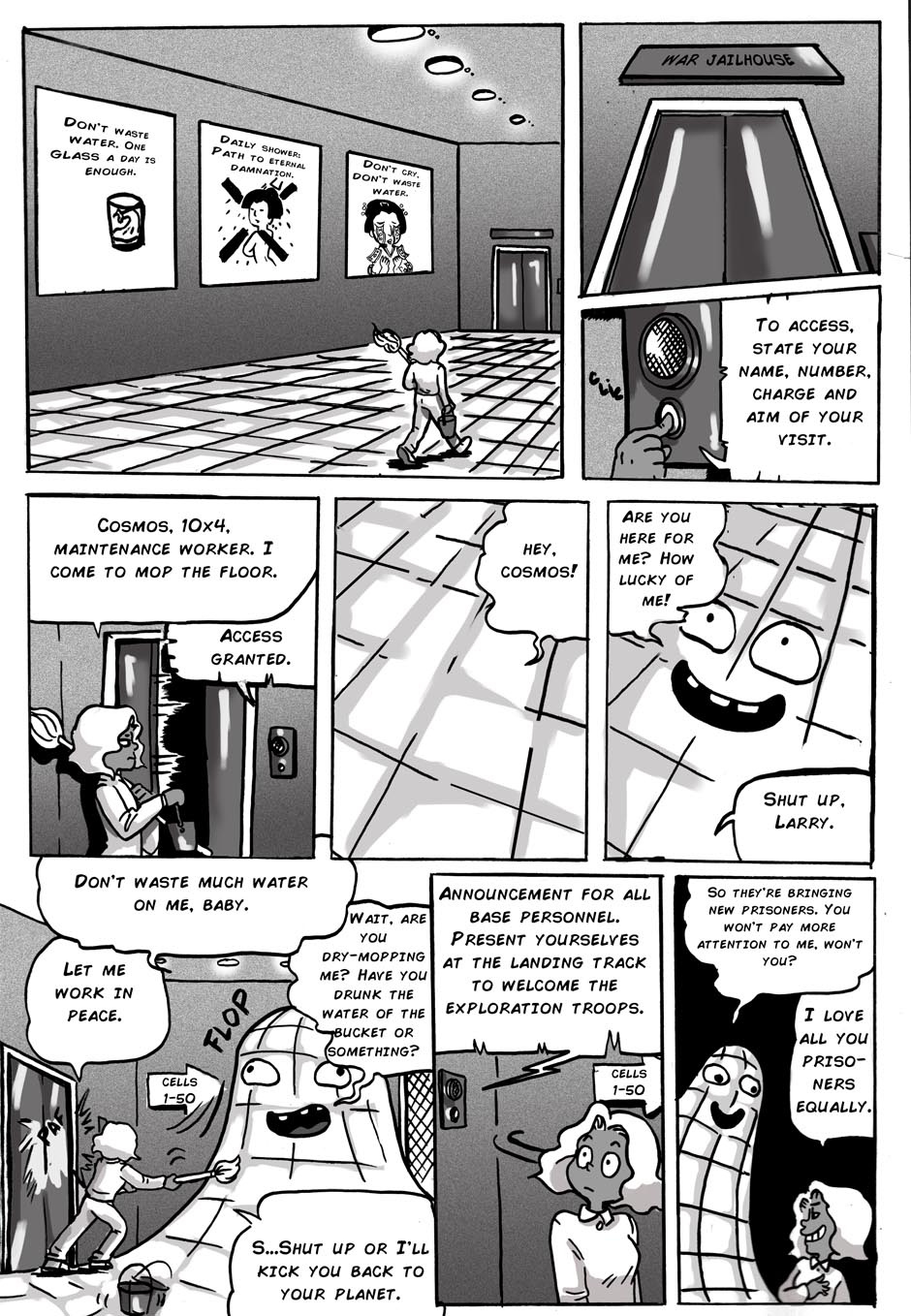 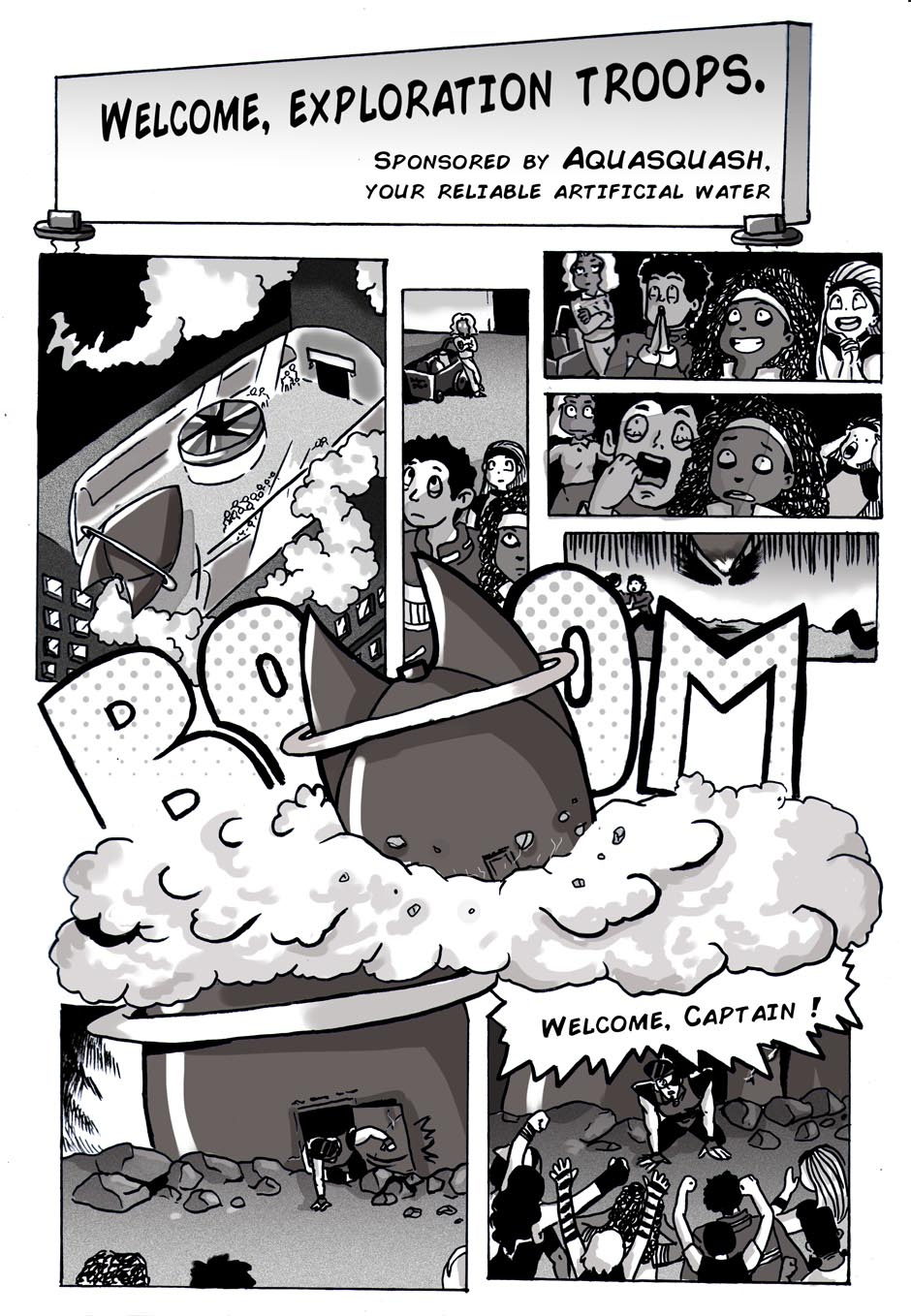 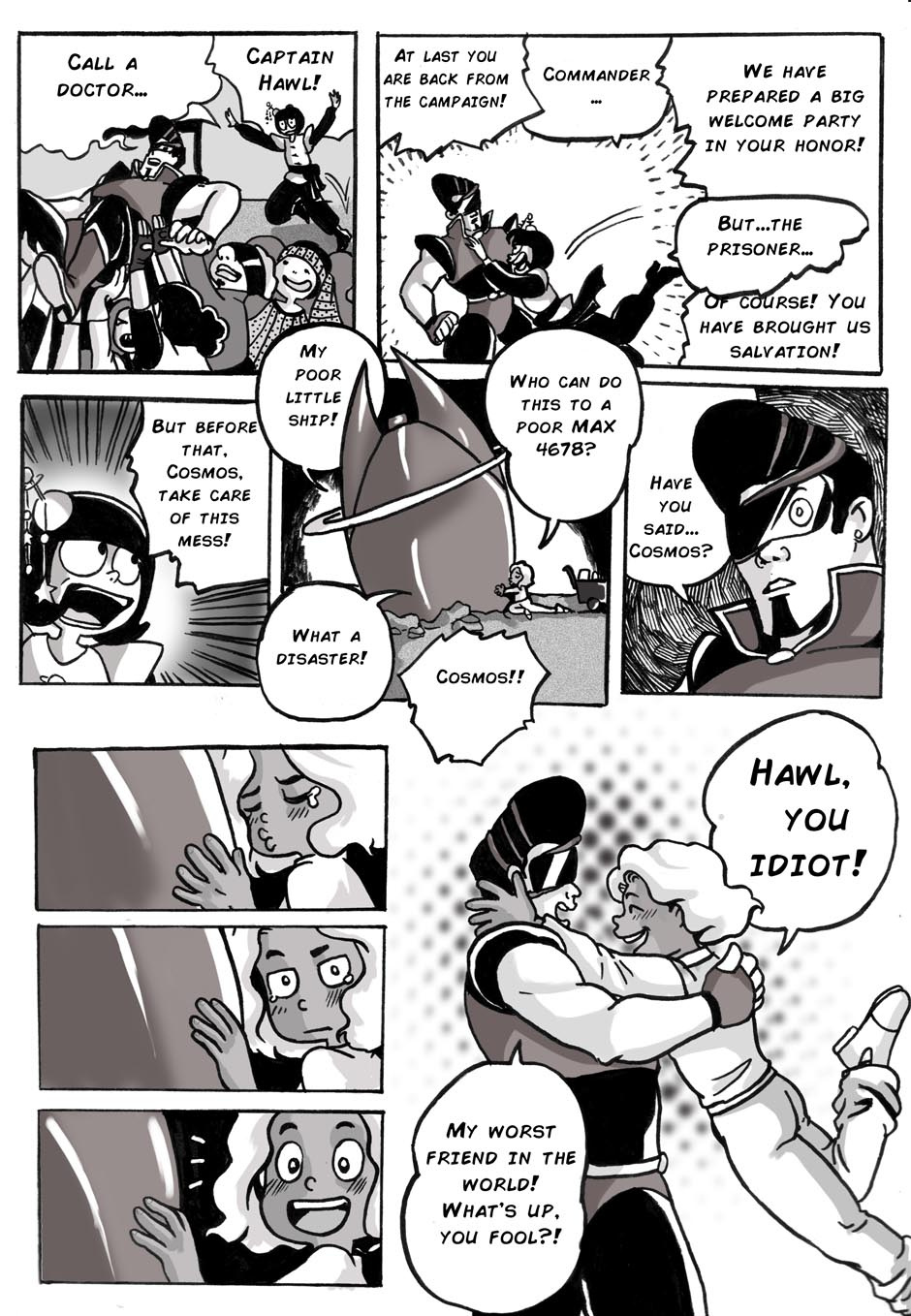 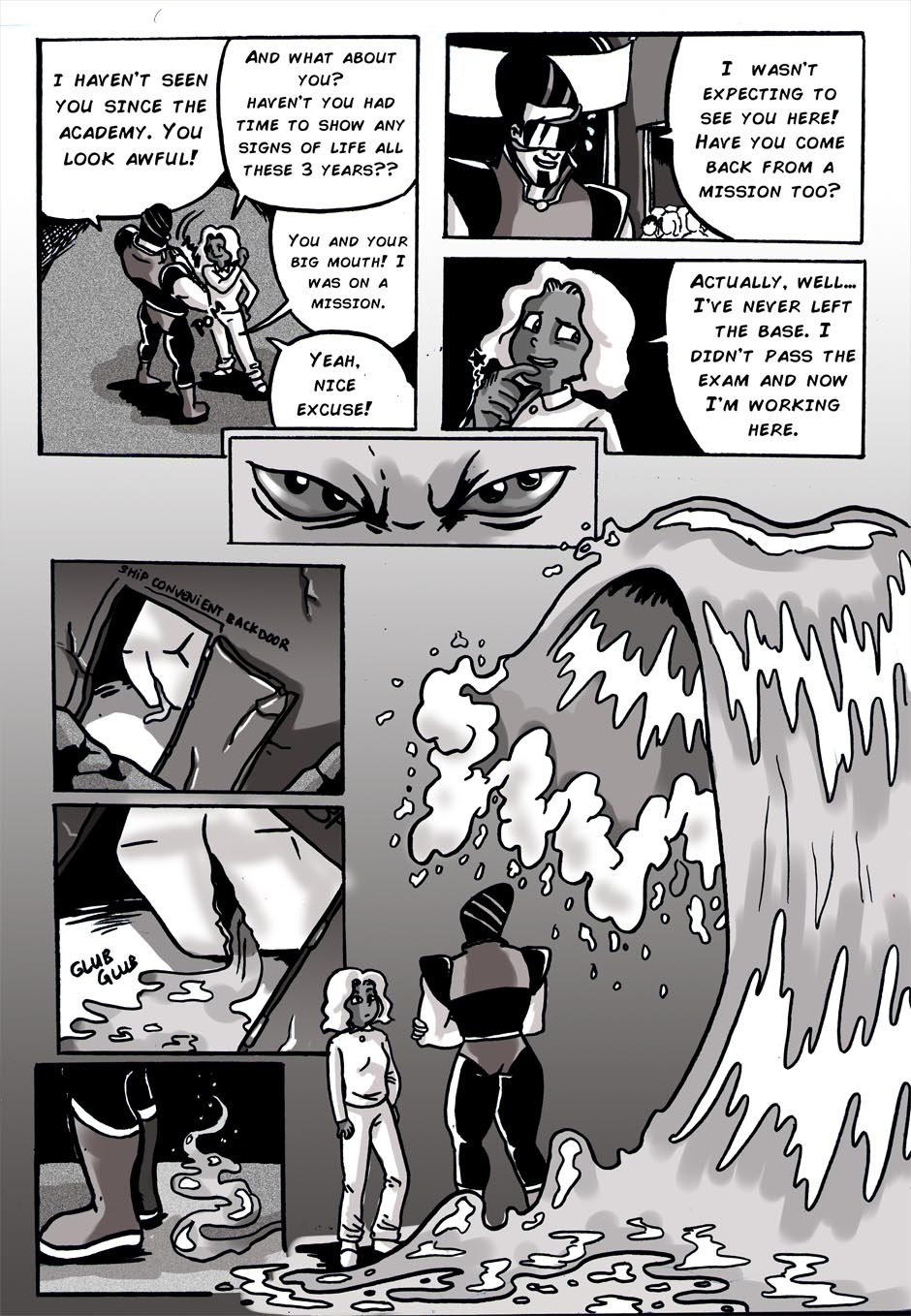 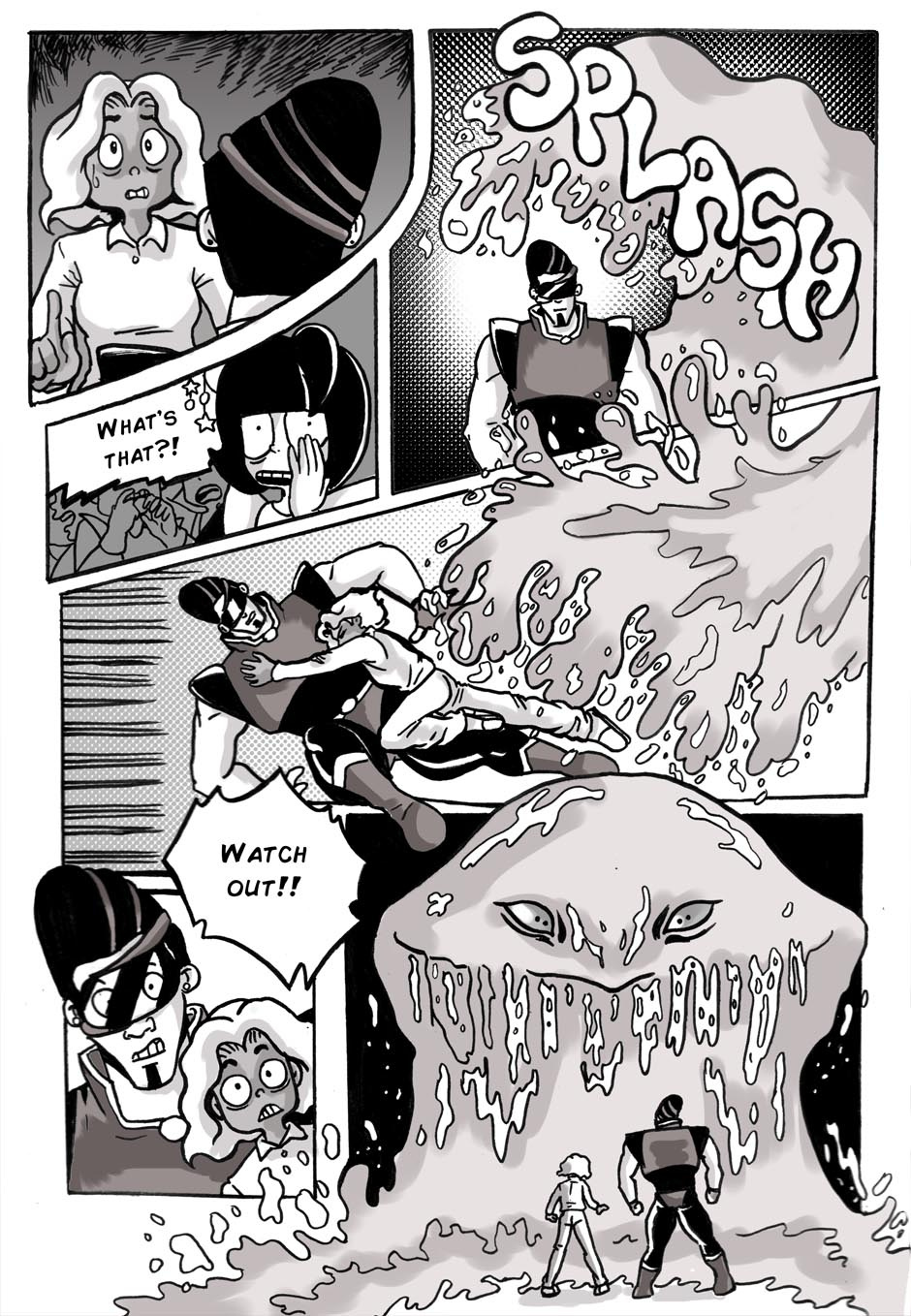 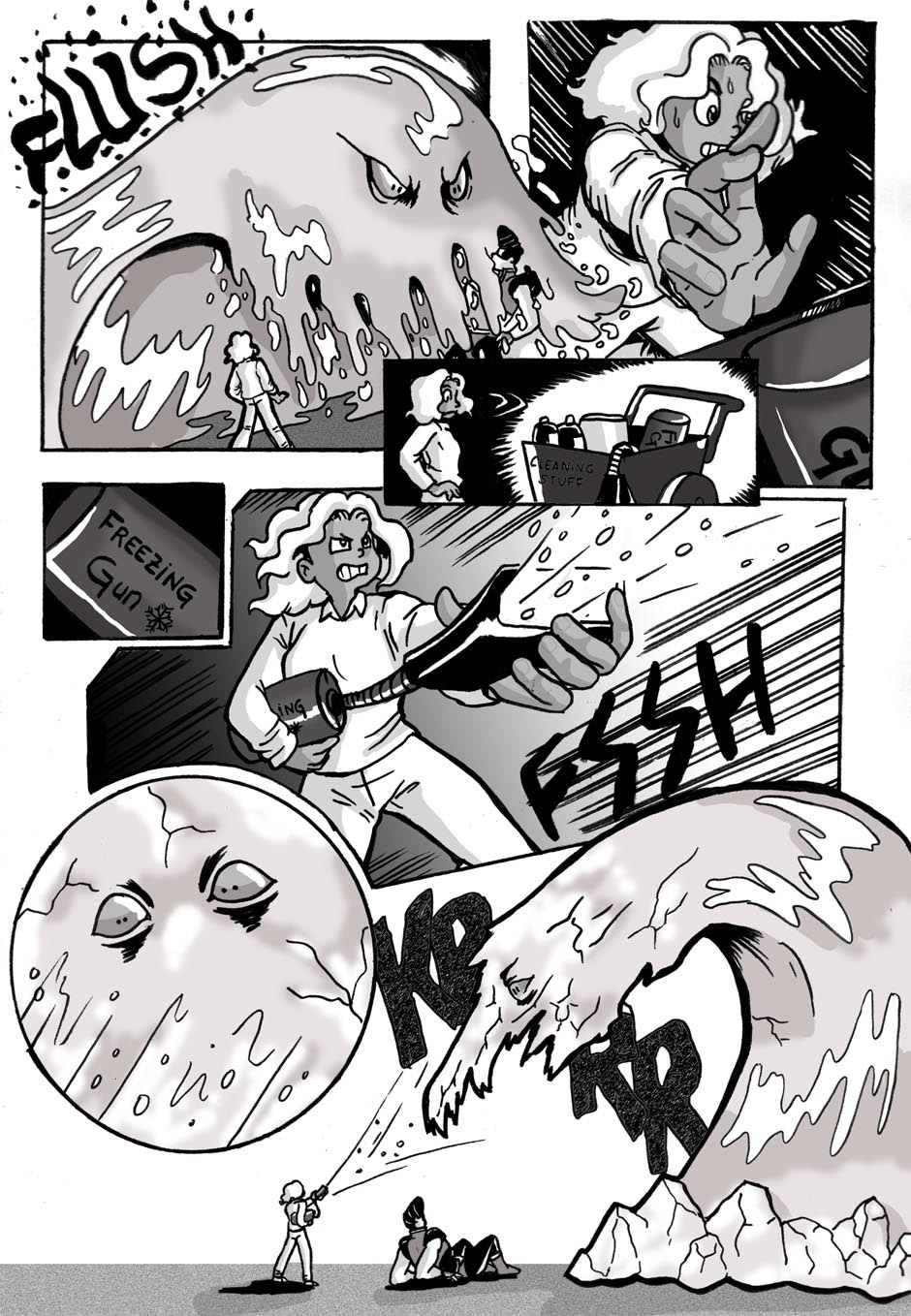 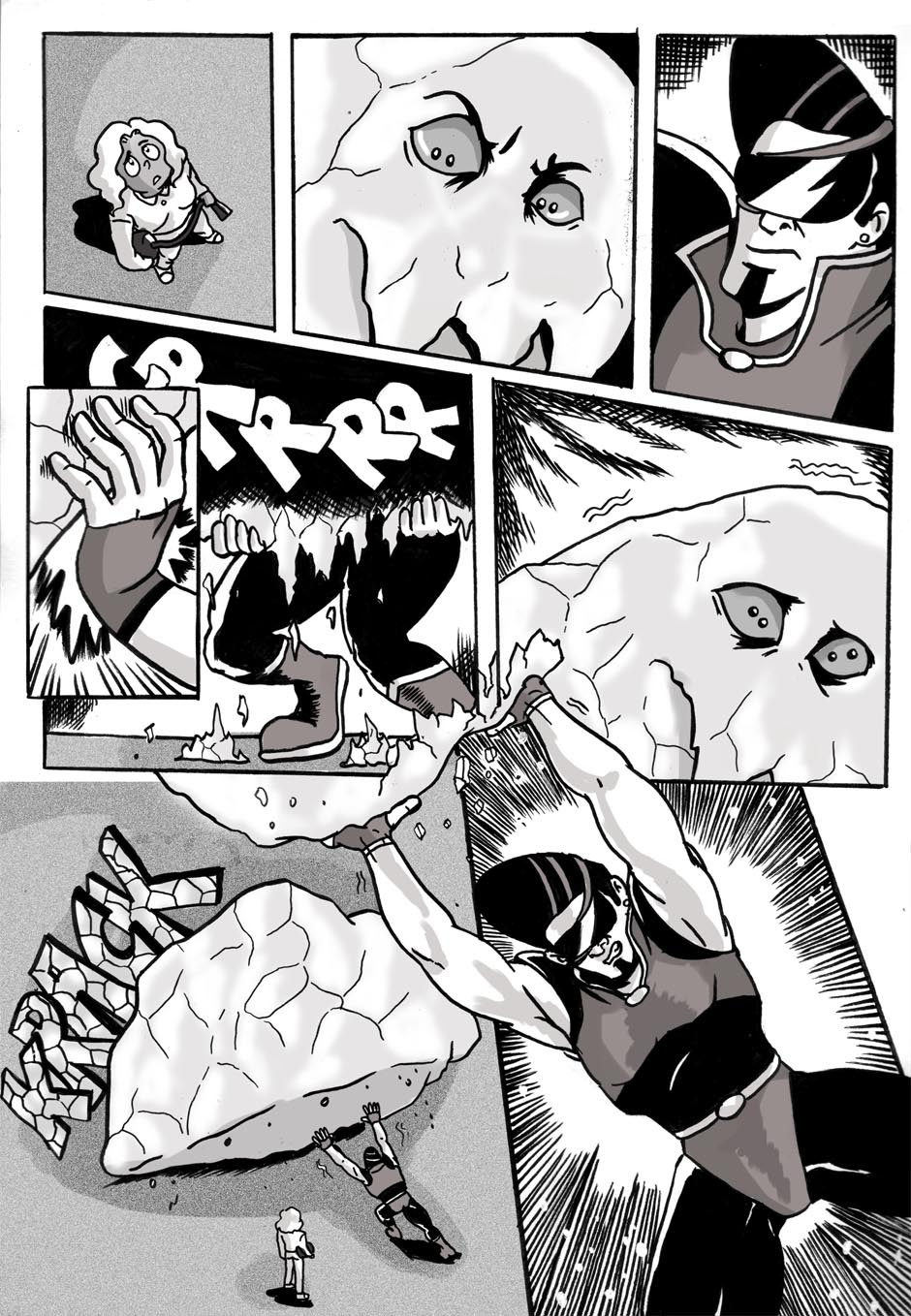 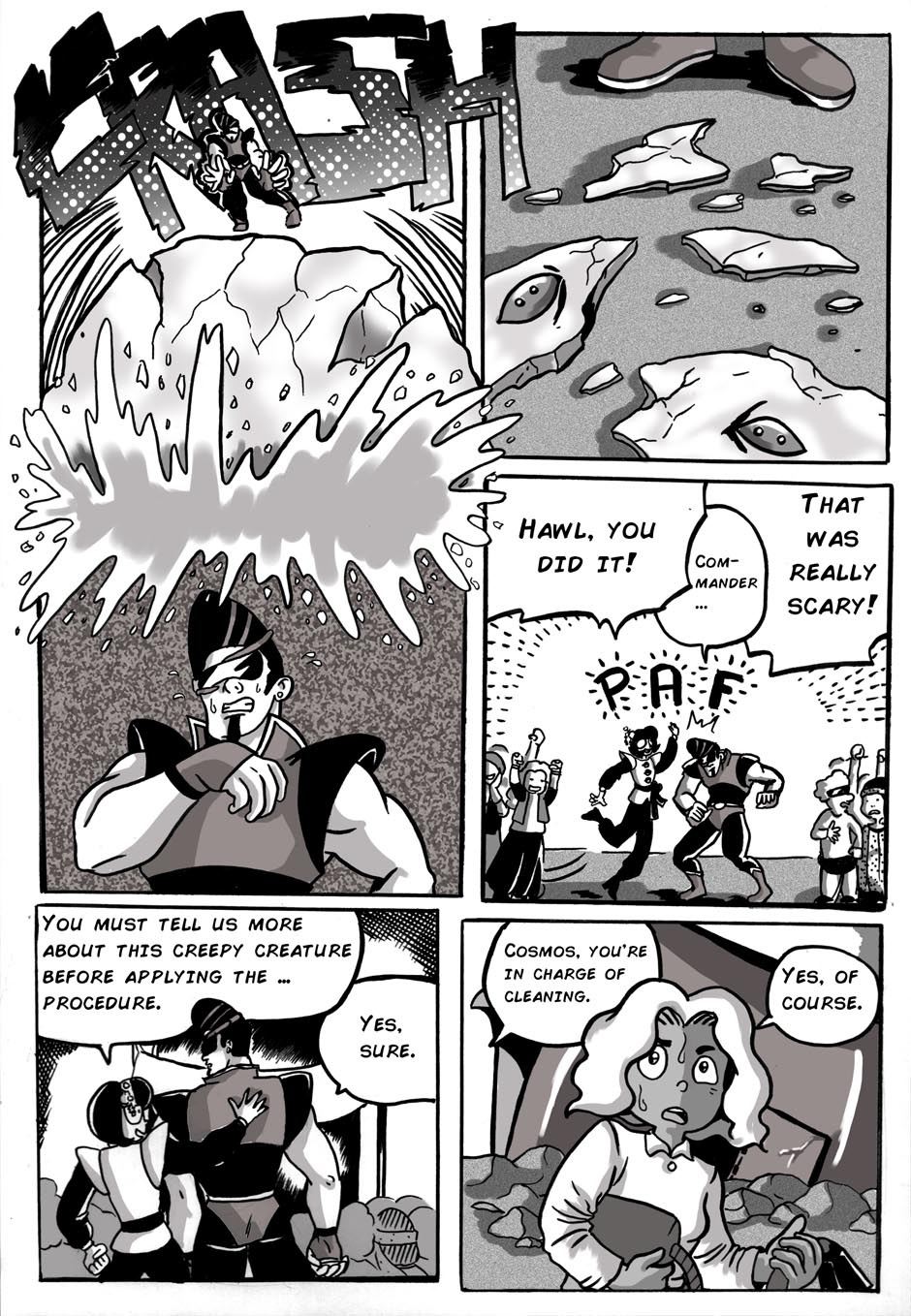 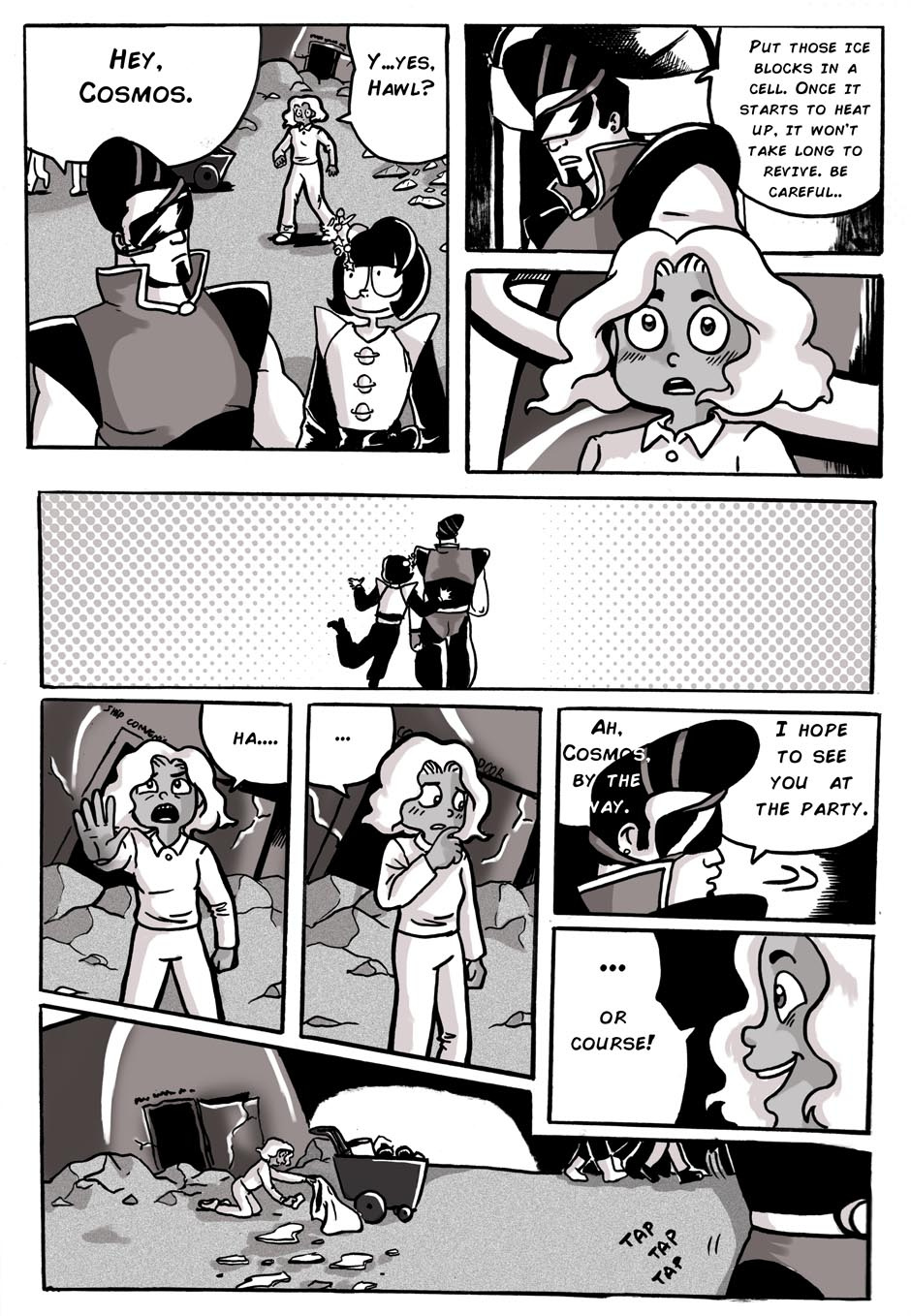 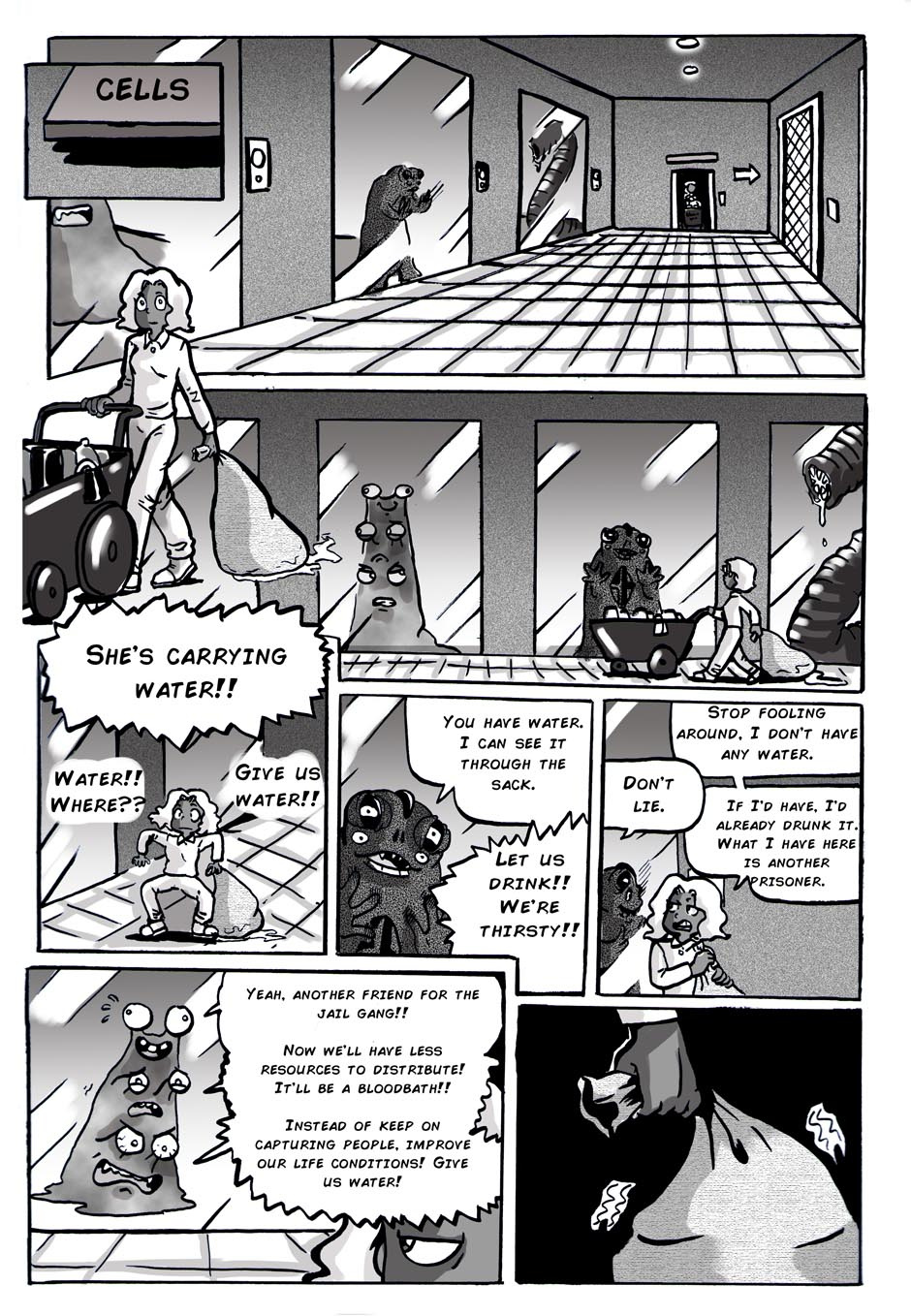 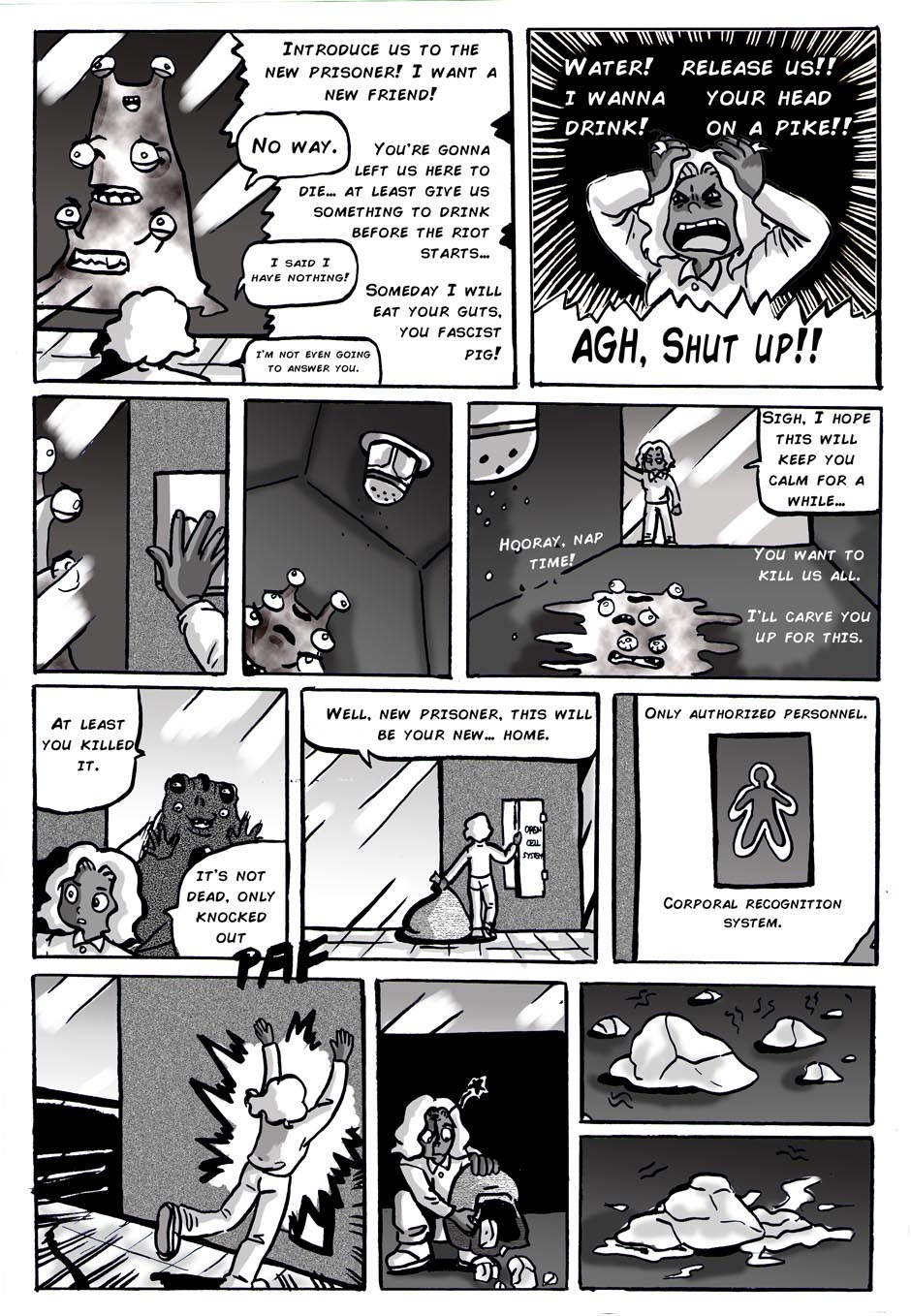 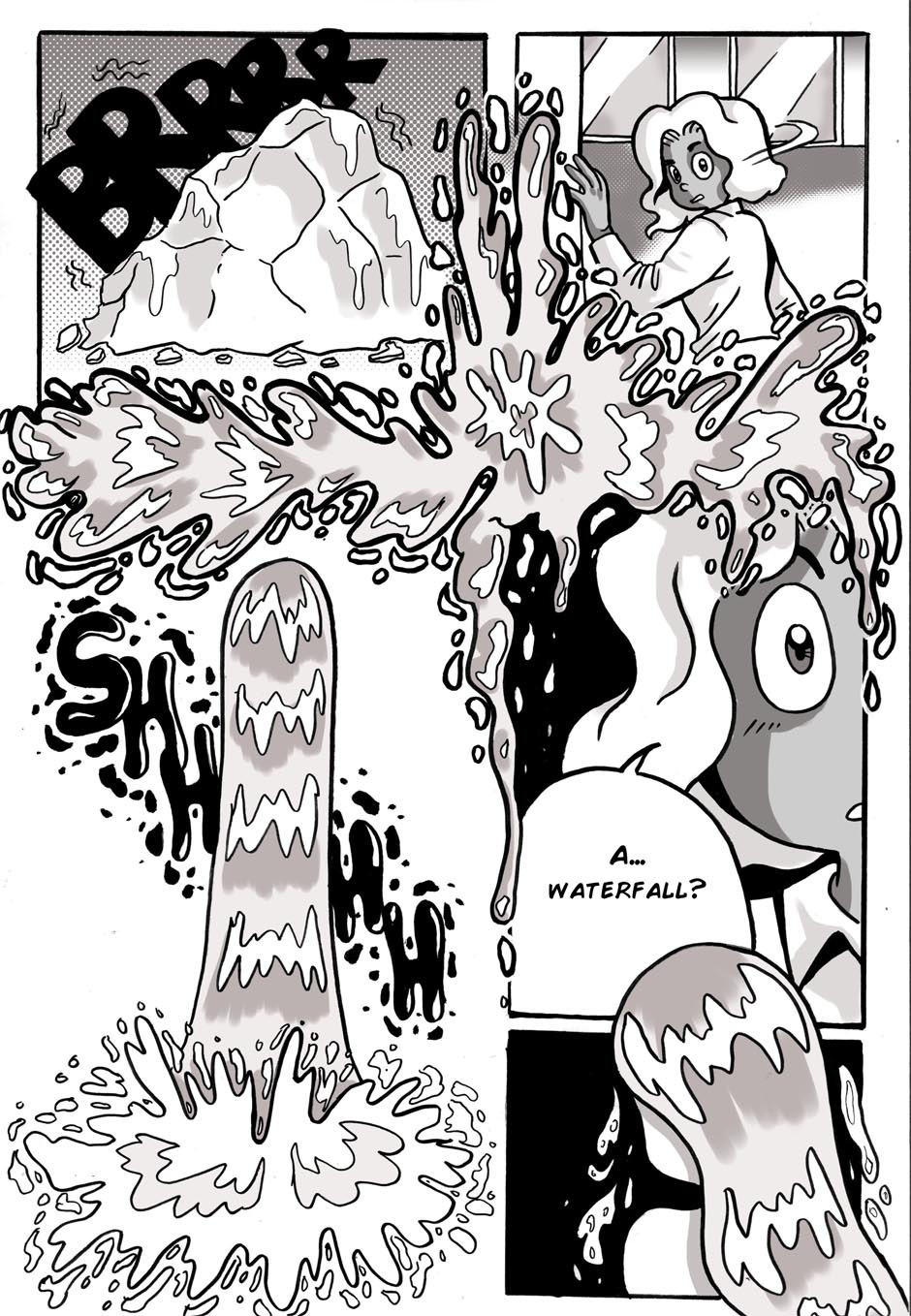 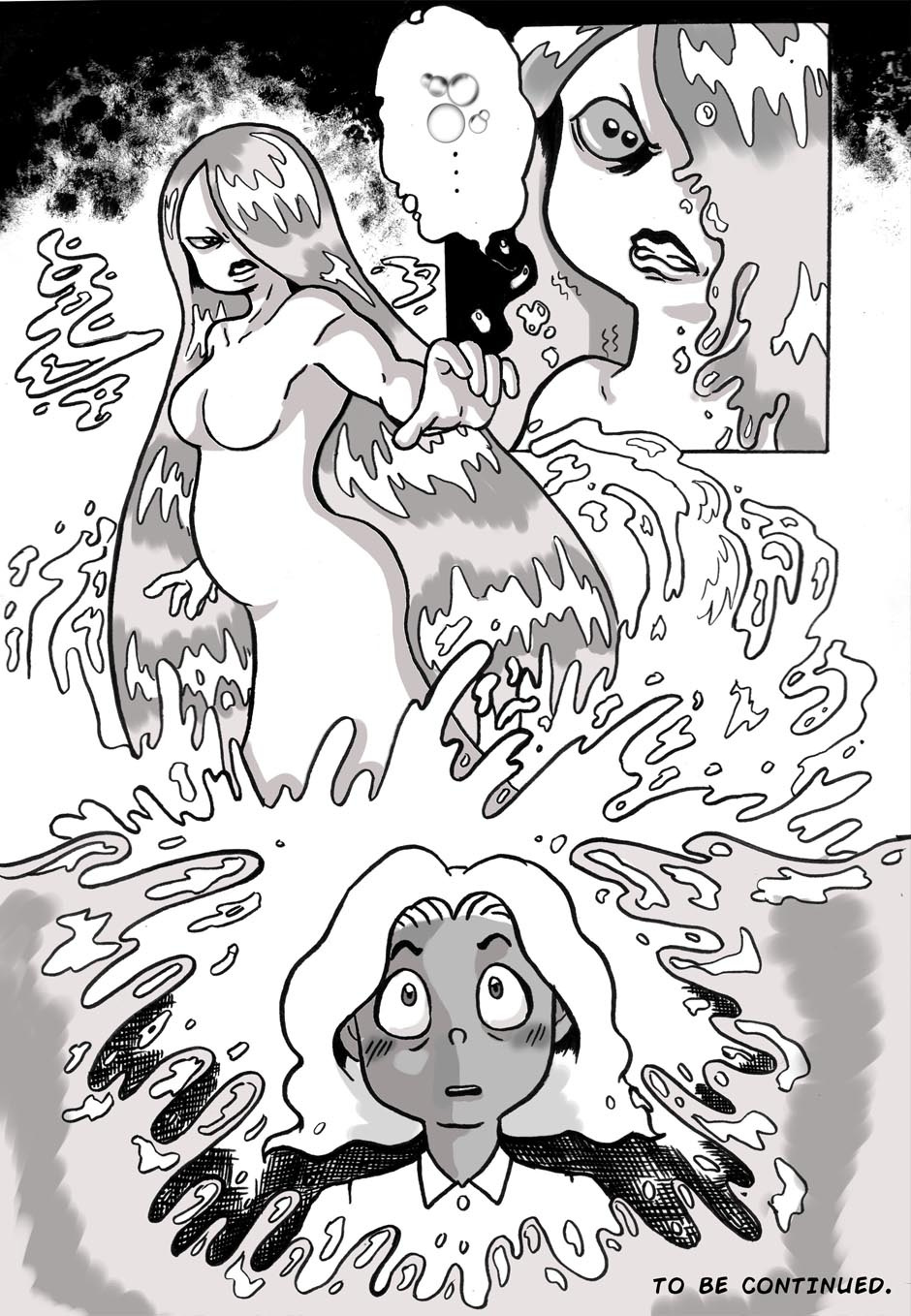 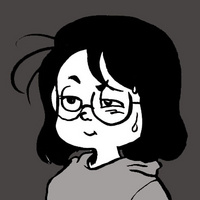 Cosmos wants to be an intergalactic adventurer, but actually she's a maintenance worker in an space jailhouse. Until the day, her best friend Captain Hawl came back. He brings a special prisioner of war that will changes their fate. 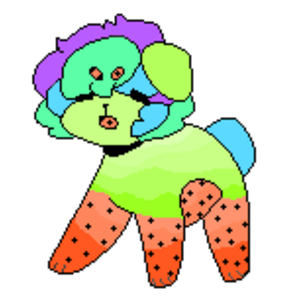 You did Great with the writing ! :) 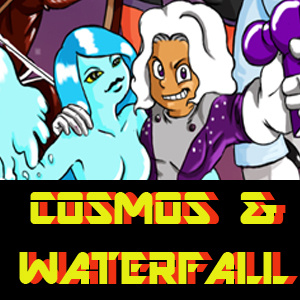 An useless worker and a renegade sacrifice victim run away across the galaxy to escape from justice. If they have enough time despite their adventures and romances, maybe they'll try to solve the intergalactic armed conflict that they have just caused.
Subscribe 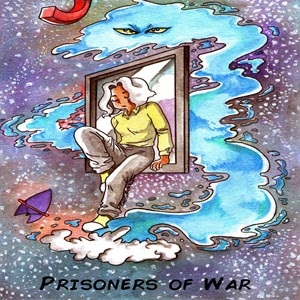